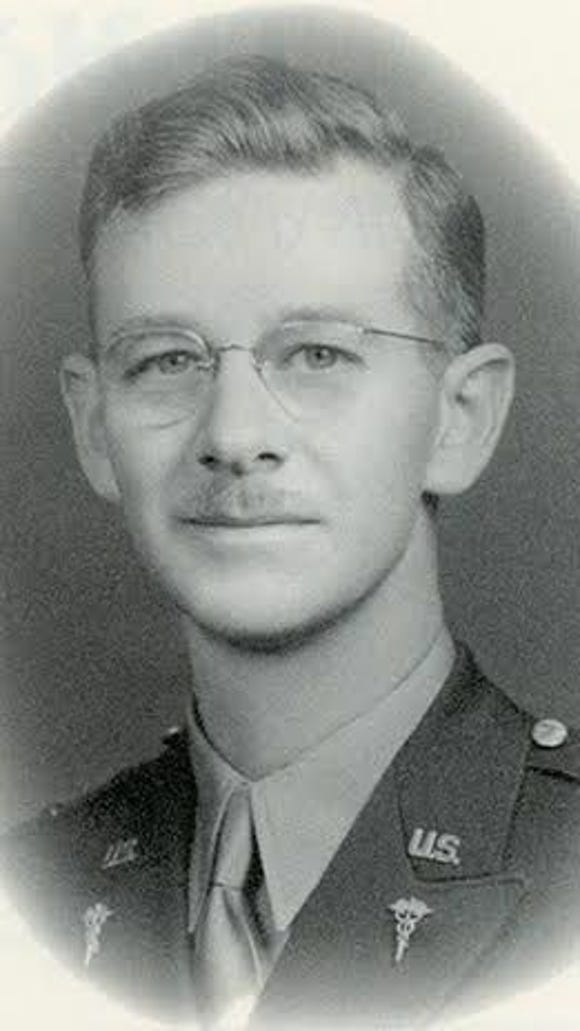 Dr. John D. Yeagley led the York community during one of its most deadly epidemics on record – the polio outbreak of 1941.

That summer season of illness and quarantine left nine dead and crippled more than half of the other 90+ people who contracted the disease.

Yeagley faced a difficult political challenge as well. He ran point in successfully convincing York Hospital officials and other leaders in the community that a temporary isolation hospital was needed. Before that, those with polio, mostly residents under 21, were transported to a Harrisburg hospital. York Hospital finally opened a building devoted to isolation in 1949 –  a unit about 30 years in the making.

Yeagley resigned as York City health director to return to private practice and later served as a physician in the military. The life of John D. Yeagley, born into a family of physicians, is an interesting story.

As it turns out, a growing pile of money that could have been used for this 1941 outbreak and others was collecting interest in a bank.

Here is that story:

City public health officials have long played a key role in addressing issues of child abuse and lead paint in homes – an COVID-19.

York City Bureau of Health, a later iteration of Dr. Yeagley and his public office, has an interesting history.

“The Bureau began in 1985 due to the foresight and generous gift from Albert S. Weyer. Mr. Weyer, a local tinsmith, died in 1906, bequeathing $80,000 to the City for public health services stipulating that the trust fund, in his name, was not to be touched for 100 years. In 1984, the York County Orphans Court ruled that the City could use the proceeds of the trust (approximately $2 million at the time) to be used for public health services in the City. Using these monies as well as city tax monies, the City applied to the Pennsylvania Department of Health to create a local municipal health department. The City of York is one of 10 local (6 county and 4 city) Act 315 health departments in the Commonwealth of Pennsylvania.”

Other COVID-19 stories and links