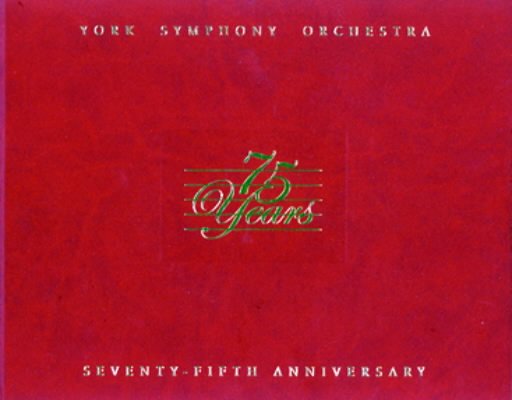 – Both YLT and YSO are celebrating their 75th anniversaries.
– Each organization kicked off during tough times in the 1930s. “They were founded during the Depression by local community members who were looking for an artistic outlet and perhaps a diversion from the somewhat grim reality of their own lives,” Hildebrand wrote.
– This could be the first time in their histories that they have collaborated artistically, a growing tendency in York for community organizations to work together rather than operating in silos.
– Two YLT alumni, Sam Freed and David Masenheimer, will be guest artists. These York Suburban graduates have starred in Broadway productions. Among many other roles, Freed played one of the leads in “Candide.” He is featured on HBO’s “The Wire” portraying a newspaper editor. Masenheimer played Javert in “Les Miserables” and appeared in numerous other Broadway shows such as “Ragtime” and “The Scarlet Pimpernel.”
York has seen such alliances of arts groups increase in the past decade.
It could be that the York County Cultural Alliance – akin to the United Way for local arts organizations – is directly or indirectly making it so.
Or it could be that each group is seeking to expand audiences by putting its performers in front of different eyes.
Whatever brought the two groups together, the production promises to be a moment that history will remember.
Contact information: York Little Theatre and York Symphony Orchestra.
(Photo courtesy of “75 Years,” the York Symphony Orchestra’s anniversary book.)