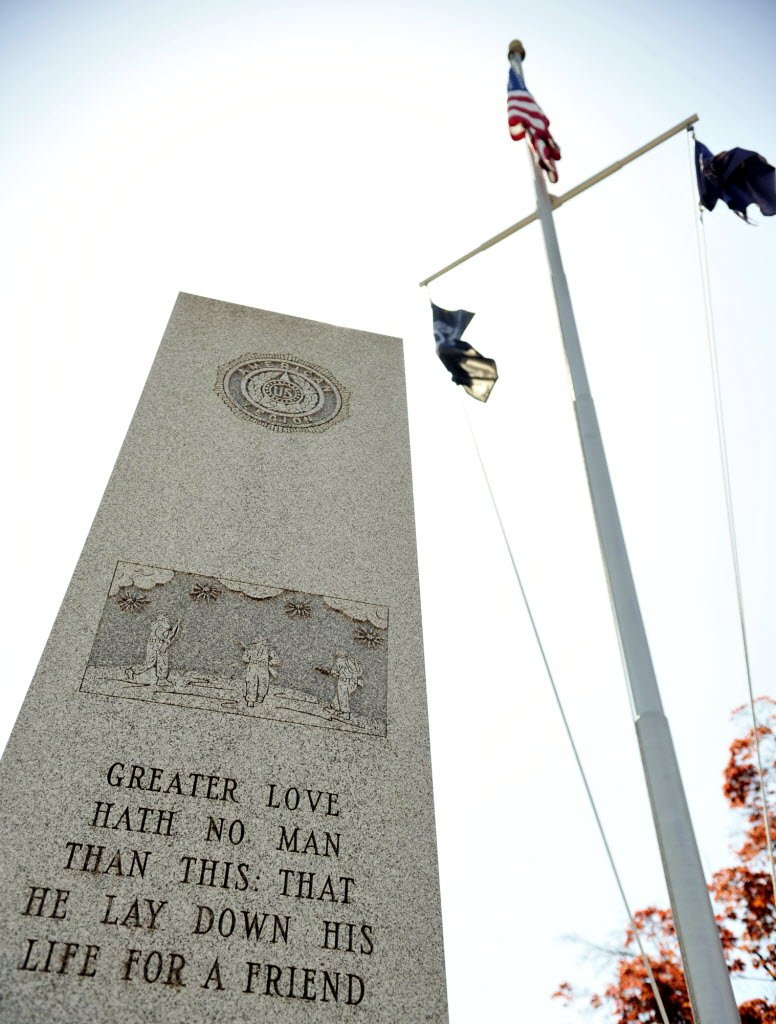 Wrightsville’s history goes back so far — to the first page of York County’s story — that one would think its sites have been well explained and explored.
But its strategic location affording easy access to the Susquehanna River has meant that it touches wars and most other things historical. This adds up to a lot of stuff to see.

For example, at least six different memorials to veterans fall within its borders.
Historic Wrightsville lists the following:
— Constitution Square, Fourth and Hellam streets: The cannons here mark the easternmost point reached by Confederate forces during the Civil War. A Spanish American War Memorial also sits on this site.
— Road to Remembrance Memorial, South Eighth and Hellam streets: This monument marks World War I vets from York County.
— The Abel-Poff-Leithiser Memorial, South Seventh and Hellam streets: This commemorates those who fought in World War I.
— American Legion Plaza: This monument honors the Army, Navy, Marines and Air Force.
— Honoring 20th-century wars, Front Street, south of the Columbia-Wrightsville Bridge: This memorial remembers veterans of World War II, Korean War, Vietnam War and Gulf War.
— Flame of Freedom, Fairview Cemetery: This site is dedicated to those who served in uniform.
Add in the two museums within Wrightsville’s borough limits, and you have a good, full morning of viewing a bunch of unsung sites.