Wrightsville in full glow: Surely this is York County at its best

Linked in/Neat stuff: Remember the Hunley?/Mayersville is now known as … . 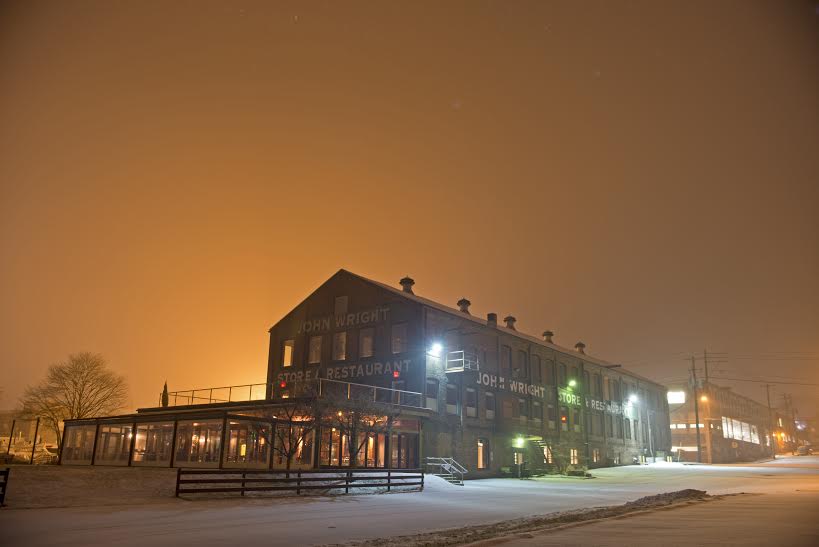 ‘Ominous glow from @JWrestaurant in #wrightsville,’ the York, Pa., Daily Record’s Anthony Machcinski tweeted last week. And it’s a beautiful ominous glow. Surely, this is York County, Pa., at its best. Years ago, someone cared enough to preserve what is now John Wright Store and Restaurant, and the old warehouse/silk mill/weaving operation/manufacturer of consumer good is a bustling eatery and store today. Next year is the 100th anniversary of the construction of the restaurant building. Its success today serves as a reminder that buildings of character will add to quality of life, when preserved. As for Anthony’s fine photo, I asked him if his feet was in the Susquehanna River. He showed an aerial view that indicated he had several yards to spare, as he pointed his camera to the west. Also of interest: There’s more right with Wrightsville than wrong … 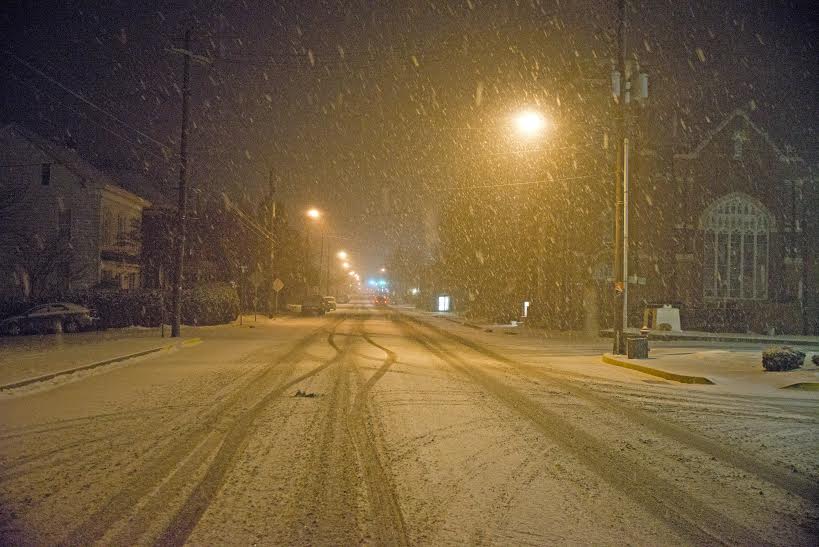 +++
Trolley museum: Did you know there was such a museum in Pa.?

+++ Snow helps in this case: The bad weather has deterred metal detectors from tramping around the grounds of the former British POW Camp in Springettsbury Township, Camp Security. “The historic dig site is attracting all sorts of people who are interested in not only finding the location of where Colonists held British prisoners, but also people in doing their search using metal detectors,” a York Daily Record story said. Permits for metal detector use might help address this.

About the Civil War: This is just interesting … .

+++
Civil War sub: Remember the Hunley? This story and photo shows scientists peeling away the crust.

+++
And this is just interesting: Where did that gun come from?