Mike’s Nut Shop recalled: ‘…. the peanuts roasting right out front of the store … ‘ 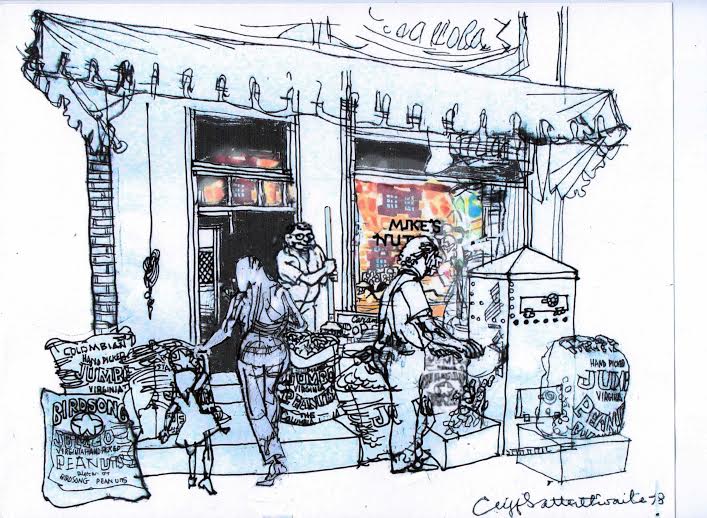 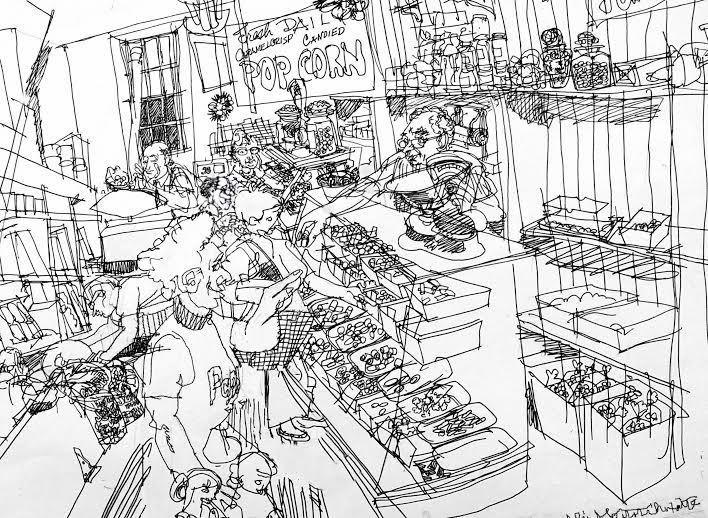 This YorkTownSquare.com post about York in the 1950s and 1960s describes Mike’s Nut Shop this way: ‘… (T)he peanuts roasting right out front of the store on the sidewalk … .’

2. Plus 1: Glen Rock’s John “Otts” Hufnagel, with Jerry Blevins, offer free presentations on Foust Distillery, now a ghost town near Glen Rock, and bottles and other collectibles associated with Foust. So add Otts to your list, if your civic organization is looking for speakers. Email: glenrockotts@comcast.net.

3. Titanic locomotive to be restored: 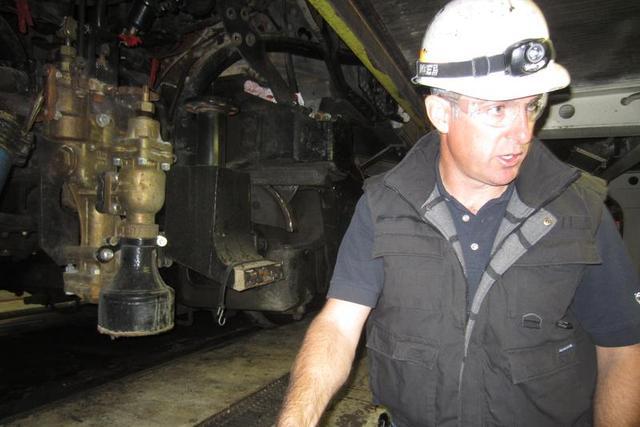 This from AP out of Cheyenne, Wyo: ‘In its prime, a massive steam locomotive known as Big Boy No. 4014 was a moving eruption of smoke and vapor, a 6,300-horsepower brute dragging heavy freight trains over the mountains of Wyoming and Utah.’ Hooked? Check out: Titanic steam locomotive. 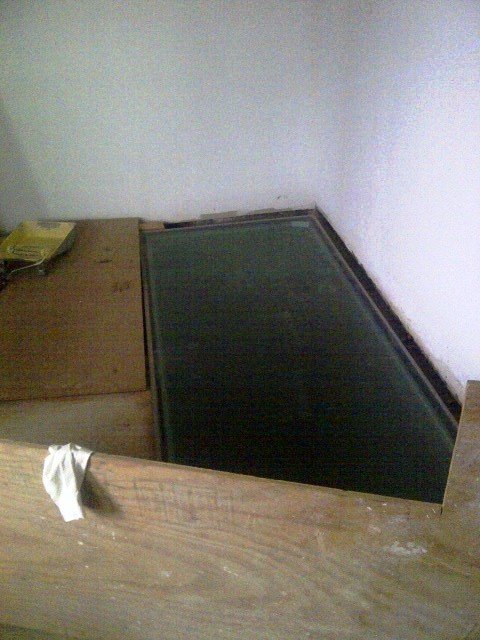 Yorkblogger Scott Mingus has updated the status of renovations to the Goodridge House, one of two sites in York County that is on the government’s Underground Railroad list. Here’s his caption from his post: Work restarted …: ‘This glass covers the old hidden stairway to a separate cellar under the kitchen. It is believed that slaves descended these stairs into the chamber below and huddled there until Goodridge could safely them them out of York. When the museum is finished, a projection system will show a film clip on this glass of a refugee heading down the stairs.’