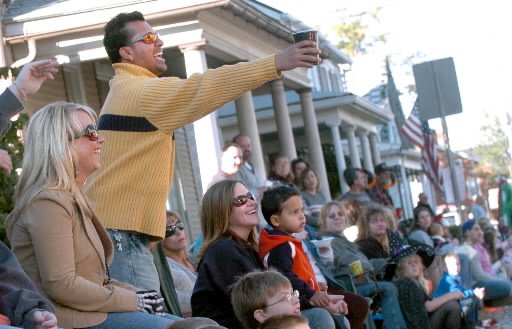 Bad weather prompted the cancellation of the York Halloween Parade on Sunday, and its future is in doubt. The York parade can be dated to 1897 when York Manufacturing, now Johnson Controls, started an annual Halloween procession. It later became a city-wide event, according to Jeffrey Rodengen’s ‘The Legend of York International.’ If the York parade does not continue, look for good old-fashioned small-town parades, such as this big one in Manchester Borough, to become larger.  Many such community parades are held around Halloween each year. What do you think? Has the York Halloween Parade run its course? (Update: 9/24/14 – The York Halloween Parade since has found new sponsors and is continuing). Also of interest: And here’s a picture of Dallastown’s parade and If onion snow comes in late spring, is it pumpkin snow in York, Pa.’s October?” and What do you think about those ghost stories linked to historic sites in York and Adams counties?.

She put forth the following email, which made its way to researcher Joseph Phillips:

“Margaret Morgan was married and living in Lower Chanceford Twp. according to this source: … .

“York County, 1840.   Appeal no. 52 contains several documents connected with the case of the Commonwealth vs. Prigg, an important case used as an anti-slavery weapon to create new fugitive slave laws in Pennsylvania.  In 1837 , Edward Prigg, a professional slave catcher from Maryland, seized Margaret Morgan and her children.  She was the wife of Henry Morgan, a free African American who lived in the Lower Chanceford Township, York County.  Source: Pennsylvania Historical and Museum Commission.

Bet you can stop clicking on this one: York County’s ‘gravity hill’: A ghostly push, or a trick of the eye? In Fairview Twp., there’s a place where your car will roll uphill. If, that is, you believe.

Forum of the day: A rite of York County is excessive preparation for snowstorms, particularly at the grocery store. Exchangers discuss all this.

Blog post of the day: Buffy Andrews over at Buffy’s World tells about such preparations in a new story form, called Storify: 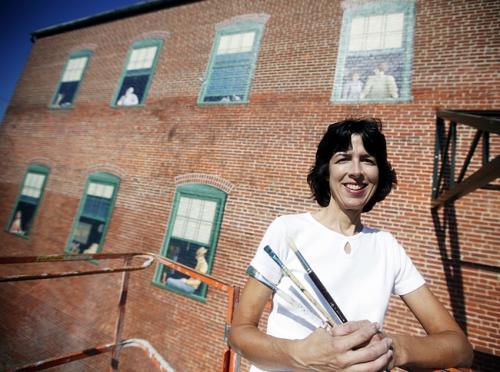 Artist Judy Stamets Markle is the mural artist deploying her handiwork on the W.M. Gemmill Cigar Manufacturing building in Red Lion. The building’s interior is being restored to its turn-of-the-20th-century appearance. 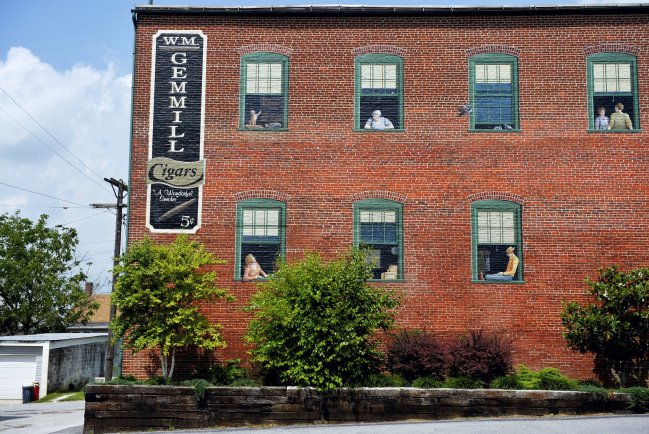 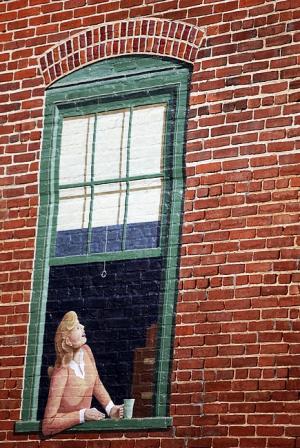 A closeup of one of the murals. For details, see cigar factory.