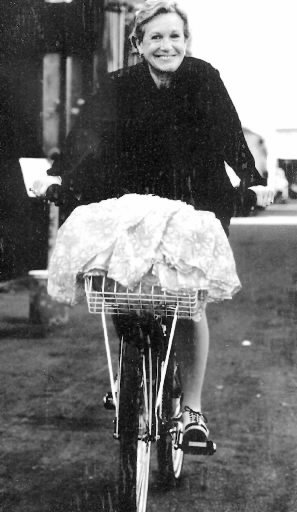 About 90 people with links to York have gained a national profile as listed on Wikipedia, the Web’s free encyclopedia, number about 90.
A similar search for those in the national spotlight from Hanover comes in at eight.
But many luminaries are missing… .

John Luther Long, whose work inspired “Madame Butterfly,” is one. J.W. Gitt , the controversial owner for 55 years of The Gazette and Daily, is another. Harper Sheppard and Clinton Myers, founders of Hanover Shoe and the Hanover Shoe Farm, of standardbred horse fame, are two more.
But those listed on Wikipedia offer surprises, and most spark the desire to know more.
Check out the list for yourself, but here’ s a sneak preview of two named:
– Remember slick-fielding first baseman Jim Spencer? “James Lloyd Spencer (July 30, 1947 – February 10, 2002) was an American first baseman in Major League Baseball who spent 15 years in the big leagues and played for 5 different teams. Born in Hanover, Pennsylvania, the left-handed Spencer was recognized for his excellent fielding ability, but also served in later years as a designated hitter.”
-And, playing on a different field … . “Albert Tobias Clay (1866-1925) was an American Semitic archaeologist, born in Hanover, Penna. He graduated at Franklin and Marshall College in 1889, and at the Lutheran Theological Seminary in 1892; was ordained to the Lutheran ministry in the latter year; was fellow in Assyrian and instructor in Hebrew at the University of Pennsylvania, to which, after being instructor in Old Testament theology at the Chicago Lutheran Seminary in 1895-99, he returned as lecturer in Semitic archæology.”