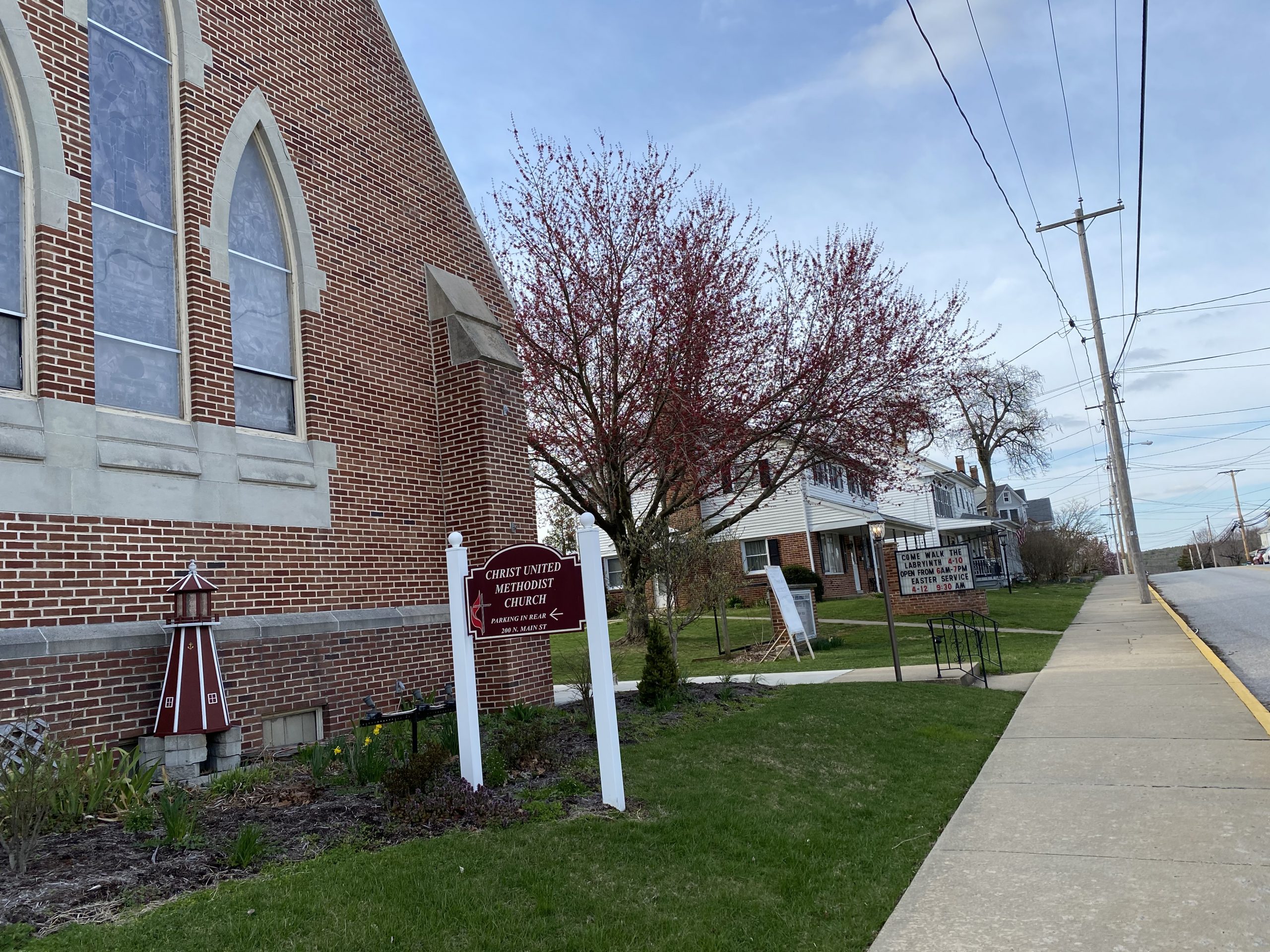 When William Penn  set up his commonwealth, he also created what would become a land of many churches.

A different model – that of a state church – took root in Massachusetts, Virginia and other places.

The Protestant denominations without a strong hierarchy – say, compared with the Catholics headquartered in Rome – had a tendency to divide, then and now. The result of all this? About 500 houses of worship, according to the Association of Religious Data Archives in 2010.

York County, the fifth oldest of the state’s 67 counties and the first on the frontier west of the Susquehanna, caught an early wave of settlers.

Add to that the fact that York County has always been in the top tier of counties in population and geographical size. So there would naturally be more population centers over a broad area to support churches.

The early wave is important because that meant early congregations weathered the controversies spawned by revivals in the early- to mid-1700s (First Great Awakening) and the late 1700s to early 1800s (Second Great Awakening). The revivals sometimes caused divisions that meant splits in Protestant denominations or in congregations. Congregations that were influenced by revivals also wanted to spread the Good News, and one way to do that was to plant other churches of that denomination.

Jacob Albright was a Lutheran pastor who left his denomination to form a group of churches called the Evangelical Church.

So a community like Jacobus had a union church in which Lutherans and German Reformed congregations shared a building. But it also had an Evangelical Church, now called Christ United Methodist Church, because of its division from the Lutherans.

Francis Asbury and other circuit riders crossed York County in the 1700s planting Methodist Episcopal Churches, part of an English denomination following the teachings of John Wesley. Asbury in York would be considered the mother church. Otterbein and Albright knew many early Methodists and would worship in their churches, so the three denominations have a long common history.

The Methodists merged with the EUBs in 1968 to become the United Methodist Church.

This Protestant denomination is sometimes called the “split P’s” because of its many divisions and branches. As a general rule, the Presbyterians started under John Knox’s preaching in Scotland.

Over the years, many Scots settled in the Irish region called Ulster and established churches there. In America, these settlers formed what is today the mainline Presbyterian Church.

So you have Presbyterian churches fairly close together at, say, Guinston (Scottish) in Chanceford Township and Centre Presbyterian Church (Ulster) in New Park.

There are also numbers of other small Presbyterian congregations in York County today.

Roman Catholics: The hearth of the Catholics operated at Conewago Chapel, just over the Adams County line. The church there was the center of Catholic operations in the area.

The Catholic congregations multiplied around 1900 and 13 operate in York County today.

Anabaptists: I address these congregations in the post: Why are there so few Amish in York County compared to Lancaster?

What would have William Penn thought?

For background, check out this series of Facebook posts on the religious scene in York County, past and present. 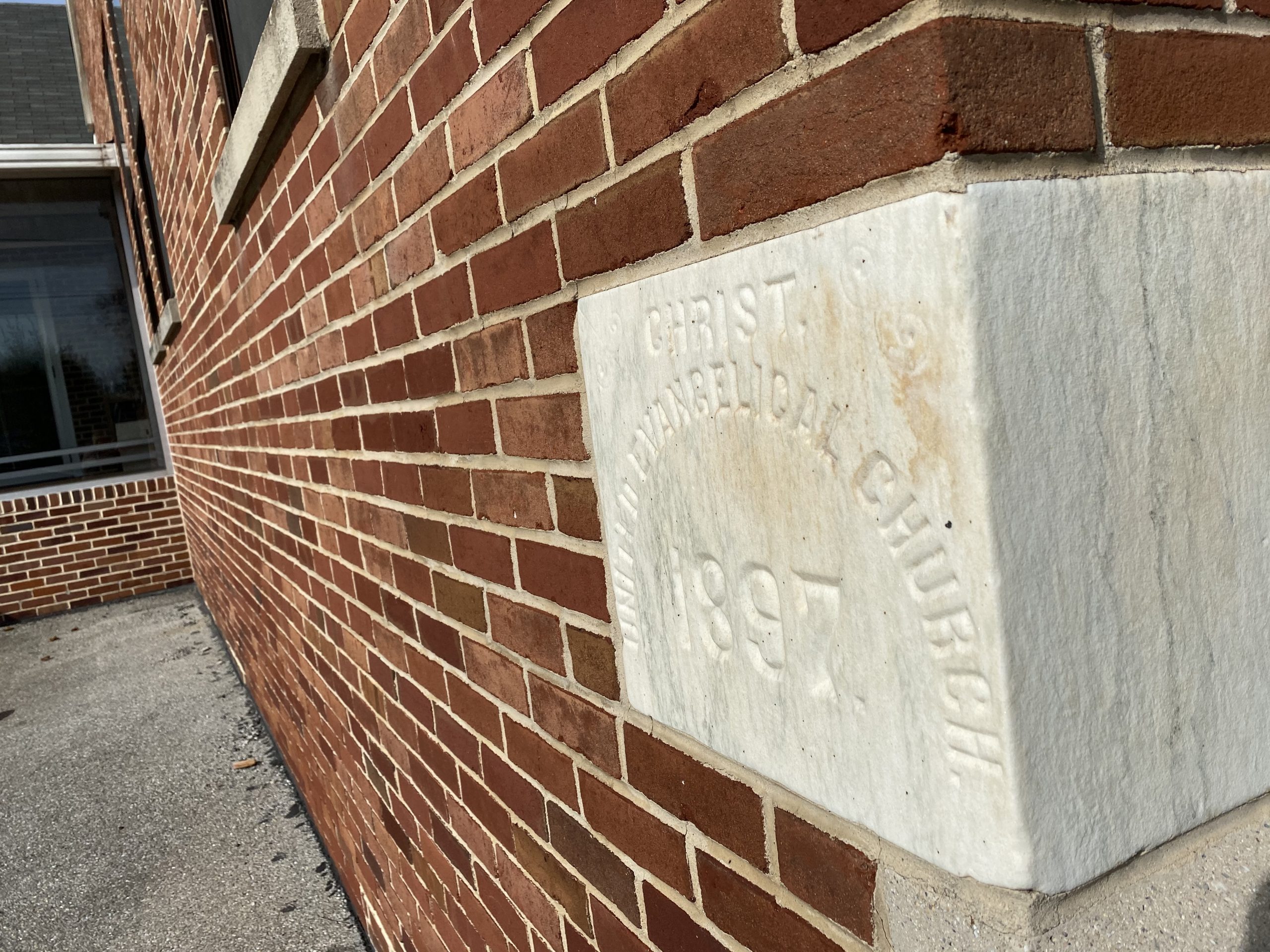