Who were York County’s most influential citizens? – Part I 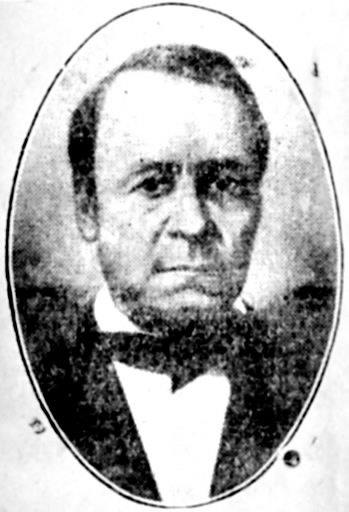 William C. Goodridge, a former slave who became a respected York businessman, was an influential 19th-century figure in York County. He is on a short list of top newsmakers in York County in the past 250 years. Background posts: List of luminaries from Dover lengthens, How come so few in York know about S. Morgan Smith?, Samuel Small tops community contributor list. 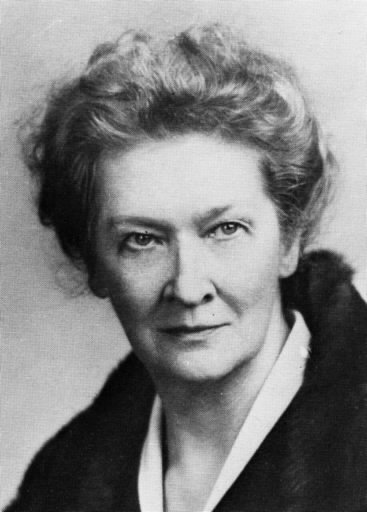 Martha Bailey was a pioneering female physician in York County. (See a brief bio below). 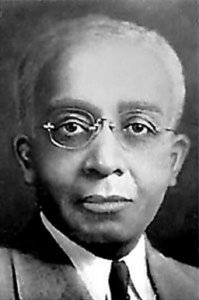 25. George W. Bowles — This physician is known for his lifelong work of building relationships between the races and as a spokesman on issues affecting blacks. This York High graduate also becomes prominent in medical organizations at every level, including presidency of the National Medical Association in 1938.
26. Alexander Goode — This former rabbi at Temple Beth Israel gives up his life so that another would live. Goode provides his life jacket to another man on the S. S. Dorchester after an enemy torpedo strikes the ship during World War II. Goode goes to his death with three other chaplains.
27. Jacob Devers — This four-star World War II general is a prime example of a local boy who makes good internationally. Devers directs the Allied invasion of southern France. He returns home after V-E Day to a hero’s welcome, parade and all.
28. Katharine Beecher — This businesswoman founds Katherine Beecher Company in Manchester, one of thousands of small county businesses that have grown into larger companies. The military’s demand for candy during the war nourishes the candymaking company. Beecher is at home in the company’s kitchen or dealing with customers and other business matters. The company continues to feed sweet tooths today.
29. Mattie Chapman — County voters elect this Albany, Ga. , native to the post of county prothonotary in 1975, thought to be the first black woman elected to county office. She starts in the prothonotary’s office as a clerk 19 years earlier. She led the ticket in winning a second term.
30. Harry Schaad and Lillie Belle Allen — One white and one black die in the York race riots, two summers of racial unrest – 1968 and 1969 – that also result in numerous injuries to people and the city’s reputation. Schaad is a white York City police officer, shot in the line of duty. Allen, a black woman, is shot while visiting from South Carolina.

For a York Sunday News column on the above topic, I whittled the list down to 25 and gave S. Morgan Smith a full entry. See 25 influential people from York County history.
Also, visit post Who will lead York in the future? for additional background.