Where in the world is Washington Township in York County, home of top dog Malachy 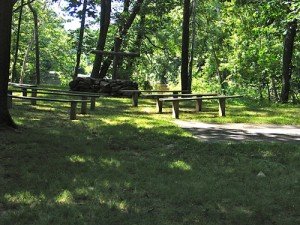 The residence of the dog, originally reported to live in East Berlin, Adams County, actually lives in Washington Township, out near where York meets Adams County.

It’s one of York County’s least populated and most beautiful areas.

What is the region in and around East Berlin known for other than the home of Malachy? 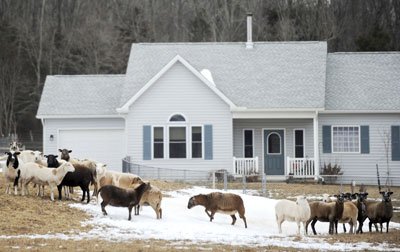 A typical scene around Washington Township in western York County.

It’s also interesting that this bucolic region is the birthplace of the a major automobile company of old – Studebakers.

It all goes to show that even in the most remote areas of York County and the area surrounding it, history happened.

Marker Text: Built ca. 1790 by David Studebaker, carpenter, farmer, and minister. He was related to the family that later built wagons and automobiles. The house is privately maintained as a museum. 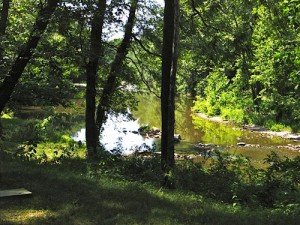 The creek from the worship area near Bermudian Church of the Brethren.