Where does this York County history mystery wood carving sit? 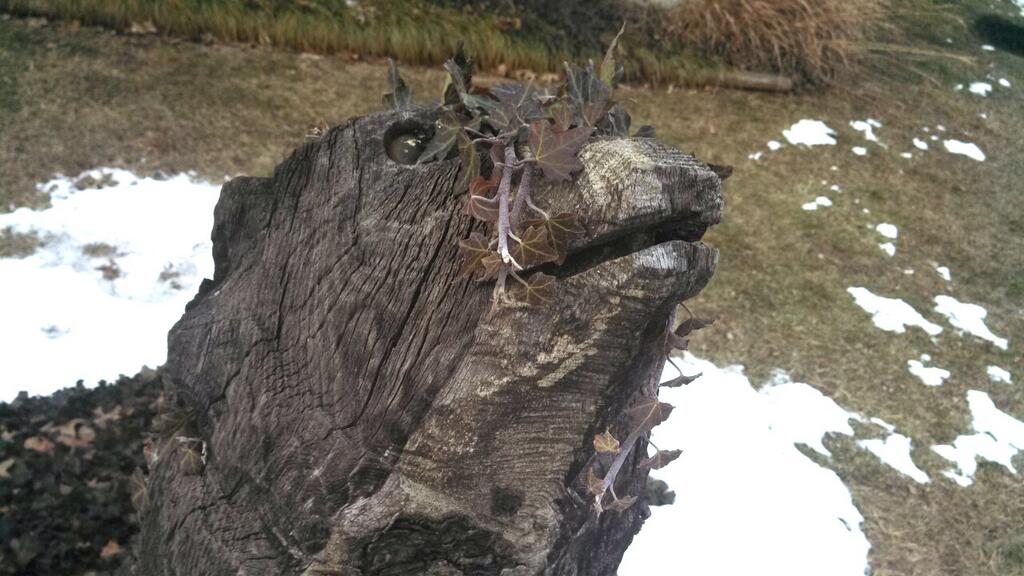 Here’s a mystery photo to locate. It’s a carving of a wolf, and it sits on public display in a York County, Pa., town. Can you place it? (See answer below). Hint: Think about the animal in the carving. See these photos from past YorkTownSquare history mysteries. Also of interest: Mystery photo – Where is this student sitting?

Baseball and radio: That pair has gone together for a long time. Now the York Revs, of the Independent League, has purchased radio station WOYK.

That station is the successor to WORK, the oldest York station dating back to 1932. That might not be commonly known because WSBA has held the highest profile in the past 50 years.

Back in top 10: I don’t know why this happened but this post from ydr.com’s ‘Remember’ series from a few years back – Phone booths and pay phones – moved into that web site’s top 10 this week.

Best of blogs: June Lloyd over at Universal York has asked and answered a question about a settlement I’ve never run across: Mulberry.

Skunk works: This is a real York County story. Champion fisherman Lee Snyder talks about fishing with skunk fur. No matter what, the fur lets off an odor that attract fish. Fishing, outdoors, doing what we can with what we have – that’s York County.
History mystery photo: Join in here. The mystery man, like baseball’s Vic Wertz, is sometimes connected to the Reading area more than York. But our golfing friend and former professional sports star has close family ties to this area.

History mystery photo: This wolf carving sits outside the old Mount Wolf movie theater in that northeastern York County borough. Mount Wolf was the local of this history mystery, as well.