Where does the ‘red’ in Red Land Little League come from? 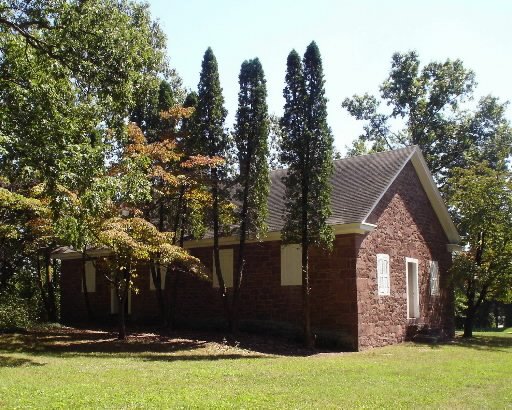 Many buildings in the Red Land region of York County, Pa., used local minerals as building materials. Such is the case of Lewisberry’s Redlands Meetinghouse, one of a band of Quaker houses of worship in the region. Long ago, the red sandstone gave this northern tip of York County its name. Also of interest: Redlands Meetinghouse is on this list as 1 of 6 sites to discover and explore.

The Red Land Little League team’s success raises the question: Where does the “red” in Red Land come from?

The short answer: From a rock.

The stone of choice in the county’s northern part was dark, reddish sandstone, hence its name, Redlands. English Quakers largely settled north of the Conewago, and their band of meeting houses stretched from Newberrytown to Warrington Township. Their farmland was not as fruitful as the county’s limestone-rich central valley. But they had the Susquehanna River nearby that provided opportunities for commerce and transportation.

While there’s a consensus about where the name comes from, there’s a variety of spellings of this region that spawned these exceptional young athletes.

Carter and Glossbrenner’s history of York County, the county’s earliest comprehensive survey, explains that the “Red Lands” comes from the color of the soil and the red rock upon which it was based. The next paragraph, the authors write about visitors to the “Redlands.”

“The Gazetteer of York and Adams Counties, Pennsylvania” goes with a school named Red Land  in Newberry Township.

George Prowell’s, in his “History of York County”used “Redland” as in: “Fishing Creek and Redland valleys are mostly of red sandstone formation, frequently passing into the red shale soil.”

Today, Red Land seems to be the spelling of choice, perhaps because the local high school uses that form. The high school is the organizing center of that region of small towns, hills and valleys.

And so we have the Red Land team representing York County and Pennsylvania in this big series in Williamsport. 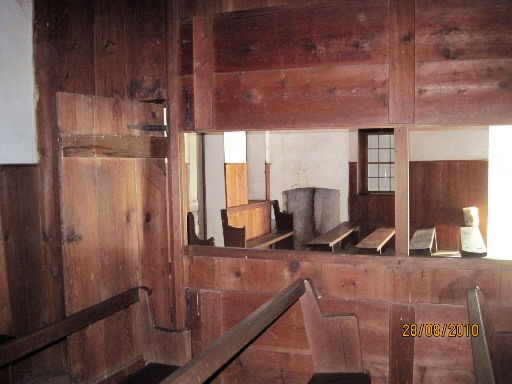 Even the inside of Redlands  Meetinghouse has a reddish hue – and uncomfortable pews.