When the old York Valley Inn stood in Springettsbury Township

This post card view shows the York Valley Inn sitting a short distance to the southeast of where Panera Bread operates today in Springettsbury Township. In the 1960s, the old 18th-century inn got in the way of progress, and a wider road spelled a decision point for its owners. An interesting solution emerged: Dismantle it and move reassemble part of it as an office – at Susquehanna Memorial Gardens in York Township. (See below). This postcard comes form a photo gallery of about 75 postcards on YDR.com. Also of interest:  See this bird’s-eye view of the old inn. 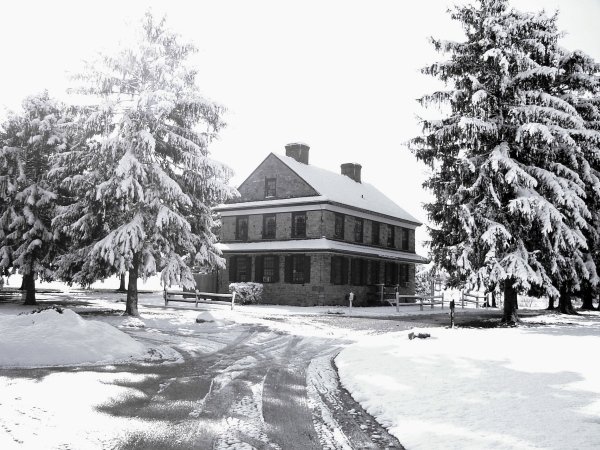 Dianne Bowders captured this scene of the old reconstructed inn at its York Township site, where it serves as offices for the cemetery. Check out this story about the inn in its final days.

Everyone knows about the trademark sound of a Harley motorcycle. So wonder how an electric Harley-Davidson bike will sound when they hit the streets in a few years. 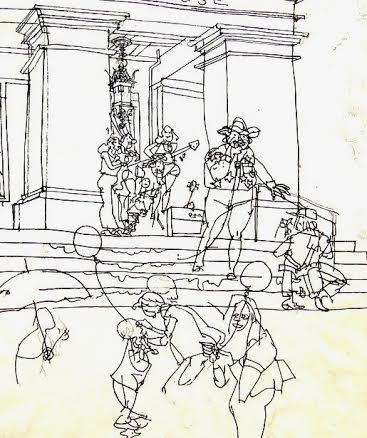 Cliff Satterthwaite captured this sceen in 1962 of a bluegrass group playing on a on rainy day on the York County Courthouse steps. ‘Don’t know whether planned or incidental  but love it when I accidentally come upon happenings like this,’ he wrote.

Marker dedication: The public is invited to a observance of a marker for an unknown black fighting man who died in the Wrightsville trenches fighting a Conferate onslaught in late-June 1863. Check out the details: Mount Pisgah Cemetery. And on the topic of Civil War recognitions, we can thank Scott Mingus for pointing out this Civil War historical marker database.

History mystery: Join in this popular quiz, from the YDR’s Facebook page: