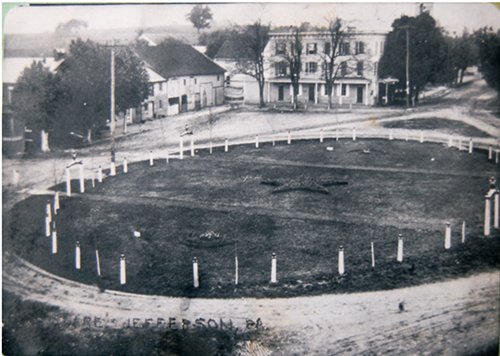 This is Jefferson’s square, with unpaved roads and a rounded traffic pattern, in a photo dated circa 1876, according to the ‘Codorus Valley Chronicles.’ Writing on the side of the photo, from the June/July 2014 newsletter of the Codorus Valley Historical Society, bears the name Niles or Miles Shive, with the handwritten message: ‘Note the kerosene lights on top of the arches at the entrance to the walks in the square.’ It notes that Peter L. Mintz cared for the lights. If 1876 is correct, the photographer must have found a building, tall in its day, to get this vantage point. Today, the traffic pattern remains circular and a monument highlights the square. The paving of roads started in the 1920s. Check out this ground level view of the square in the early 1900s. And check out Goldsboro’s monument, the only other center square marker in York County. Also of interest: Who made this man in the middle of Jefferson’s square?

Another mill in the news 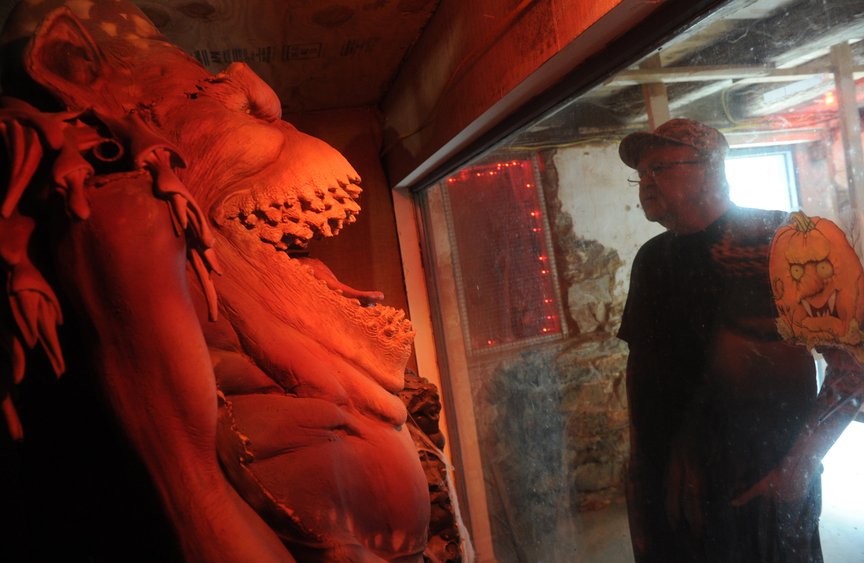 Colonial Valley, which included an late-1700s mill and associated building, went on the auction block over the weekend. Details? Check out: Menges Mills.

Timelines anyone? YDR staff has put together several timelines tracing the careers of York County luminaries. Check out this one telling pop artist and former Doverite Jeff Koons story. And here’s one for the rock band Live, with York roots, and also bluegrass giant Del McCoury.

York connection: Jeff Stike is a Peach Bottom songwriter, a specialist in songs about the Civil War. In an upcoming project, he spins an inspiring tale, a true story, about a Confederate kinsman who was aided by a Northern soldier. Of course, that soldier was from York County. 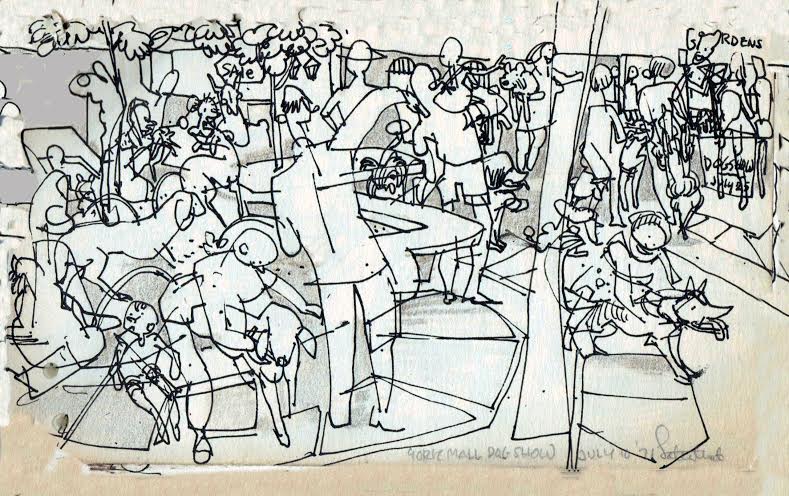 Cliff Satterthwaite captured the busy scene at a July 1971 dog show at York Mall Dog Show. Those were the days when the York Mall was covered and the York Mall was the York Mall. Today, it’s the shopping center anchored by WalMart in Springettsbury Township. Also: Walmart planted first store in old York Mall.

Days gone by: This YDR Facebook post about a way of life drew interest among readers. Feel free to weigh in.