When it comes to preservation of York County buildings, how about unleashing our creativity? 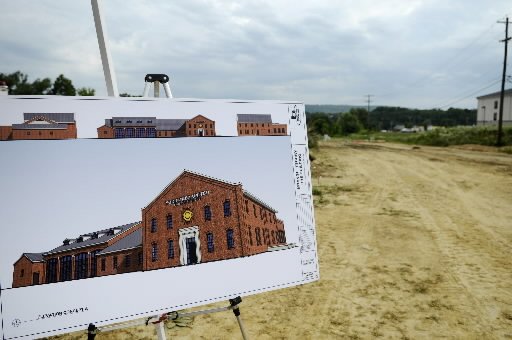 The township is relatively new by York County standards – forming from Spring Garden in 1891 –  but its land is among the earliest settled. Major transportation routes cropped up on its soil. 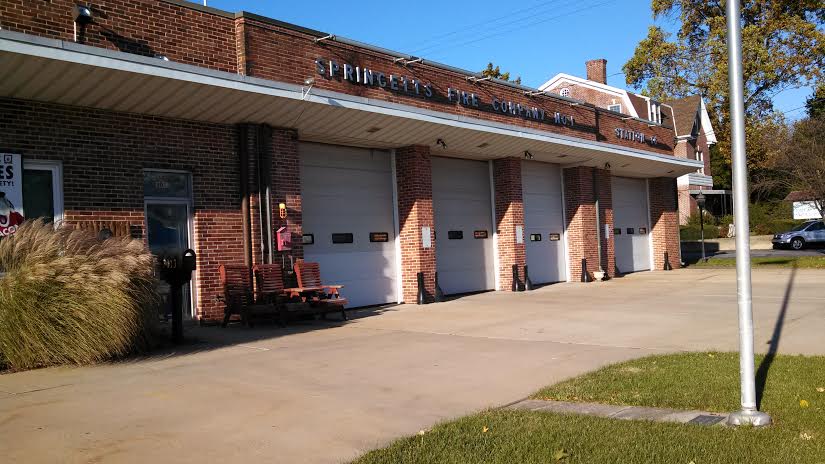 The Springetts firehall is slated to come down to make way for development.

The Ettline property along the old Lincoln Highway is the most recent to be in dispute. British POW Camp Security land is the most noteworthy.

Not all the properties that have been in dispute are necessarily historically significant. One landmark – the old Springettsbury Township fire hall – is not even in dispute.

But it should be. Plans call for the 1950s building to be vacated, demolished and then its land developed. Another shopping center is bound to crop up.

Can’t we be more creative than that?

Springettsbury’s leaders did the right thing recently in holding a preservation meeting to discuss such things.

Grass-roots preservationists, who have protested demolition of the Meadowbrook barn, Ettline property and other projects, should be encouraged with that event.

The collective volume of their individual voices is loud enough that they’re being heard.

And township officials must continue to listen.

Our old buildings – historically significant or not – help preserve York County’s community. Let’s not let our fabric fray into a land of sprawl and nondescript shopping centers.

Not all old buildings can be saved.

But how about a little outside-the-box thinking? For example, turn the old fire hall into commercial booths or units. Maybe its community hall can remain such.

York County marketers are touting our creativity. How about unleashing it? 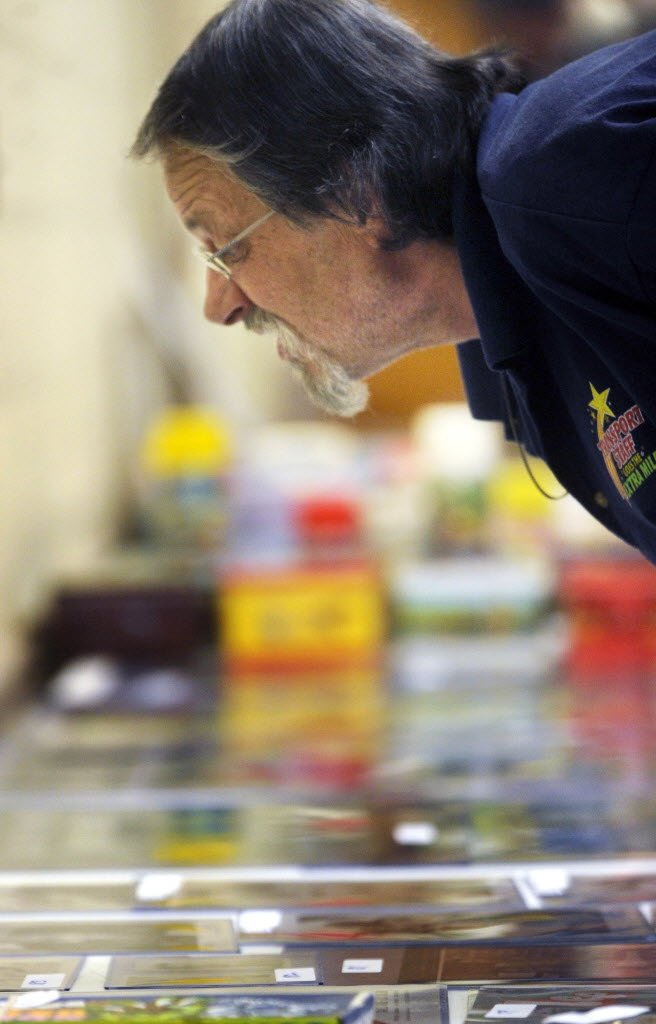 The old Springettsbury Fire Hall has been used for many things. Here, it’s the late Harry McLaughlin’s estate sale. Dave Gulden, who has written much about York County history, looks at antique collectibles from the estate.