What is it that keeps you here in York County, Pa.? 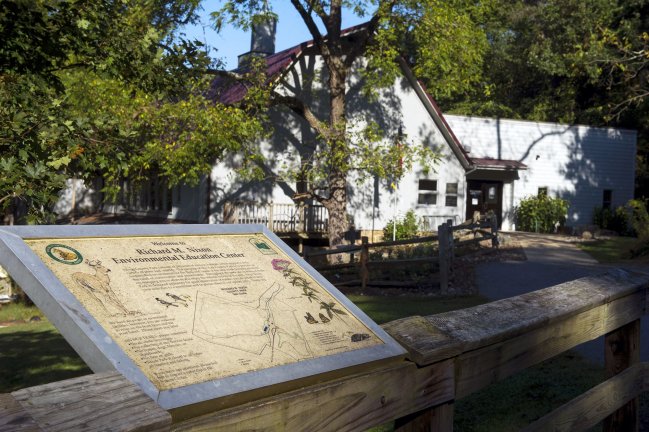 Ah, what a wonderful point to ponder: What it means to be a York countian. What keeps you here in this 900-square-mile rolling, green and beautiful space? The YDR’s poll at the York Fair tried to get at it by probing: What does it mean to be a York countian? The YDR also asked about two pieces of that: What is your favorite county food and favorite place? People were ready and willing to answer and the results are on YDR.com with a subhead that summarizes it all well:  We asked York Fair visitors, others to share the best parts of local life. The scene here is Nixon Park, voted the favorite place in this informal poll. Also of interest: Chickens chased wild beasts to York County’s Richard M. Nixon Park wildlife wing.

On this important topic of meaning, the YDR’s Joan Concilio, who engineered the York Fair project, provided a behind-the-scenes look at this project and explains why she’s chosen to stay in York County, her longtime home, over at her Only in York County blog.

“I love the fair because it feels like home,” she wrote. “I feel like part of something when I’m surrounded by 10,000 of my closest Yorker friends.”
Joan ended with the query: Tell me why you’re still here. We’ll pose that question to YorkTownSquare.com readers. Please comment below or send me an email. 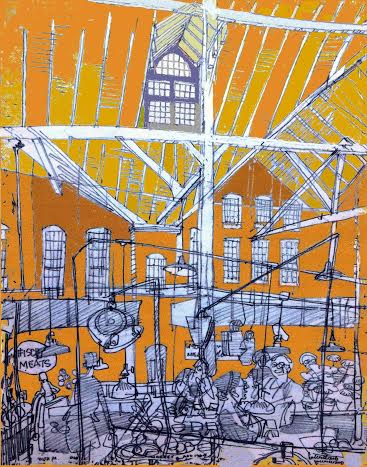 Cliff Satterthwaite wrote that the timbers might be misaligned or missing but appreciates YorkTownSquare.com readers allowing him to relive the 1960s in the Central Market House. Then he shows that he remembers Pennsylvania Dutch: ‘The meat, however, needs to be eaten up already, yet !’ More Satterthwaite drawings in this blog’s Satterthwaite category.