East side Memorial Hospital formerly on west side 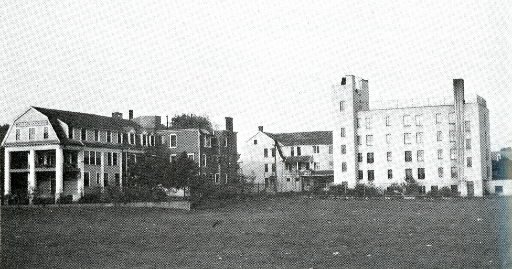 West Side Sanitarium, forerunner to Memorial Hospital, is seen in this 1945 photograph published in Ruth Kammer’s “Inside West Side.” Background post: Elmwood Mansion book more than history of a house.

Now, hospital officials are working toward a new hospital at a yet-unspecified site. 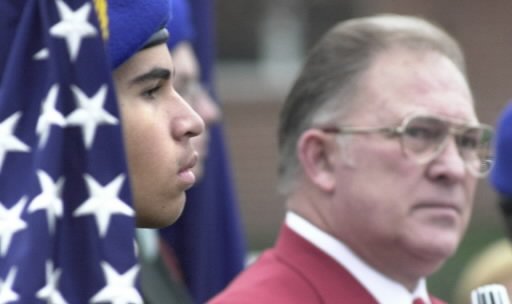 Before the osteopathic hospital opened in 1945, county DOs used Lancaster Osteopathic Hospital’s facilities. In those days, the real or perceived approaches used by DOs and MDs varied so many towns had two hospitals to accommodate each group. York Hospital was home for the MDs.

The only loss in the elaborate cross-town move in 1962 is the relocation of a number of bricks when a moving van struck the new building. Today, the west side location has been converted into low-income housing.

A chronology of that site from the York Daily Record’s files:

1253-1261 W. Market St. in West York:
1876 – Employees of the York-Gettysburg Turnpike Road Company collect fees in a tollhouse constructed on lot 1253.
1904 – The founding of West York coincides with renaming the main public thoroughfare West Market Street.
1906 or 07 – Wendell (also spelled Wendal) Glassmyer buys the land at 1253 W. Market St., moves the tollhouse to the rear and builds Hotel Cliff, also known as the old Cliff House.
1916 – Henry Trattner buys the hotel property and renames the property Hotel Trattner.
1919 – Dr. Edmund W. Meisenhelder buys the hotel, moves his surgical practice from the double house on the northeast corner of North Hartley and Lincoln streets in York and builds a rambling hospital known as the West Side Sanitarium. Meisenhelder enlarged the original building and built the large white building adjacent to the original structure.
1945 – A group of osteopathic doctors buys the sanitarium and renames it the West Side Osteopathic Hospital Inc.
1962 – The hospital moves to new quarters in Spring Garden Township with a new name, Memorial Hospital.