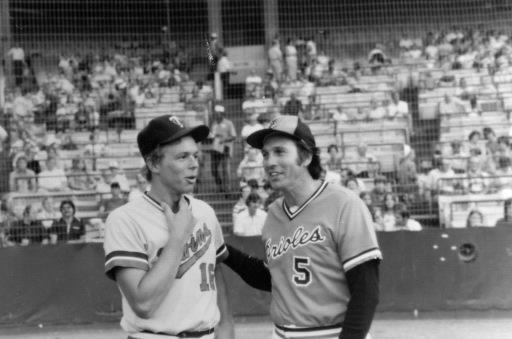 The York Revolution opens its second season at Sovereign Bank Stadium today with its home opener against the Southern Maryland Blue Crabs.
A special section, “Second helping,” setting up the season appeared in the York Daily Record today.
It contains a thorough timeline of baseball in York since 1884, put together by baseball writer Jim Seip. Study this lineup, and you’ll be better versed on what baseball has meant to York County over the years: