Visitors to York County, Pa.: Don’t be like the British and let a town fool you 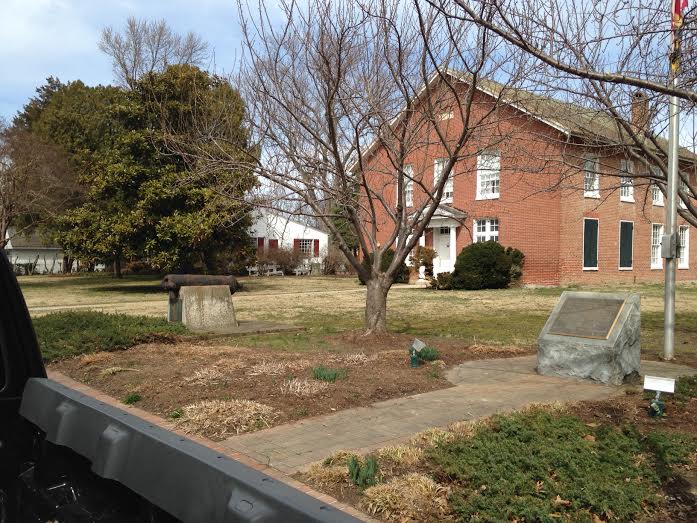 This is the scene in the square of St. Michaels, Md., occupied by cannon, plaques and the St. Michaels Museum. This small  grassy area is tucked into a neighborhood, and its attractions beckon to visitors to spend time there. Also of interest: John Wilkes Booth grew up not far from York County’s southern border.

In the War of 1812, British vessels fronted the town – a place known for its shipyards and an important position on the Chesapeake Bay.

But the town’s residents were ahead of the invaders. They doused lights and put up lanterns in trees beyond the town.

The British unloaded their cannons but overshot the dark town. One house – known today as the Cannonball House – sustained damage. But the British left, and the town was spared.

To this day, this story – or maybe reported story – gives this place the slogan: ‘The town that fooled the British.’

St. Michaels is that town, and it’s a major tourist attraction on the Eastern Shore. 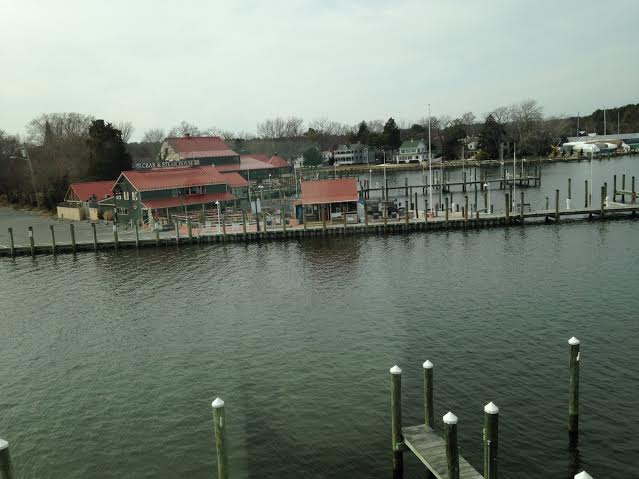 The upscale town of St. Michaels, with its proximity to water for sailing, fresh seafood and a large seasonal population, can provide lessons for leaders of lesser endowed communities in York County and beyond.

The Eastern Shore town sports all the resources to become a destination for both day trips and overnight stays.

It’s walkable, with overnight rooms in town or nearby. It has restaurants that tax your wallet both easily and aggressively.

It has museums and other attractions, and importantly, it bears a sense of its history and presents it with pride.

It has a bunch of small retail shops, including ice cream stands. And it offers places – coffee shops with free wireless – to hang out between things.

St. Michaels shows a sense of the importance of visitors and presents itself that way. For example, its residents scrub up their Victorian-era homes well, knowing visitors will be admiring them.

Actually, southern Pennsylvania has several towns that have many of these assets.

But what about York County towns? What is the best bet for visitors to come for a day trip or overnight stay?

Is there a small town that you come to and stay  “a while”?

We’re talking about small towns here, so let’s set aside the opportunity-rich York city and Hanover borough for the sake of this discussion.

A century ago, Glen Rock boasted one of the top economies in York County. Its industrial past – a railroad, a mill and old factories – is evident everywhere in this town of hills and dales.

Glen Rock has quality restaurants in its compact downtown – Glen Rock Mill Inn and Mignano Brothers. It has overnight lodging at the mill inn.

Its keen sense of its history – with plaques on important buildings, interesting public art and a museum – takes you back decades or a century.

I mean, this town loves history so much that it reached outside its borders to hoist the talented celebrity Cameron Mitchell into public view. And Mitchell, the renowned screen actor, never lived in Glen Rock, growing up in nearby Shrewsbury.

Glen Rock also has a hidden asset – an operating movie theater, the Glen – in an oldtime community band hall. That hall was the home venue for the internationally known parade march composer Roland F. Seitz.

You don’t need to pay $11 to see “Cinderella” at a multi-screen suburban theater.

Glen Rock has excursion rail service. Steam into History runs through the borough on its way between New Freedom and Hanover Junction.

Glen Rock has some shops, and it’s just a short drive out of town for shopping and third-place opportunities at Brown’s Orchards and the Markets at Shrewsbury.

On your way to or from Brown’s, you can drive through a ghost town, Foustown, that grew up around a now-defunct distillery. Keeping with the ruins theme, if you’re there on the right night, you might find a concert at an old factory building – Ruins Hall.

And yes, Glen Rock has ice cream, right inside the Mignano entrance way. 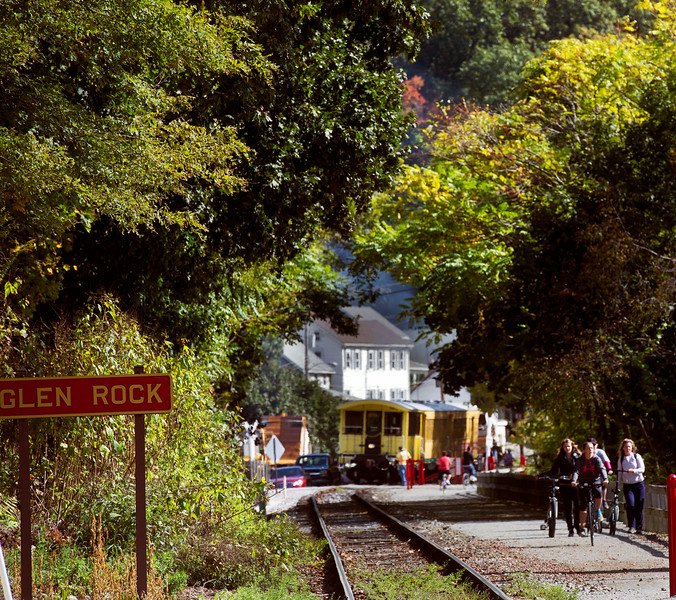 Steam into History’s excursion train and users of the rail trail are two pieces of Glen Rock’s story as a recreational destination.

Here’s the point to all this:

Our region offers numerous day- and overnight trip opportunities. St. Michaels has many resources, but it’s a town whose success story in converting from a working town to a tourist destination merits study.

And you don’t even need to go outside York County’s borders to discover a town for a part of a day or overnight.

Explore the hidden treasures that are everywhere in York County and in this region.

Don’t be like the British and let a town fool you.

St. Michaels has this “The town that fooled the British” theme going.

Try to attach a slogan to York County towns. Have some fun.

Think about Mount Wolf. That could be: “The town that produced a governor.”

And how about Delta and its heritage of  mining slate for roofing: “The town that covered a nation.”

Now your turn. Send your suggestions to jem@ydr.com, and I’ll publish them in a future post.

Good night in Glen Rock: Dinner and a movie and the American dream, Part I and Part II.

Check out your Glen Rock smarts. 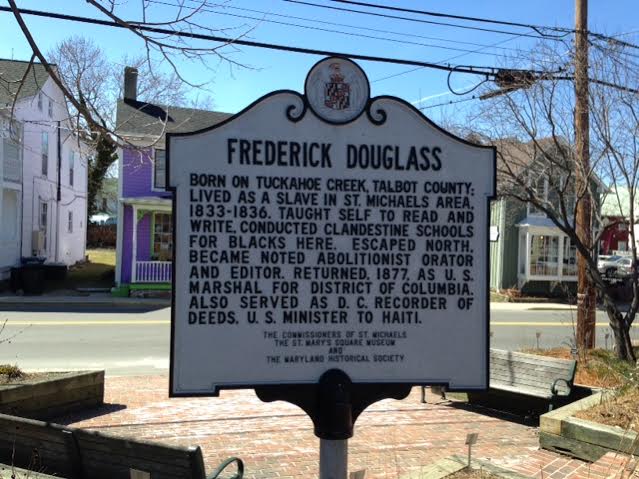 Frederick Douglass spent part of his youth as a slave in the St. Michaels area. The St. Michaels Museum provides a walking tour of key sites from this noted abolitionists teenage years in the town.