Views of the York Gazette’s old East King Street site, then and now 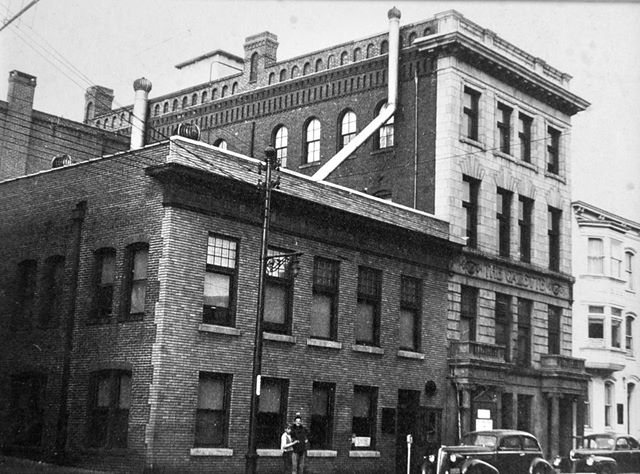 The old York Gazette building is another of the turn-of-the-20th century (or before) buildings that was pulled down in York, Pa., in the 1960s and 1970s. Many of the irreplaceable buildings gave way to parking lots, as downtown retailers futilely sought to compete with the growing suburbs. Some former Gazette and Daily staffers felt the old building was worn out and had little use after this East King Street office was vacated in 1973. The York Daily Record, as The Gazette and Daily was known, moved to Industrial Highway in Springettsbury Township. This was the then … . Also of interest: York newspaperman J.W. Gitt’s bio: ‘Superb in every respect and difficult to put down.’ 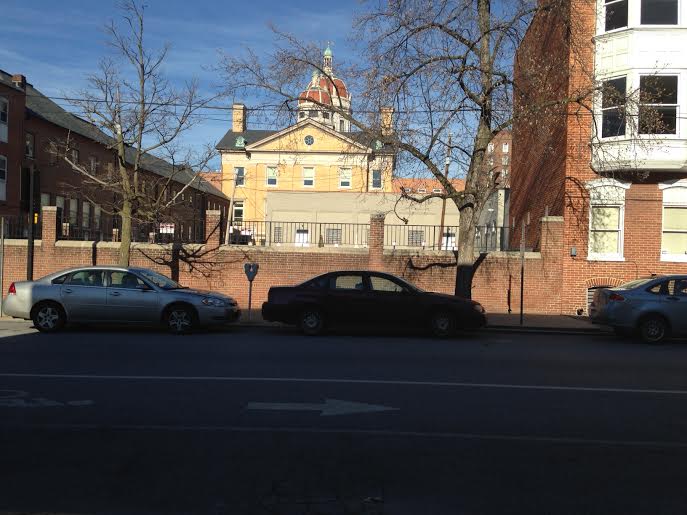 … And this is the view now, affording a view of the rear of the old courthouse, now the York County Administrative Center. Also of interest: York Daily Record, Gazette’s successor, moved out of old West King Street office in 1973.

York countian Gary “Pappy” Heiland flagged me about a piece by Rush Limbaugh’s father about Declaration of Independence signers who sacrificed much in the Revolutionary War.

It discusses Continental Congress’ Philip Livingston, who died in office in York.

That caused me to pull up this piece from “Nine Months in York Town”, my examination of delegates who visited York in 1777-78, who faced similar adversity.

The Evening Sun: A new building and birthday

Lots to celebrate in 2015. @theeveningsun moves into new building AND celebrates a milestone: http://t.co/He2zPByZlO @JamesMcClure 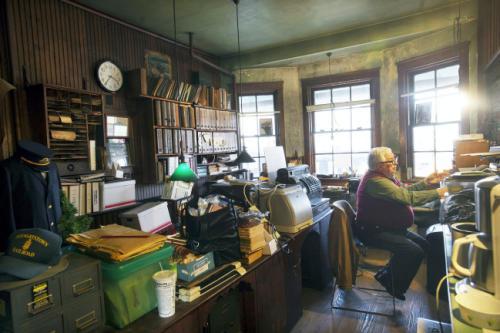 The Stewartstown Railroad Station looks like it did when it served an operating railroad. It was built a century ago. An update on the railroad: Station celebrates 100 years.
+++
History Mystery: Can you locate this scene, seen via a wide-angled lens?