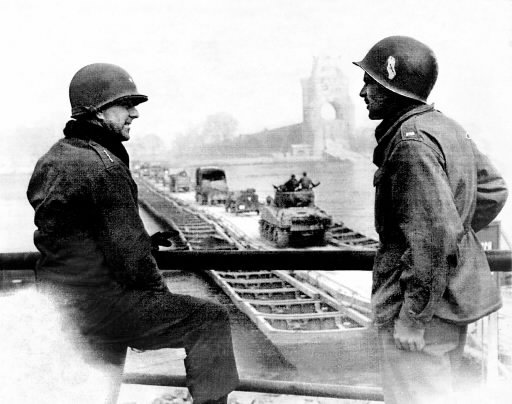 The York County Heritage Trust, still known by many as the York County Historical Society, is engaged in project to remember those who served in uniform on the warfront and in overalls on the homefront.
For example, an exhibit at the trust’s Agriculture and Industrial Museum interprets life in the military in World War II. A nearby York Plan exhibit informs visitors about how York County factories got behind the military.
As part of this Defending Amerca’s Freedom Project, the trust is sponsoring a motor coach trip to Washington, D.C., on April 10… .

Highlights of the trip will include a visit to the World War II, Korea and Vietnam War memorials and a tour through Arlington National Cemetery, including a stop at the gravesite of York-born four-star General Jacob Devers. For details, call 717-846-6452.
Other opportunities for history enthusiasts:
– James Lowry, translator and writer of the recently published book, “Documents of Brotherly Love: Dutch Mennonite Aid to Swiss Anabaptists, 1635-1709,” will speak at Lancaster County’s Mellinger Mennonite Church on March 3. His book documents the assistance given by Dutch Mennonites that ultimately enabled Swiss-German Anabaptists, who were escaping persecution in Switzerland, to immigrate to Lancaster County, almost 300 years ago.
Program is sponsored by the Lancaster Mennonite Historical Society Lincoln Highway East, Lancaster. Details: 717-393-9745.
– The York Emporium has more books in one place than most libraries.
And owner Jim Lewin has regular programs that usually touch on some aspect of history. One such program is a Day of Mystery set for April 5. The full schedule for that day hasn’t been released, but I’ll be speaking on mysteries from York County’s history. Details: 717-846-2866.
(Photo of Devers courtesy of York County Heritage Trust.)