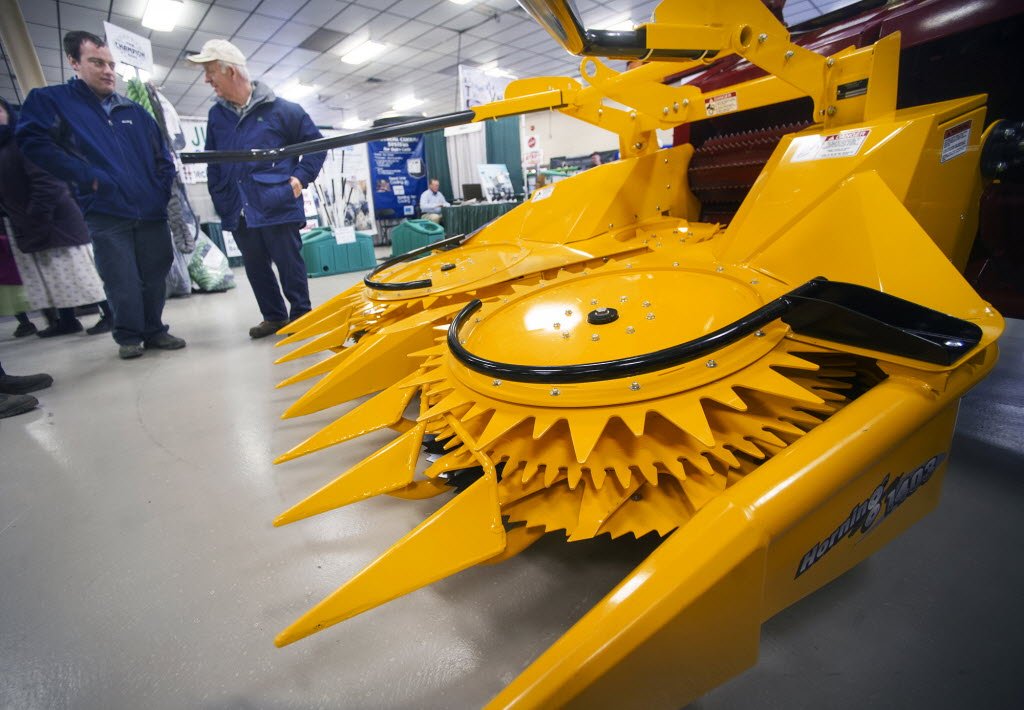 This looks like a complicated farm machine, one among many exhibited at the Keystone Farm Show at the York Expo Center earlier this month. The device, pulled behind a tractor, can harvest varied crops planted in varied row widths. Farm machinery as gone high-tech, particularly compared with the photo below of a high-tech machine from an earlier generation. For additional photos, see: Agriculture meets technology. Also of interest: Tractors square dance, yes, square dance at a past Farm Show. 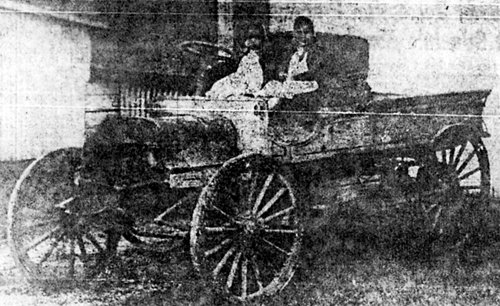 This contraption was high tech for its day. It’s a farm wagon with an engine – Chase quarter ton pickup truck operating in the Thomasville-area in 1948. It was built about 50 years before and gives a glimpse of an early motorized vehicle. Also of interest: Is this a farm truck or just a wagon with a motor?

The clustering of historic sites continues to develop in eastern York County.

The Susquehanna Heritage Park, as its being call, will tell a dual story – about history and ecology – in that part of the county.

You can read more about it: Susquehanna Heritage Park.

Forgotten war: World War I, in its 100th anniversary year, is often overlooked in the story of war. Yorkblogger June Lloyd remembers the Great War with this post: New publication highlights York County men and women in World War I.

A city interstate: Planners 50 or more years ago ago were looking at an interstate that would have run through downtown York. Stephen H. Smith writes about this highway that was never built.