Linked in/Neat stuff, below: Who is that History Mystery man?/York, Pa.’s tobacco culture

The view from above York, Pa., courtesy of a drone, brings you photographs of the familiar. That’s Santander Stadium at 12 o’clock. But it also brings views that are far from known, below.  Also of interest: Sustainable York, Pa.: 6 city views of inside space, at street level and from high above. 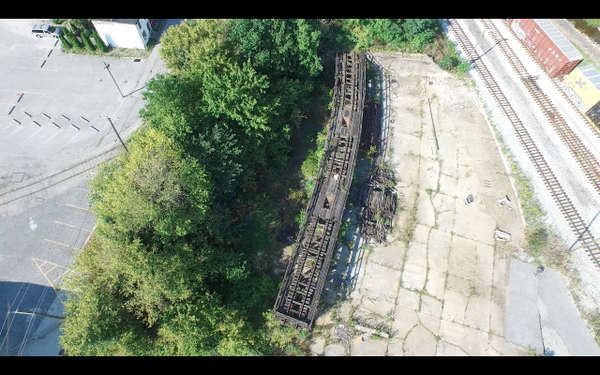 The YDR’s Gordon Rago, who received these photos, wasn’t absolutely sure about this structure, shrouded by trees off Loucks Mill Road near the Metso plant. ‘Looks to be an abandoned, wooden section of a railway,’ he wrote in an email. York will be 275 years old next year. So there are a lot of known and unknown scenes all over this vintage city. Also: Check out these aerial views from all over York County.

A teacher in New York reached out about a mention of York in James Fenimore Cooper’s “The Spy.” He wondered which York of he York or Yorktownes in the eastern United States it could be. There’s no real way of knowing, but it could be York, Pa.

“York was known as such in the early 1800s and also might have been known as York Town or Yorktown. Further, tobacco was probably grown around here in Cooper’s lifetime,” I wrote back. “This post points to that. There is more in Prowell’s ‘History of York County,’ which you can find online. I will put your query on my blog and see if anyone offers other insight. Hope this helps.” If you can help, please comment below. 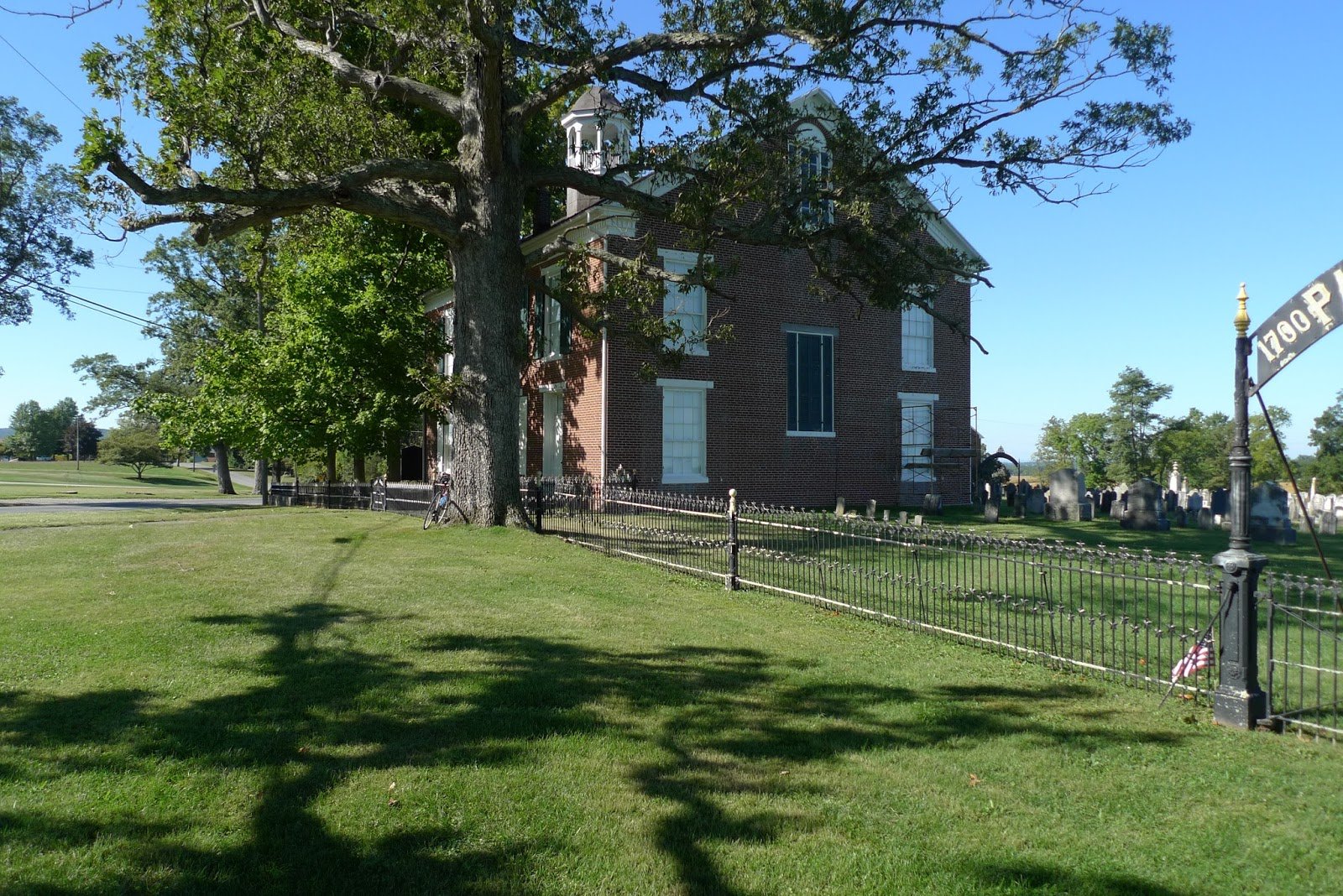 Interesting place: One of Lancaster’s many coffeehouses … .

+++ History Mystery: This man from a leading family … .

History Mystery person: His #YorkCountyPa family was in the chicken breeding business, hence the hen in this picture…