Trains, stations and the Gettysburg Address 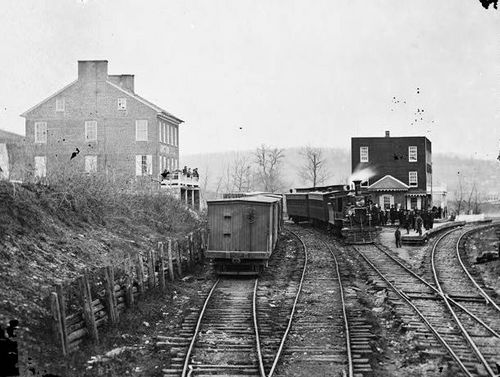 This is the scene from York County, Pa.’s, Hanover Junction believed to have been made by a photographer on the day that Abraham Lincoln traveled through York County to Gettysburg to deliver his Nov. 19, 1863, address. Yorkblogger Scott Mingus writes about this series of photos on his Cannonball blog, and here’s a bit more about a photo that some believe shows Abraham Lincoln at the station. Three York/Adams’ train stations, remembered here, hosted Lincoln on his way to and from his famous speech. Also of interest: Did Abe Lincoln see this Hanover Junction clock? 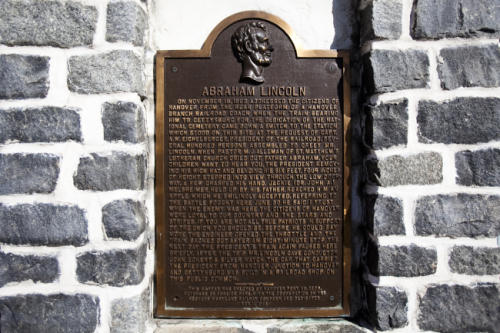 Abraham Lincoln delivered the little-known Hanover Address waiting for a train change at Hanover’s station on his way to Gettysburg. He spoke these words familiar to many Hanovarians. Lincoln was asked to come out to speak during the eight-minute delay: ‘Father Abraham, come out, your children want to hear you.’ Lincoln did step out to address the crowd, saying: ‘Well, you have seen me, and according to general experience, you have seen less than you expected to see.’ Also of interest: York County’s best-known exhumation: Photograph places focus on reburial of Battle of Hanover dead. 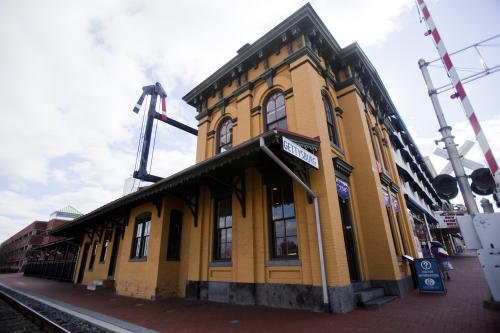 This train station in Gettysburg greeted Abraham Lincoln on Nov. 18 and was the site of his departure the next day. And it made news recently, just before the 150th anniversary observance of the Gettysburg Address: Gettysburg borough sold it to Gettysburg Foundation for $500,000. The foundation plans to donate the historic structure to Gettysburg National Military Park.  Also of interest: Lincoln links: Check out these 6 leads to York/Adams stories about Abraham Lincoln.

Other neat stuff from all over:

– The 50th anniversary observance of President John F. Kennedy’s assassination will take place Nov. 23. We know about JFK’s only known visit to York County. And he was in Harrisburg before his arrival here, as Joe McClure writes for PennLive and the Patriot-News: JFK’s visits to Harrisburg area drews thousands.

– York County’s Kraig Herman will play taps at the gravesite of U.S. Army Spc. Luke Runyan in Arlington National Cemetery. That will be part of a ceremony today in conjunction with the 50th anniversary commemoration of JFK’s death. 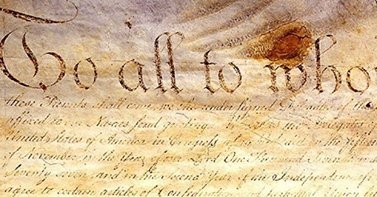 A YDR Facebook commenter responded to this post about a Sunday, Nov. 17, observance of the 236th anniversary of the adoption of the Articles of Confederation. He said it’s something to be celebrated, but you never hear a peep. Well, this annual observance at the Colonial Courthouse, sponsored by the York County Heritage Trust, is always well done. So far, the post drew an audience of more than 4,000, 28 likes and two shares, so people are engaging about this proud moment from York County’s past. Details: Articles of Confederation.