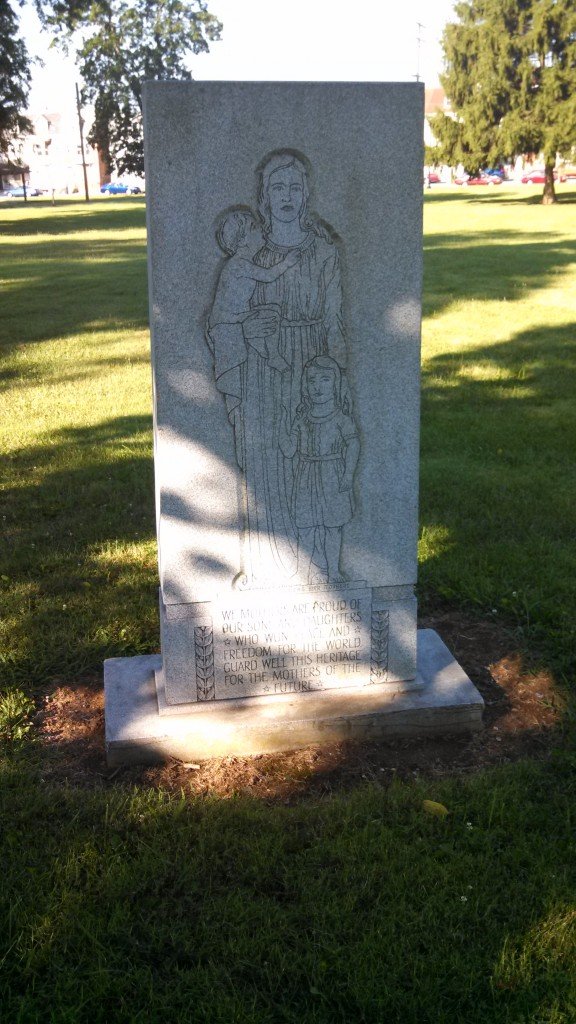 York Daily Record/Sunday News journalists have a new social media tool called Tout that enables us to do 45-second videos and then immediately upload to the web.

We’ve launched hundreds of videos since this tool was introduced about two months ago.

This immediacy has been lacking up to this point. But now we can cover, say, part of a speech and put it on the web while the speaker is still at the podium.

This has great use in covering history places, sites and, well, things, around York County. See the videos I’ve either made myself or brought into my site: http://www.tout.com/u/jamesmcclure .

So it turns a still photo of the War Mothers marker into a more interesting look at a site that few people know about:

Get ready for many more of these on this blog. Remember,they’re short, a maximum of 45 seconds.

Four other examples, the last one from the YDR’s Scott Fisher:

Droid and iPhone users can upload an app providing a  15-second version of Tout.