The Orrs of York, Pa.: Family barbers have been cutting hair since the 1930s 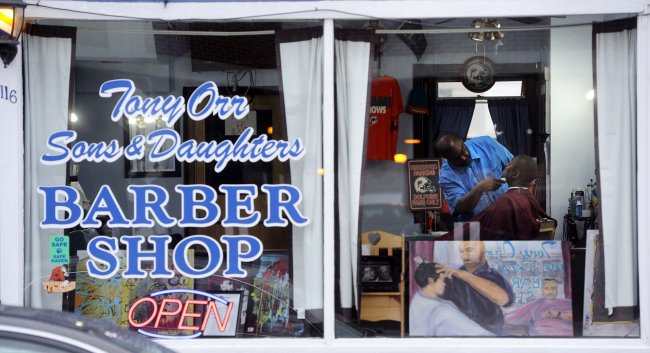 York County, like the rest of America, is facing the aging of its baby boomers and their down-the-road retirements. The York, Pa., Daily Record profiled three family owned businesses that are in that group. Tony Orr’s Barber Shop, one of those businesses, has been in the Orr family since the 1930s. ‘Though he’s the first generation owner of this particular barbershop, business ownership has been in his extended family since the 1930s. Orr said his cousin, David Orr Sr., owned a trucking company, and David Orr’s son, David Orr Jr., owned The Basement barbershop at Princess and Pershing in York,’ the YDR story states. Tony Orr wants to keep his shop in the family. His family came to York from Bamberg, S.C., in the 1920s. Brewery Products and Carmen’s Ice Cream are the two other businesses profiled. Also of interest: The Orr family on list of York County builders and heroes.

In a York County rite of early June, the street rods have invaded York. So how do you get fresh ideas about coverage from an annual event?

Well, you go for hood ornaments. 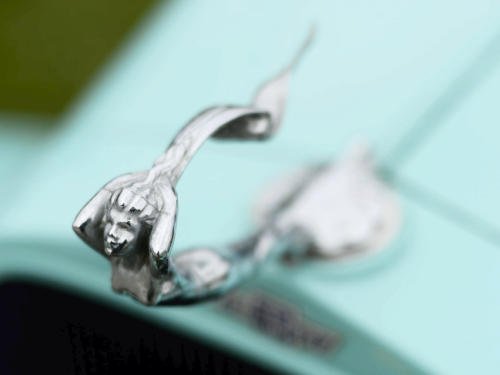 Annual parade: And this video of the rods in action … .

If you missed them, here’s a video of some of the street rods that paraded through York today! Get details on Street Rod Nationals East at http://bit.ly/1ALwkMz. 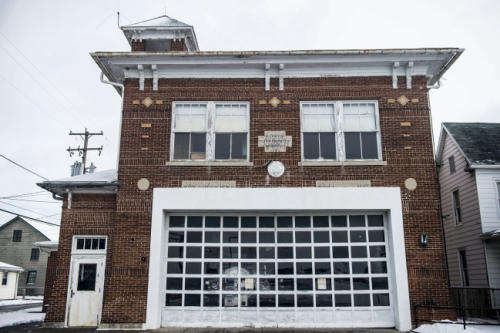 Hanover has a fire museum, but there’s talk about moving it to the former Eagle Fire Station, which just passed its 100th birthday. Details in the Evening Sun’s: Hanover Fire Museum. Exhibits can be seen at the current fire museum in the old boiler room of the Hanover Shoe Factory. 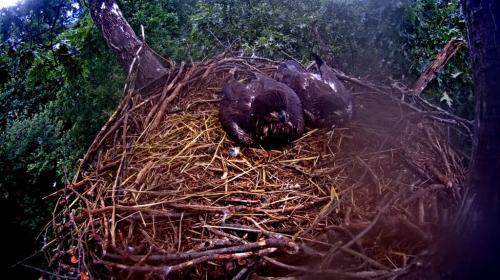 This is a simple Pennsylvania Game Commission question-and-answer about York County’s most famous birds – the Codorus Eagles. But it answer common questions, including when the eaglets might fly away.

History Mystery photo: You likely have never seen this busy #YorkPa place from this angle before. Atop what building,…