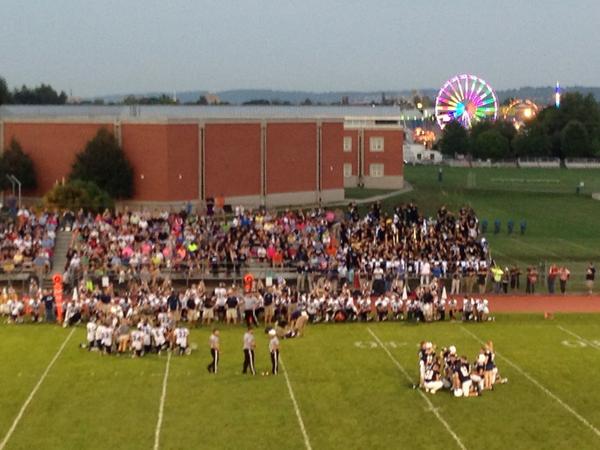 ‘Cool view of #yorkfair from West York-Dallastown game. 7-7 in 2nd Q.’ That was the YDR’s Brad Jennings’ description of this scene on Twitter. It’s, indeed, a wonderful scene, captured by Brad from the top of the press box in West York. Football, the York Fair, York countyana. This photograph surely shows York, Pa., at its best. (See related photographs below.) Also of interest: This photo surely shows York County at its best, Part I. 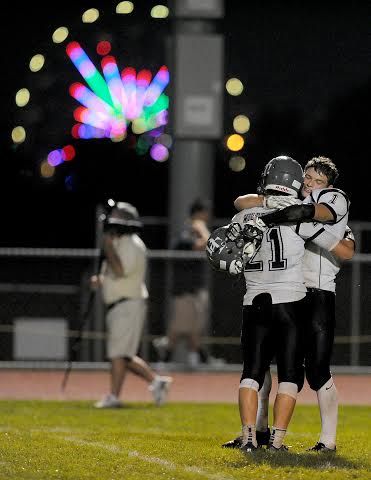 Another photograph from the game at the game’s end, with York Fair going strong, from the camera of the YDR’s Jason Plotkin.

Still later, after the game. The York Fair is seen here, too. 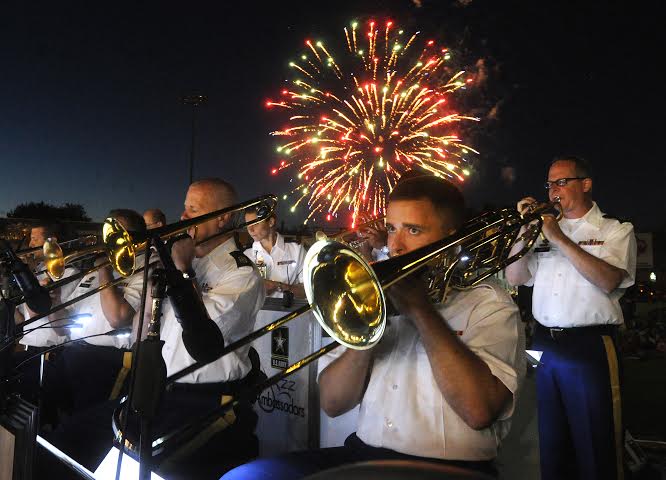