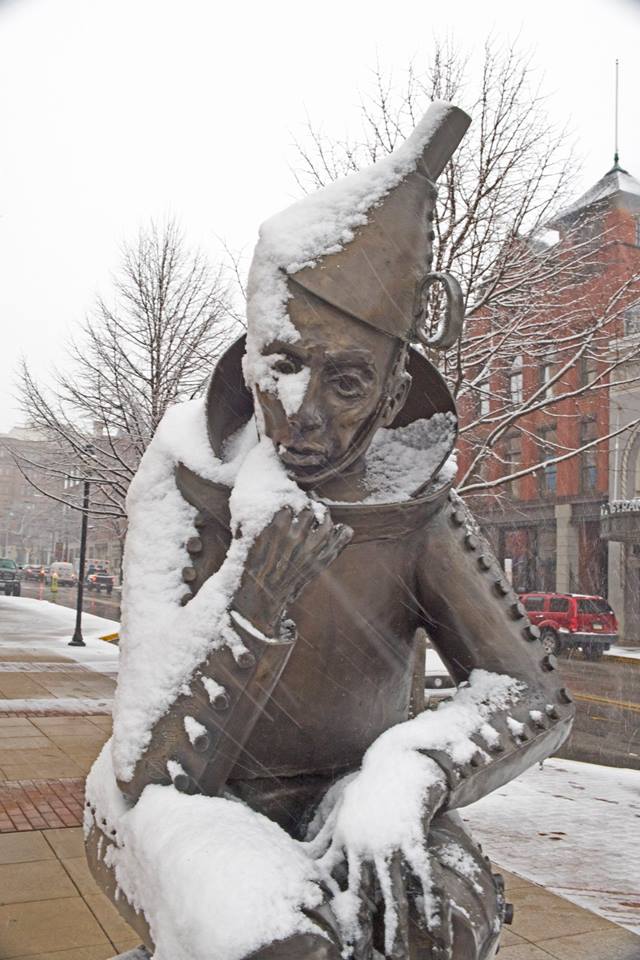 A conversation in the York, Pa., Daily Record newsroom centered on this piece of art in downtown York. The upshot of the talk about this cross between ‘The Thinker’ and the Tin Man went something like this: The artwork is an intriguing artifact pointing toward the city’s effort to celebrate the work of artists and craftsmen crossing generations with its ‘Creativity Unleashed’ initiative. At the same time, the Tin Man might be pondering the past, present and particularly the future. Yes, the future. Will this type of promotion make a difference in a city dealing with financial, educational and other weighty problems? You could go on about what the snow means, but we’ll stop here. Actually, there’s more below. Also of interest: York’s Arts District all lit up: Surely this is York County, Pa., at its best. 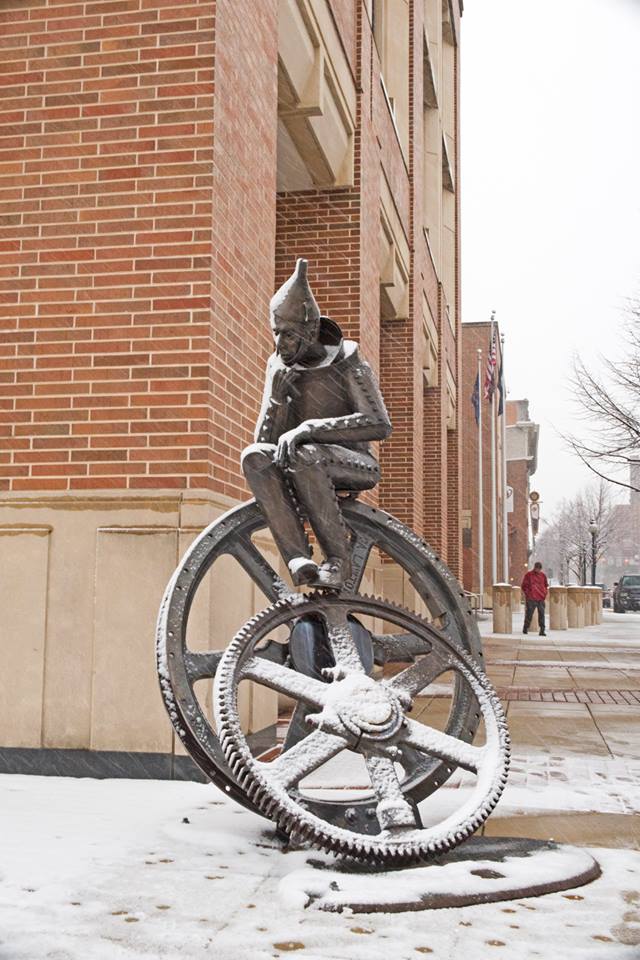 This second photo, also from the camera of the York Daily Record’s Anthony Machcinski, gives more information about Lorann Jacobs’ ‘Tinkerer’ or ‘Tinker’ artwork, particularly its foundation. Will the service age promoted by present-day artisans sufficiently replace York City’s red-brick factory past? This is certain: The spirit behind this artwork and other efforts to revive York show that the city, unlike the Tin Man early in the ‘Wizard of Oz,’ is no empty kettle and has a heart. Also of interest: York countian sculpting gears and sprockets and scrap into art and other public artwork in this series at Salvaging Creativity. 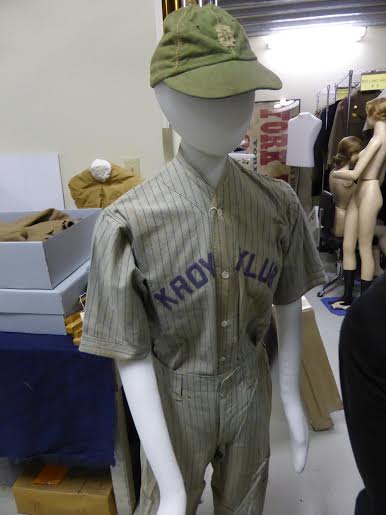 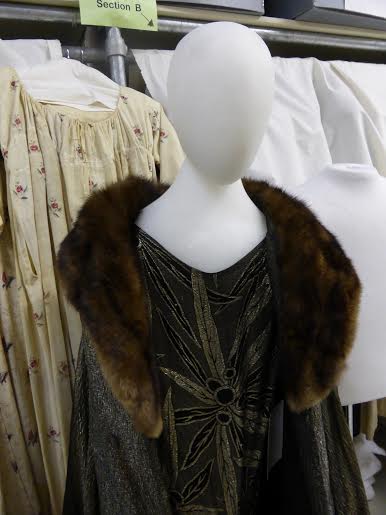 … “We have phenomenal clothing items and other artifacts from the Trust’s collection, and we’ll have mini displays on exhibit that night,” says Melanie Hady, the Trust’s Director of Marketing and Public Relations. “It’s a great way to see what was happening in York County in the 1920s.” For details, check out Hotsy Totsy Tuesday.

York countian Joe Boose emailed recently about the planned release this year of “Hex Hollow, A Documentary Film.” The film explores the southern York County murder of suspected witch Nelson Rehmeyer by three assailants who sought to break a spell.

“This is the documentary film my grandmother and I interviewed and supplied some photos for, I can’t wait for its release.” he wrote. “Let everyone know.” 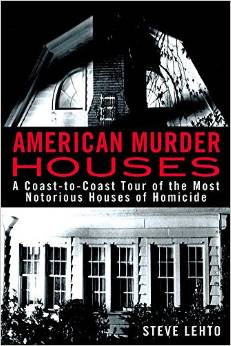 Still on the topic of the Hex Murder of 1928, Steve Lehto’s book – American Murder Houses –  is out. The author devoted a chapter to the Hex Murder House. Here’s an interview with the author. The discovery – or maybe its re-discovery – of the internationally followed Hex Murder outside York County in recent years reminds you a bit of how more and more people are writing about the Civil War in York County. That’s a good thing – even if, in this case, the story isn’t one of the county’s finest moments. For more on the county’s superstitious past check out: York County witch doctor schools scientists about powwowing in the 1930s.

History Mystery: Check out your knowledge about local doo-wop luminaries: