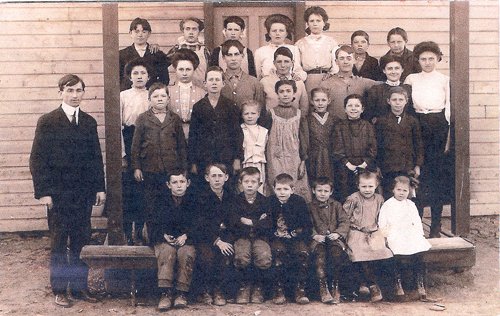 Eighth-grade students from Logos Academy visited the YDR/YSN newsroom and our printing plant this week.

I showed them some posts on this blog as an example of how it’s important for editors to write and made the point that history and journalism can be  fun. Or at least, I try to do that.

These classical Christian school students were particularly fascinated by the post  Towered Logos building west of Codorus Creek another beacon of educational progress in York ,  which tells about past uses of their school’s property –  particularly its use as a junkyard.

I noted that their school is an example of a giant recycling project. That property was recycled into something beautiful. 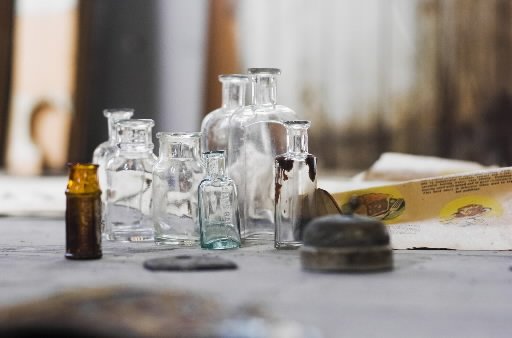 Readers were introduced to the Yingling Farm via this post about the Adams County landmark undergoing restoration. The Hanover Evening Sun has since visited the site and captured this photograph of bottles, some possibly from the 1800s. For more, check out: Gettysburg farmhouse yields relics .

Preserving York: Blake Stough of preservingyork.com is organizing a picnic for local history enthusiasts at the Shady Lane estate near Emigsville. More to come on this, but see this Preserving York post for early details.

Blog post of the day: Cannonball’s Scott Mingus has up a interesting post with equally interesting photos: Wrightsville’s African Methodist Church — did one of their men perish in a Civil War skirmish during the Gettysburg Campaign?

Where’s Goram? Goram is a village in Lower Chanceford Township in southeastern York County. The ‘Gazetteer of York and Adams County’ notes that this hamlet had a post office from 1891 to 1903.