This mystery photo of a country scene surely shows York County at its best, Part 4 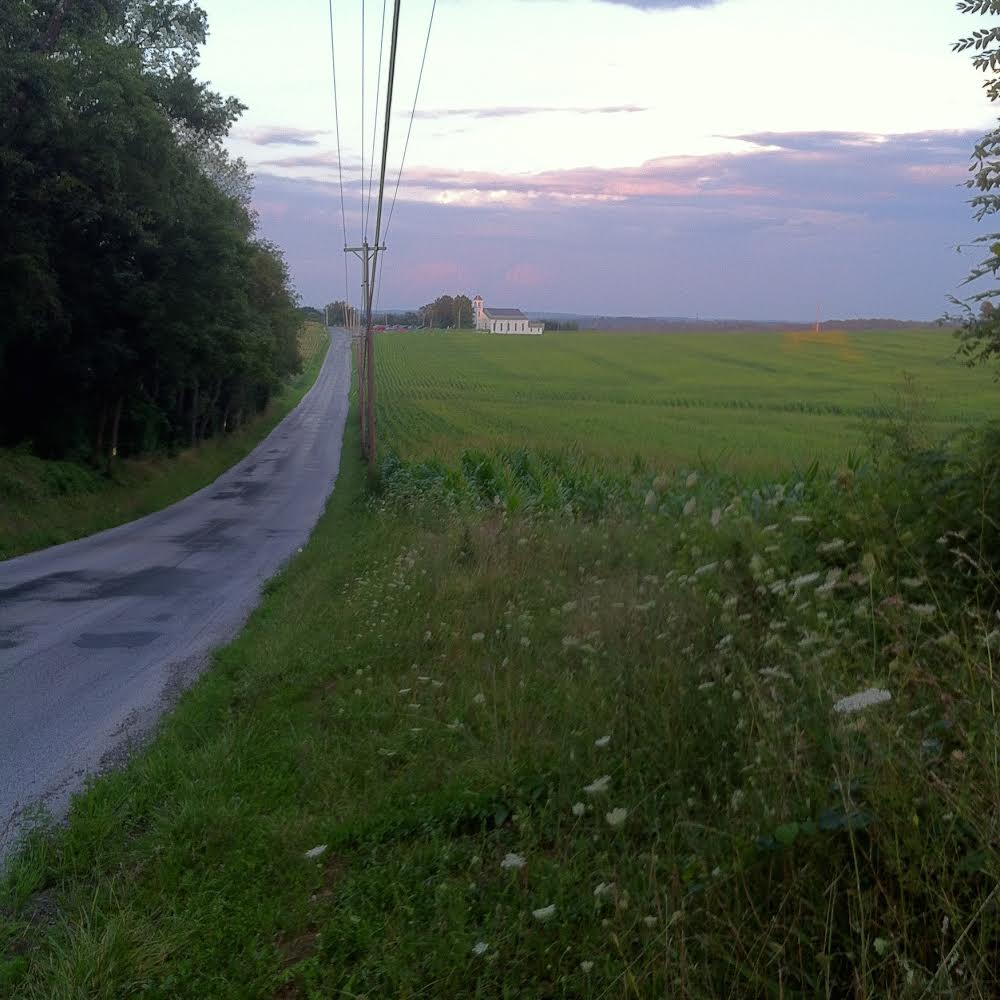 York County, Pa., has many scenes such as this, but you have to take a second to pull the vehicle off the road to enjoy them. Don McClure did just that, with a camera in his hand, and in so doing, he captured this wonderful country scene. But here’s the question: Where is this scene? As we said, such scenes are all over. But the church and terrain might give this one away. See below for the answer. Also of interest: This photo surely shows York County at its best, Part III.

Dallastown Area High School’s local history class recently posed the good question: Are there any descendants of the Susquehannocks in this area.

I went to Lancaster County historian Jack Brubaker for assistance and this was his helpful response:
“I have met two Lancaster County residents who claim descent from Susquehannocks. Other people have told me about people they knew who claimed descent from Conestogas. The Susquehannocks and Conestogas mingled with Iroquois, especially Seneca Iroquois. An Onondaga Iroquois friend tells me Susquehannocks lived with and are buried with the Onondagas in New York. There are no records for any of this, so there’s no way to prove individuals are descendants. However, it would be unwise to suggest that Susquehannock blood is not flowing through the veins of people living today. The oral history is there, and it just seems reasonable to believe that intermingling among members of various American Indian tribes, whites and blacks would have produced some living persons who have Susquehannock blood. The Paxton Boys did their best to wipe out the line, but surely they failed.” 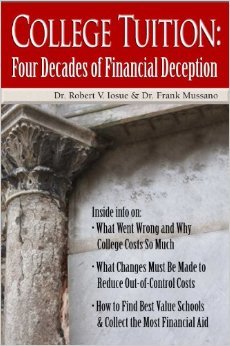 Two administrators who helped make York College one of the most affordable colleges in America have written a nationally distributed book on … well, you can see the title. Here’s part of the Amazon description: “College Tuition erases the notion that colleges are automatically trusted places of reverence. When it comes to finances, colleges lust for money and self-interest knows no bounds. The higher education system is broken and its future depends on developing a more productive mode of operation.”

Fascinating topic: Interest in all things Hex heighten at Halloween:

History mystery: One of those intriguing places in York County … .

*Answer to the scene above: That’s southeastern York County’s Slate Ridge Presbyterian Church in Peach Bottom Township. This is the church with the wonderful Welsh-language tombstones in its cemetery. Also of interest: See this blog’s Delta Welsh quarrymen category.