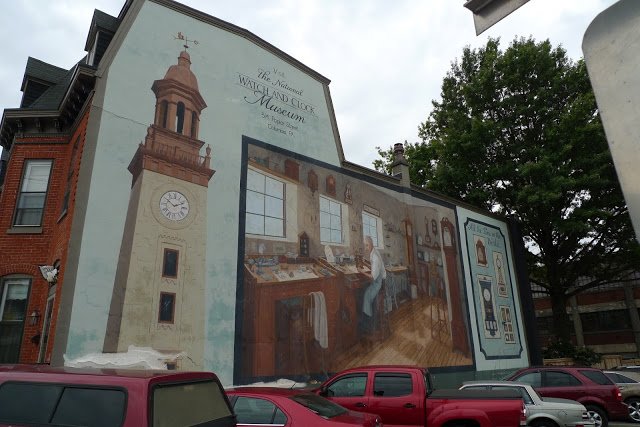 The Murals of … . One might be tempted to say York. But this large-scale mural is across the Susquehanna River from the city of murals in Lancaster County’s. Columbia has its own reputation, well deserved, for its museum and heritage stops, landing a spot on Smithsonian’s Search-and-Enjoy list. This mural points to one of those attractions: The National Watch and Clock Museum. The museum is well known, and a scan of its website shows interesting features. YorkTownSquare.com regularly receives practical questions about the value of antiques. NAWCC.org has a forum that answers such questions from the world of timepieces: What is this clock worth? This photo comes courtesy of VeloPhotoYork. Also of interest: Many have seen this York County-area clock tower, but can you immediately locate it?

Delta’s slate clock, standing tall in the Old Line Museum (see at right), was the topic of a YDR Facebook discussion the other day.

Ruth Ann Robinson, from the museum, told about the clock and an upcoming event as part of that discussion. Here are her comments, lightly edited:

It is Delta’s Slate Clock. The artist was Humphrey Pritchard, an Uncle to Henry Mobley. It has intricate cut and carved pieces made from local Peach Bottom Slate, along with colored slate from New England. They are screwed together to lathing on the back. It has a Seth Thomas movement that chimes on the half hour and hour. It was made with many tiny wires and light bulbs and electrified with direct current via a battery. Most homes didn’t have electric at that time. It is on display Sunday afternoons, may thru September and for tours and by appointment. It is currently not running. A gentleman cleaned it a few years ago and the clock stopped within 10 minutes of his departure. We have since been afraid to have anyone touch it. The museum will be closed on Sat., October 10th but we are having our 19th Annual Heritage Festival at the Peach Bottom Rec Center at intersection of Front and Pendyrus Streets. It’s from 9-3 and is a Family Friendly event with history displays, slate splitting, 5K at the elementary school,breakfast at Trinity AME Zion, Welsh Church open to visitors, food and craft vendors, children’s games, entertainer from 11-12:30, tour, 200th anniversary program for Peach Bottom Township at 1 p.m., etc, You are all invited. We ask that you donate a canned good or personal care item to our neighbors Helping Neighbors Campaign.

+++
Lunch counter: A look inside Woolworth’s 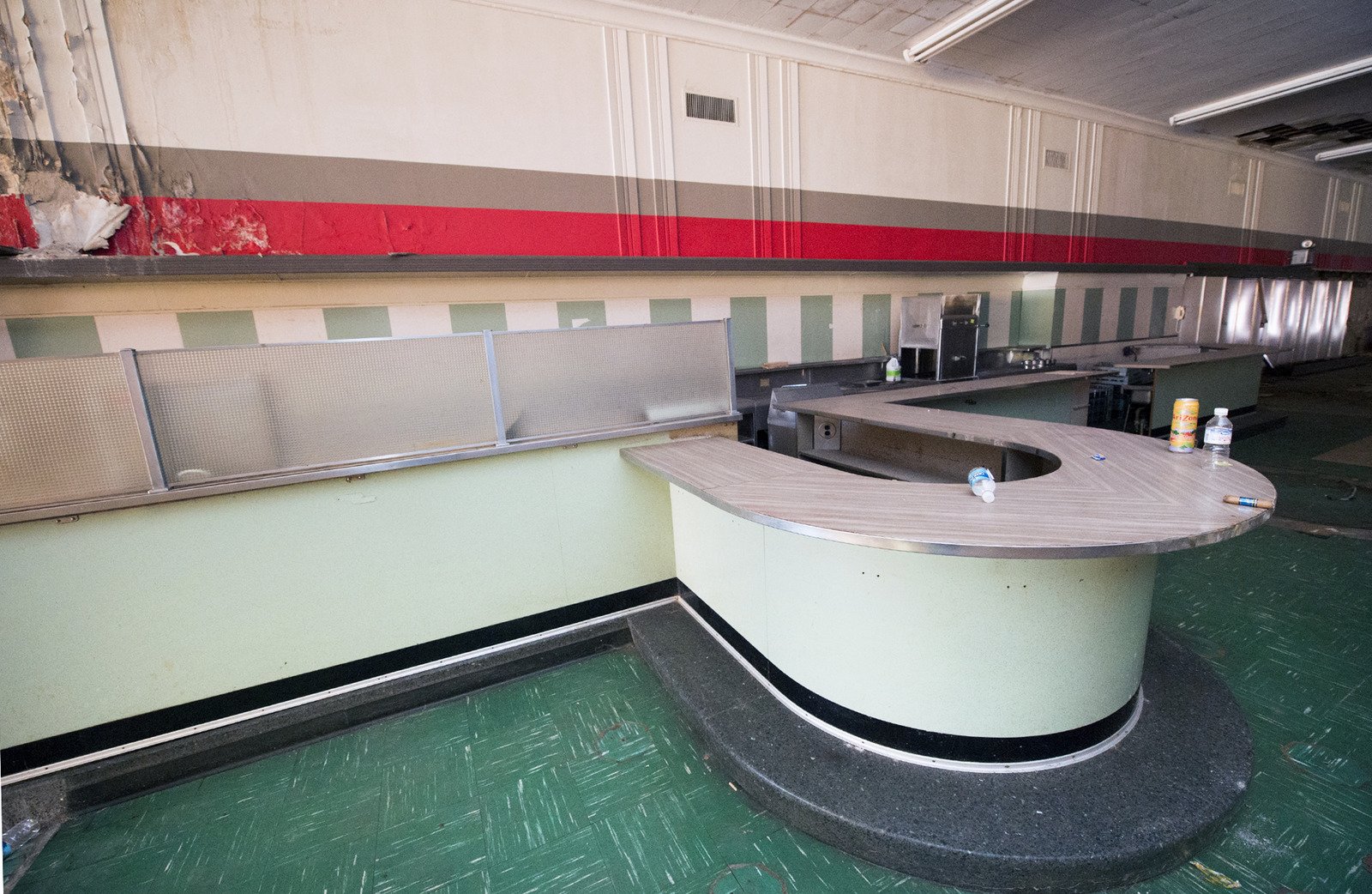 You can’t pass up this gallery photo of the remains of the lunch counter in the old Woolworth’s, West Market Street, York. Mention a Woolworth’s counter and Greensboro, N.C., and its racial history come to mind. No such controversy is accorded to York’s counter. But there would have been a day that black people in York could not comfortably shop – or eat – at places such as these. The story of segregation in York County, Pa., is a master’s thesis waiting to be written. Check out this story of a racial incident involving a black member of Gene Krupa’s band at a York eatery. 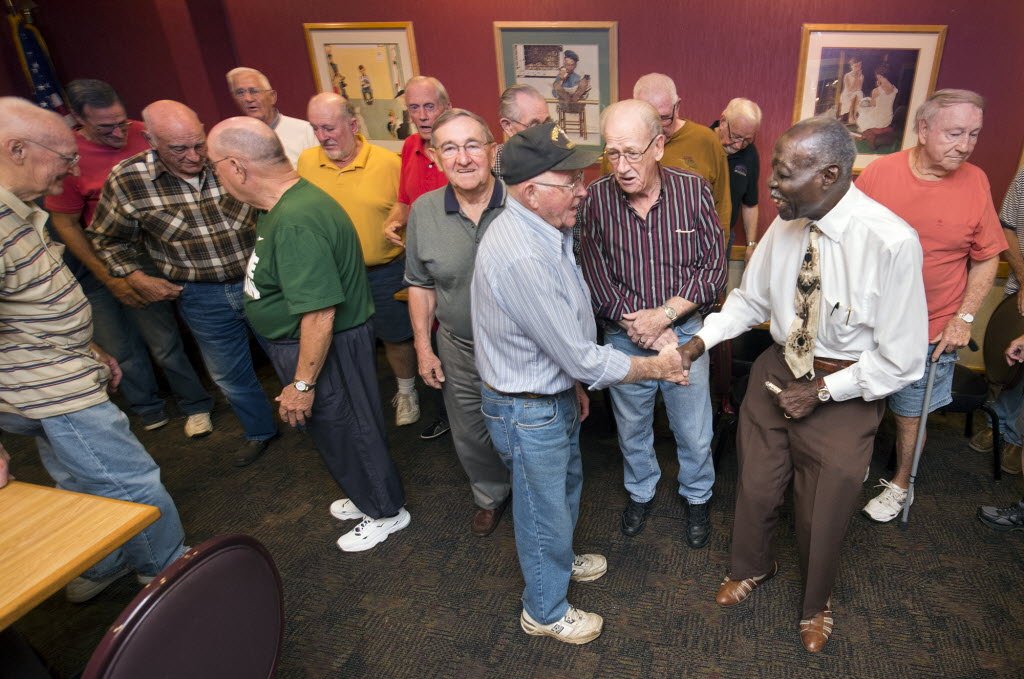 The York County Oldtimers Softball came together at a Manchester Township restaurant the other day. The players played between the 1940’s and 1980’s.  Check out this photo slideshow of the reunion.

Did you know? There was a fatal case of Lassa, a cousin to Ebola, in #YorkCountyPa in 1969. That was a first in the U.S….