This Harley mystery motorcycle, off the beaten path, is seen by thousands 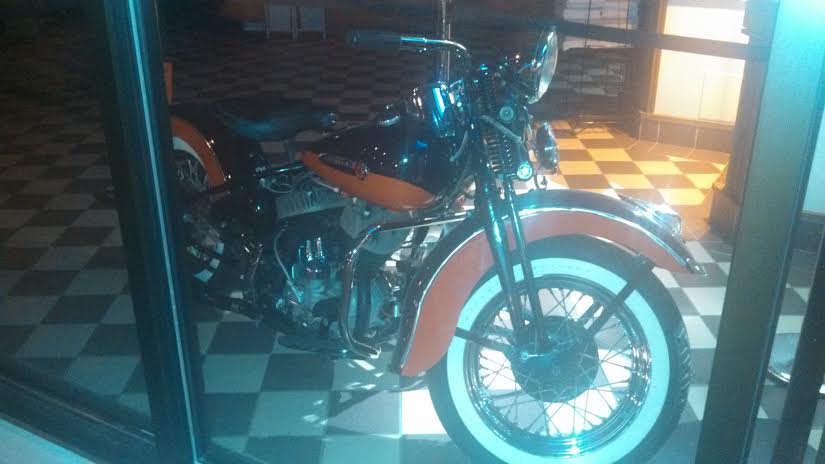 Harley-Davidson motorcycles are on display around York County, Pa., where they’re assembled. But few get more looks from the public than this one. Interestingly, many York countians might never have seen this particular cycle because of its unusual location. York countians might not venture there much. Can you locate it? See the answer below. Also of interest: public looks than this one. Check out these stories and photos about Harley-Davidson in York County, Pa..

“Somewhat obscure question for you. Have you ever encountered any information about York Safe & Lock producing cast iron pig troughs? We had an inquiry from a “local” and we are stumped internally. No one seems to have ever recalled seeing anything about them producing that.”

I responded that I have never heard of such. A maker of intricate locks and Bofor anti-aircraft guns could have made anything. But such skills seemingly would have transcended the quest for such simple things as hog troughs. Now, pig feeders were made in York County, by Jefferson’s Auchey Foundry and probably others.

Perhaps York Safe & Lock outsourced orders. Can anyone help with this request for information? 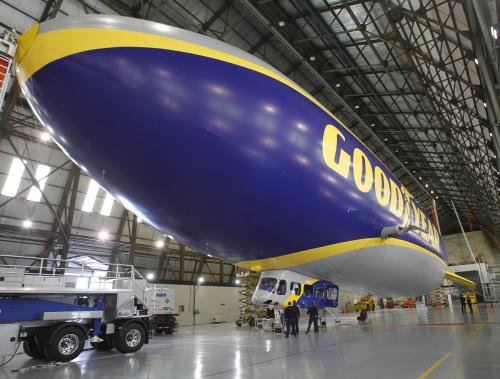 We couldn’t help but read this AP story (with photo) about the new, improved Goodyear blimp. 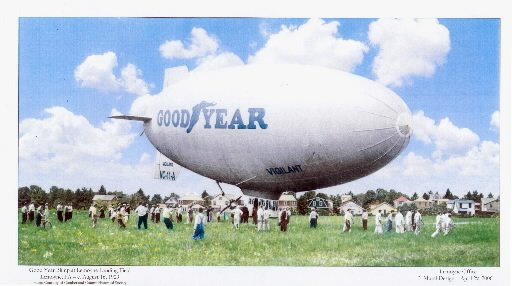 And then we couldn’t help but look at what a Goodyear blimp looked like in 1929 on a visit to Lemoyne, not far from York County.

York’s roundtable: The York Civil War Roundtable will host well-known historic sculptor Gary Casteel on Civil War monumentation. We can call this a visit from a Monument Man.

Write-in winner: Scott Wagner this week went the write-in route to win a special election for the State Senate that covers most of York County. State election officials say they can’t remember a write-in winner for a state legislative seat. Meanwhile, remember those old mechanical voting machines? Wonder where they are now?

*This cycle welcomes motorists who stop at the Interstate 83 visitors center just north of the Mason-Dixon Line in Pennsylvania, just south of the Shrewsbury exit.