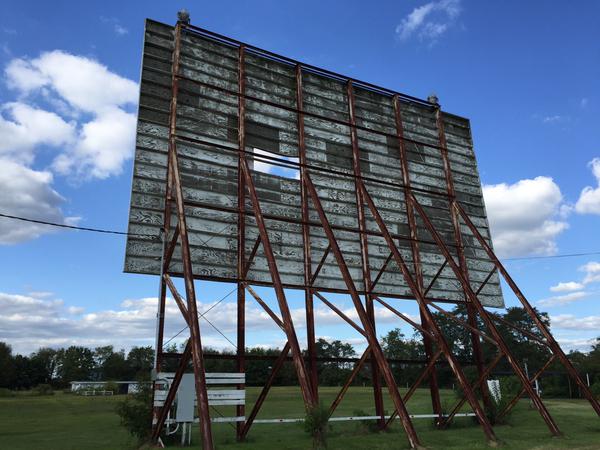 Seeing something like this around Southcentral Pa. for the first time will cause some lovers of history and nostalgia to pull over and take a look. And pull out your cell phone to document this scene. It’s a deserted drive-in theater, complete with the snack bar/projection booth, ticket booth and a smattering of speaker-less stands. Most drive-ins fell prey to developers – and video stores and their online descendants. And, reportedly in this case, to the need for digital projection equipment. The old theaters’ expansive green space along major highways made them valuable to builders. The Stonybrook Drive-in,  East York, and the Lincoln Drive-In in West Manchester Township are two examples of that. In SouthCentral Pennsylvania, two drive-ins continue to operate. Haar’s, near Dillsburg, and the Cumberland, near Newville, in Cumberland County. A commenter on a old theater website made this enticing comment in 2005 about the drive-in shown here: ‘The back row of the … is often used by the local Amish who come with their horse and buggies and listen to the sound on portable radios.’ Can you locate this deteriorating screen? See the answer below. Also of interest: Old Watling scale rescued from York’s HiWay Theater: It still tells your weight – and your fortune.

+++
Visiting Harley: Celebs go there too. As in Jay Leno.

Going through old negatives. Can anyone guess who the young guy in the middle is? Visiting Harley. The image looks odd because I am using my smartphone to view negatives. @paulkuehnel 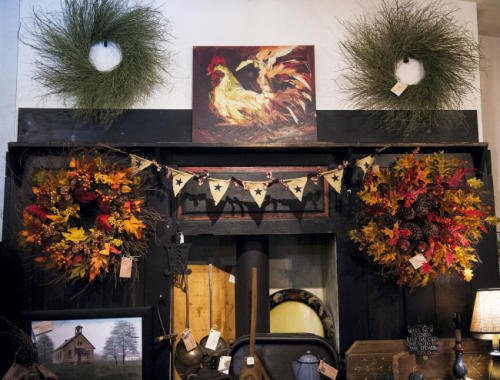 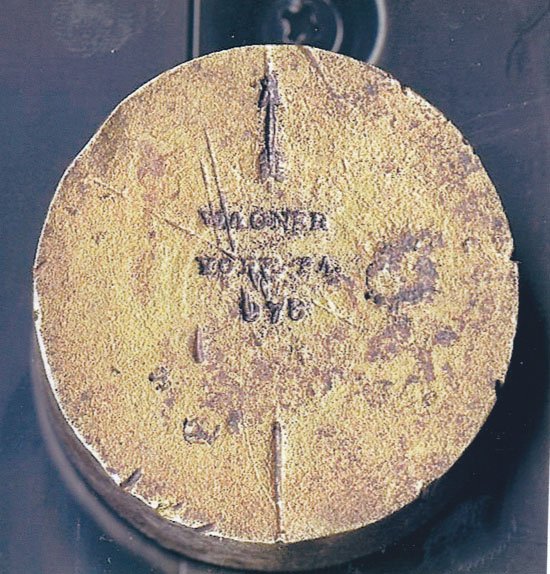 History Mystery: Colorful murals are all around #YorkCountyPa, enriching the quality of life. This one is an… 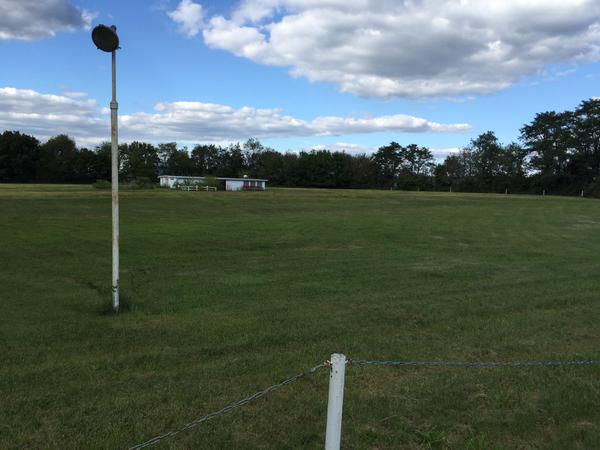 It’s the Sky-Vu Drive-In near Gratz in upper Dauphin County. CinemaTreasures.org describes the old theater: ‘The Sky-Vu Drive-In was a single screen drive-in with a capacity for 200 cars. It operated from May to September and showed double features. It was closed by Carmike Cinemas in summer of 2014, unable to convert to digital projection.’ Photos by Joe McClure.