Another in a series of York Town Square posts on the religious scene in York County. This is the last in the series.

York County hosts many religious groups that have done – or are doing – important work in fostering the spiritual lives of congregants and their work in the community.

We’ll use a “Did you know” format to cover some terrain of congregations or groups that have not yet been covered or have been discussed only briefly in this series.

So, did you know? 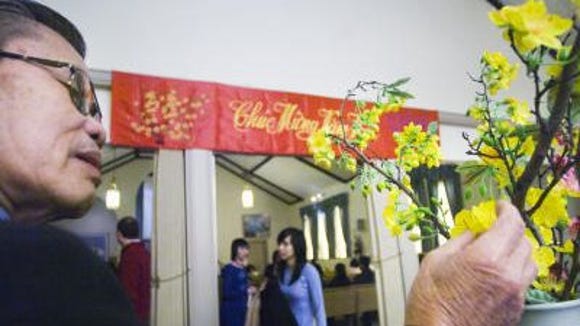 More in this series

Check out these Retro York Facebook posts explaining and exploring the religious scene in York County.

Posts in this series of religious groups in York County were published on this York Town Square blog between March 15 and May 24, 2020.