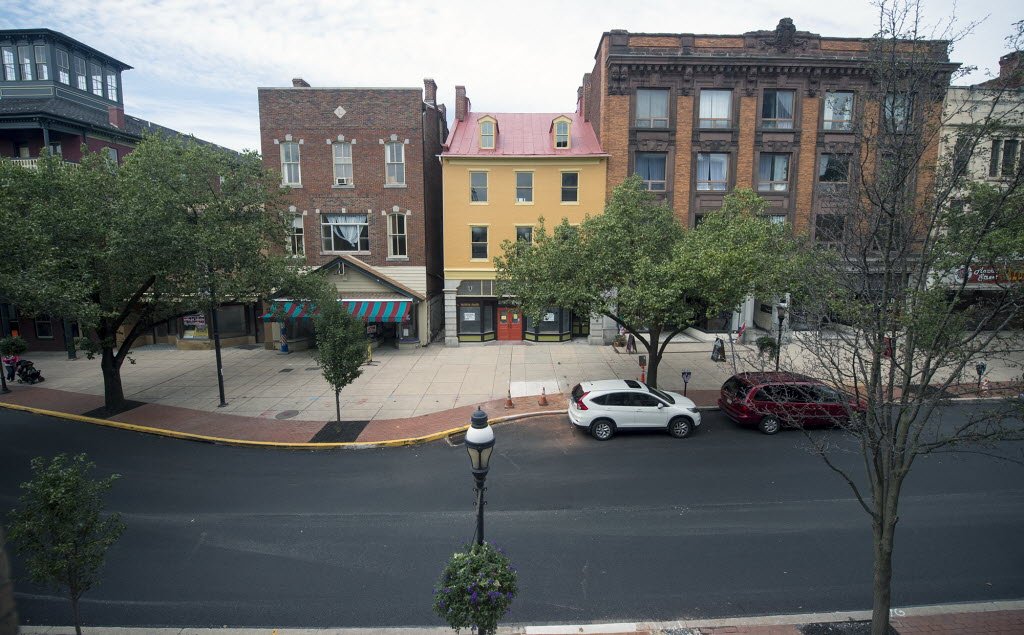 The York, Pa., Daily Record’s Paul Kuehnel is specializing in interior shots of buildings that a developer is looking to rehab on West Market Street in downtown York. This is the view from Woolworth’s building. Paul has a great eye for capturing interior details of fixtures left behind by former tenants. Check out his photo gallery of this Royal Square Development project: Explore vacant Woolworth building. Also of interest: The name’s Bond. Bond Building. Will it have a productive future? 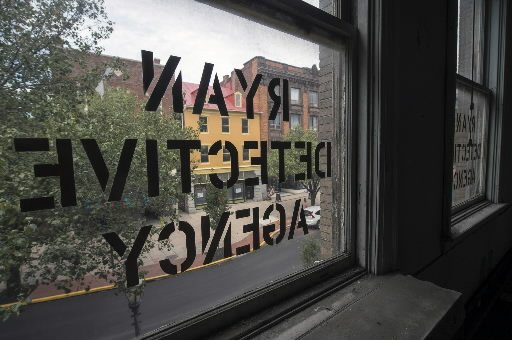 In this post, we’re emphasize inside/out views, such as another view from the Woolworth building. 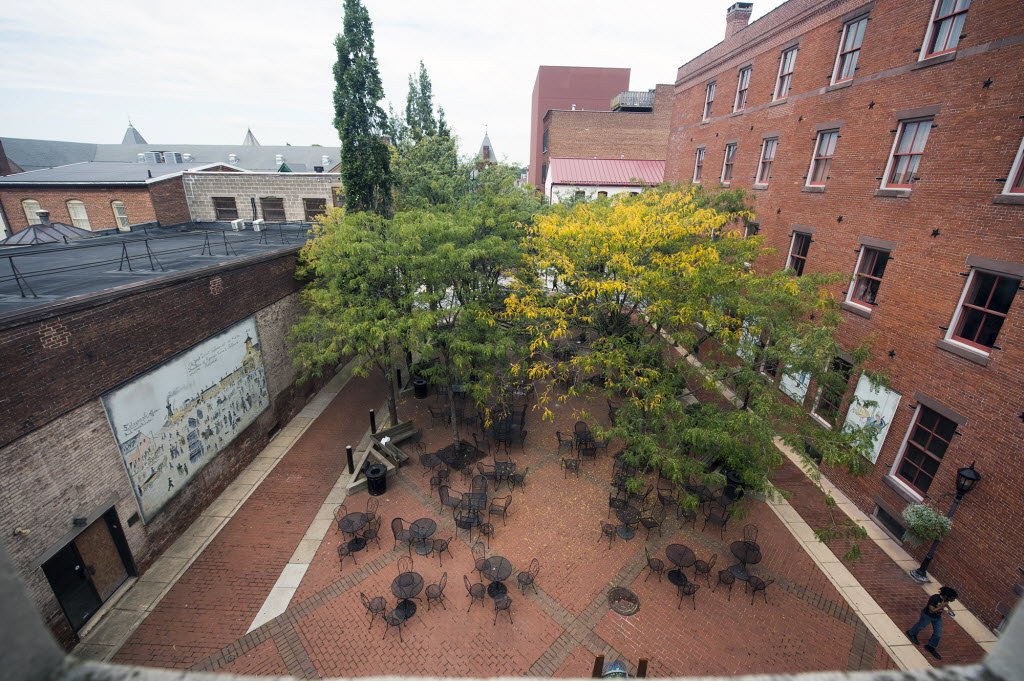 OK, now Paul is across the street in RSD’s project involving the former Zakie’s or Sonic Garage Nightclub. This is the view of Cherry Lane. Those are mini-murals of famed artist Lewis Miller on the walls. The large reproduction at left is a Miller rendition of York units boarding trains to go off to fight in the Civil War. You’ll enjoy both interior or exterior views at this photo gallery: Zakies. 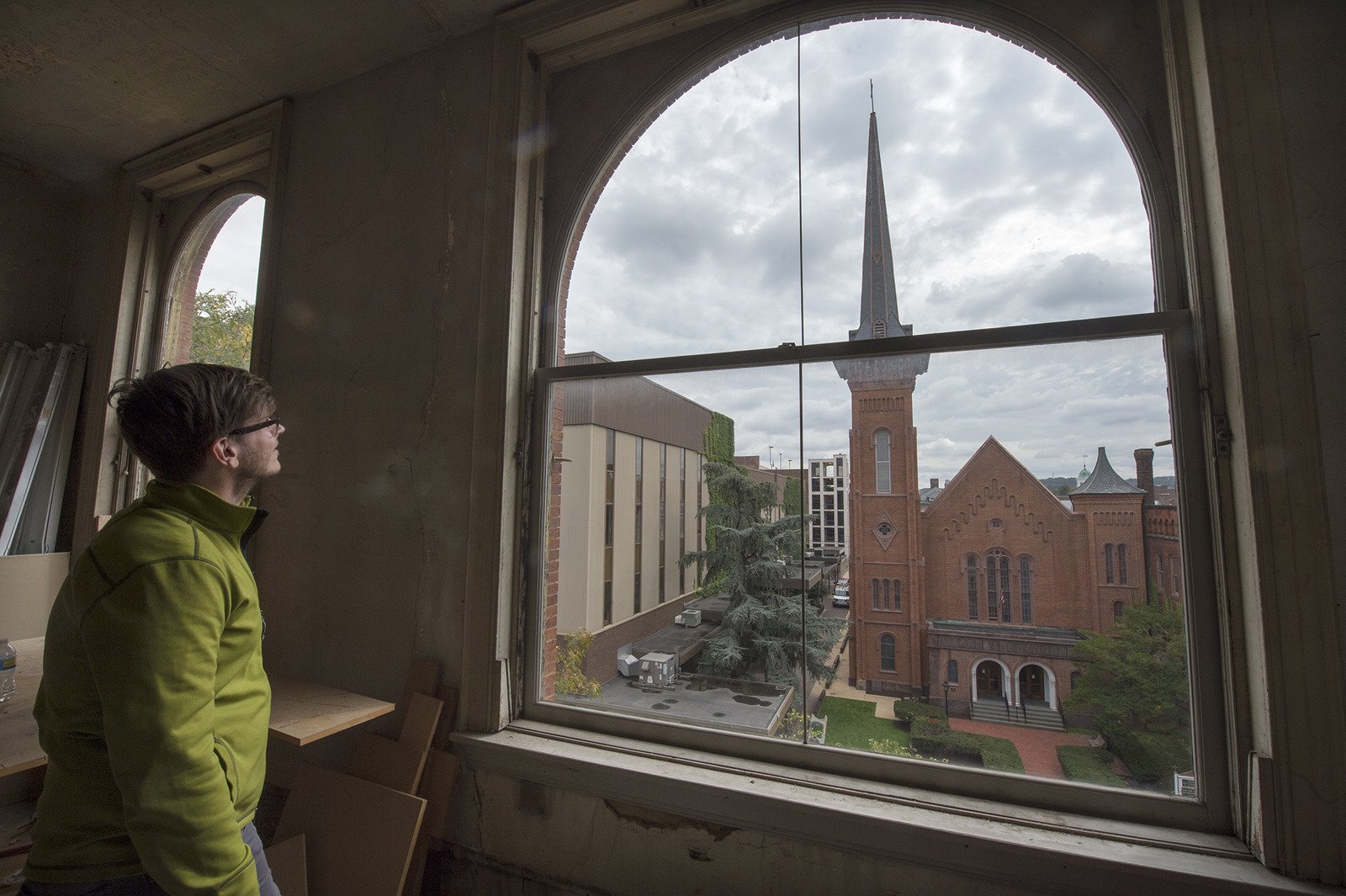 Royal Square plans apartments on the second floor of the former Zakie’s building, as seen here, and commercial space on the first floor. That’s Trinity United Church of Christ in the background. 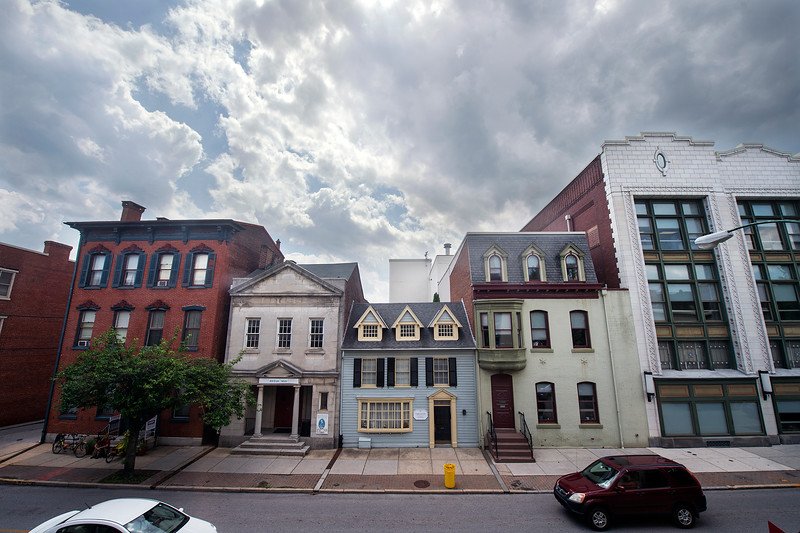 Over at Beaver and Market a few weeks ago, Paul captured this scene from the former Zodiac Club. This link will take you to a slide show of that Royal Square building.