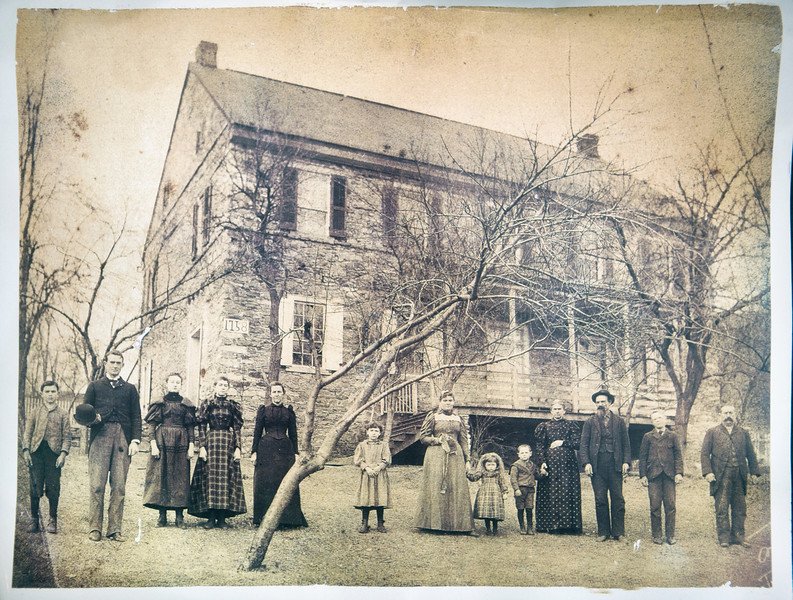 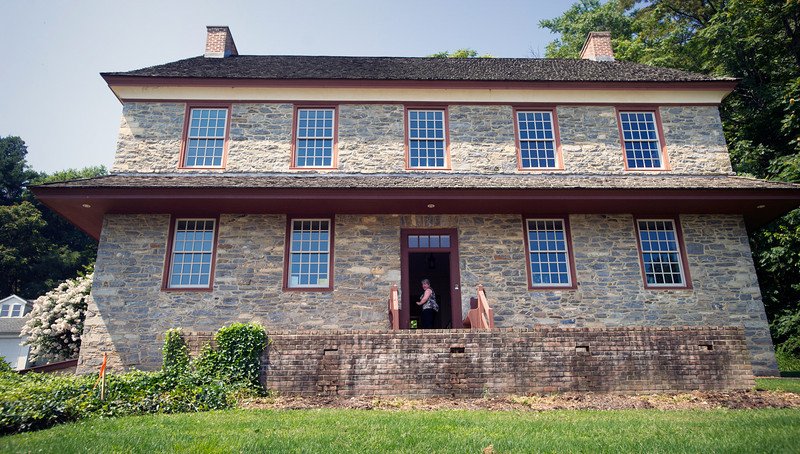 Structures on or around the grounds of Lower Windsor Township’s Zimmerman Center have been known by many names: Cresap’s Fort, Pleasant Gardens, the Dritt House.

For about a decade, the beautifully remodeled stone structure along the Susquehanna has taken on the name of the philanthropists who have made it so: John and Kathryn Zimmerman. And a recent groundbreaking launched a two-fold purpose for the old property as it goes forward: public recreation and heritage.

Which leads us to a bit of background about John Zimmerman and his wife, the late Kathryn Zimmerman. 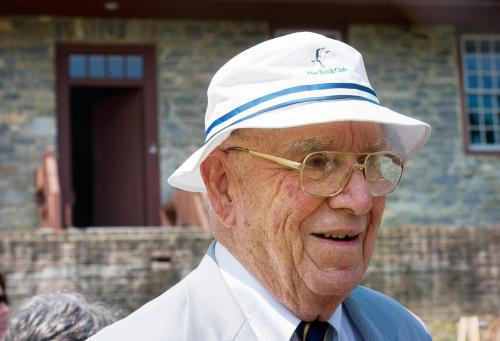 John Zimmerman is seen at the recent groundbreaking of an expansion project at his namesake center. Check out this ydr.com photo gallery of the groundbreaking event.

For years, John Zimmerman headed The Wolf Organization with his brother in law – Kathryn’s brother – Bill Wolf. The next generation of the family acquired the building supplies company from the brothers-in-law several decades ago. Tom Wolf, the best-known Wolf family member of that generation, still heads the company and has added another challenge to his vast resume. He is running for governor of Pennsylvania.

For decades up to the present, The Wolf Organization has been on a short list of philanthropists in York County. In fact, the William T. Wolf Center for Philanthropy operates on West Market Street in York.

John Zimmerman has a long history of enjoying, promoting and underwriting York County history projects. Perhaps it came with the neighborhood. He grew up across from historic Penn Park in York, and his family operated the Diehl Candy Company for years.

His list of unsung contributions to the York County history scene is endless – from investments in the renovation of the Schmidt House on South George Street to Central Market. Actually, this quiet philanthropist probably doesn’t keep such a list.

But the Zimmerman Center is different, a very public contribution to a heritage/recreational project that will draw people to York County from across the region.

So the John and Kathryn Zimmerman Center will duly remember the philanthropists whose contributions to the local history scene are so many and varied.

John Zimmerman and Mark Platts of the Susquehanna Gateway Heritage Area, headquartered in the Zimmerman Center, explain the expansion project.