The view from this York, Pa. mansion’s front porch 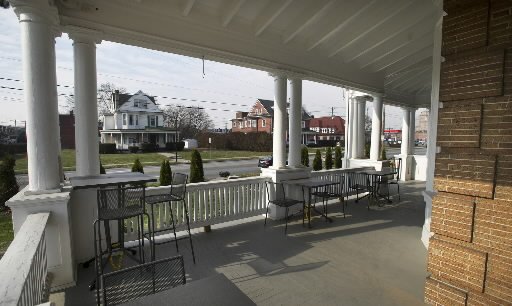 The Frey family, owners of a coal business in York, Pa., lived in this mansion for three generations. It later became offices for Buchart-Horn. Now a restaurant is moving in this South Richland Street mansion, appropriately called the Front Porch Cafe. Check out details: Front Porch. See additional photo below. Also of interest: Carriage house dome in West York: ‘What’s there will last for 100 years … 200 years’. 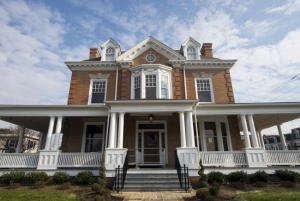 The Frey Mansion was built in 1885 and measures 5,000 square feet. The Frey family owned other mansions in the block, according to a YDR story. Add in the now-demolished Helb Mansion at Richland and West Market, and you get a picture of a then-upscale neighborhood, a kind of  southern extension of the Avenues in northwest York. 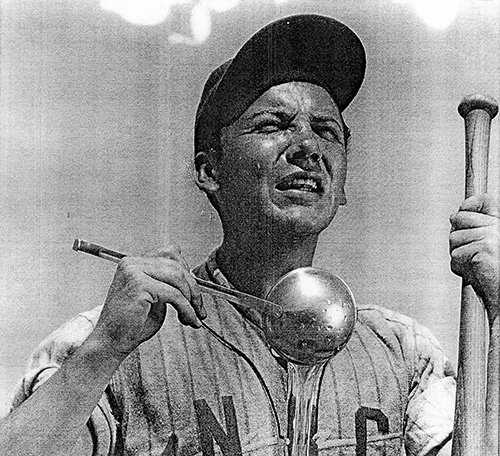 Bryan Sellers will present on the life and times of famed actor Cameron Mitchell, who grew up in York County. His program will be part of the Glen Rock Historic Preservation Society’s 7:30 p.m., Jan. 28 meeting. Details: GRHPS.

All about Hanover: The Evening Sun in Hanover’s best photos of the year appear in this gallery. 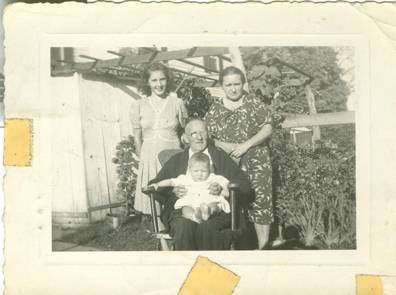 Gary E. ‘Pappy’ Heiland believes this four-generation picture was taken in West Manchester Township on the Markle farm, where his family lived until about 1942. The farm was on what is now Lemon Street. “My grandfather, Jacob Trimmer, is seated on the rocking chair, to his left is his daughter, my mother, Cora Ann Trimmer Heiland. On his right is my sister Verna Ann Heiland Haynes and seated on grandpa’s lap is Verna’s son, Kenneth Haynes.” Gary also wrote: “Thinking of my sister Verna Ann Heiland Haynes, who was born November 14th, 1919. She passed away a few years ago. She was a lovely person.” Interesting, the Sweigarts studio photo has Sept. 16, 1941 stamped on its back. At that moment, York County was battling a polio epidemic and was only months away from Pearl Harbor.