Norman Wood Bridge at sunrise: Surely this is York County – actually Lancaster County – at its best 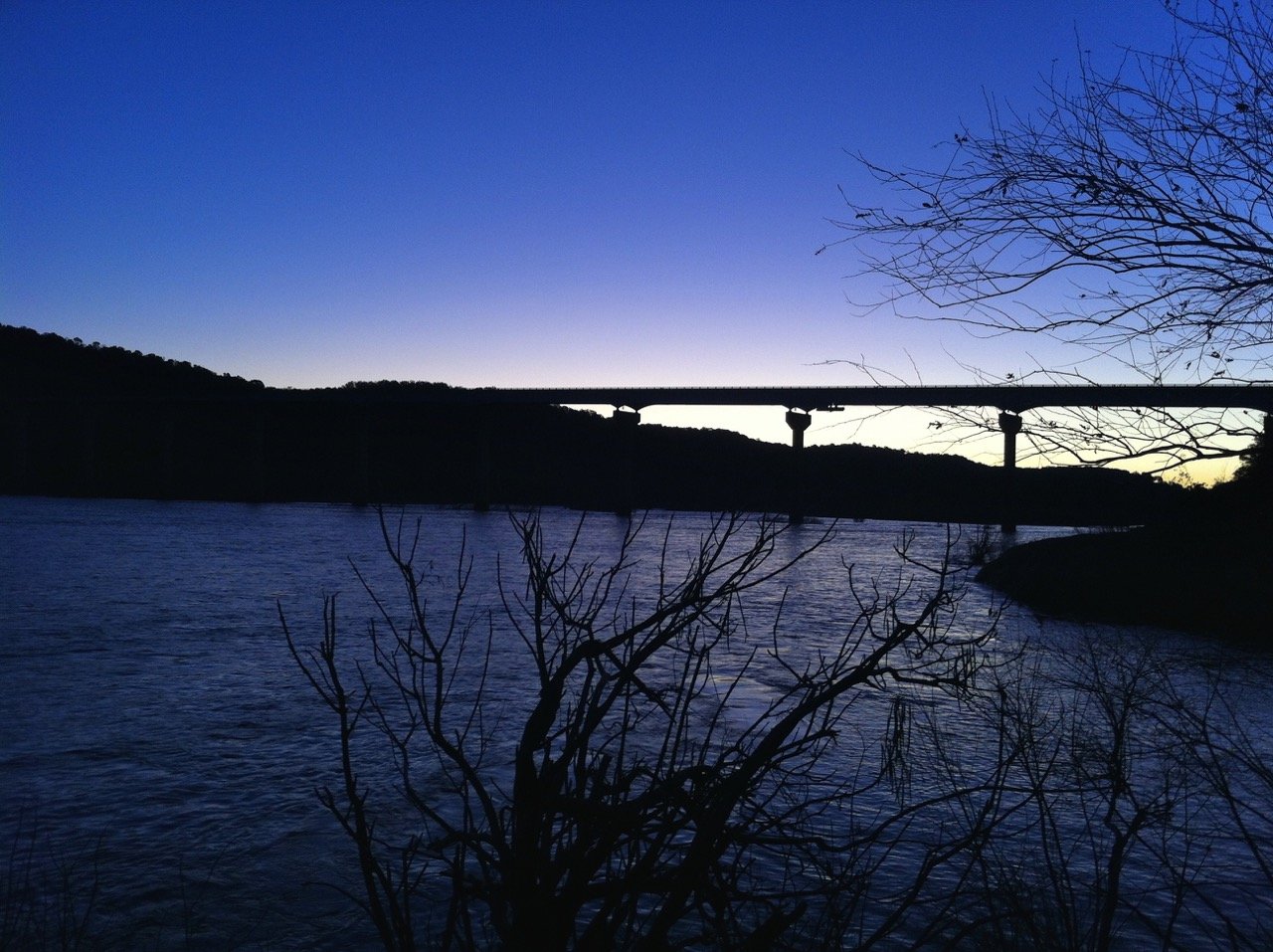 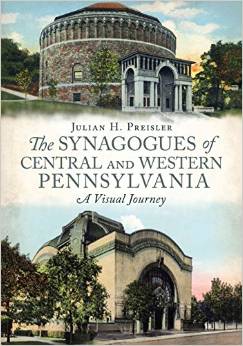 Julian H. Preisler penned this book, which includes York County synagogues. ‘York is well represented in the book with current and vintage images of synagogues in York,’ he wrote. ‘There are 8 photographs from York (some whole page) and also a narrative section on the history of the York Jewish Community. I also was able to mention the small Jewish congregation in Hanover in the narrative.’ Check out more about this book  and other works by Julian.

You can still make it today:

What do you see in this postcard? Check out photo gallery of more cards at expo @ydrcom http://t.co/GlU9eO6M71 pic.twitter.com/HcnO0tCEKJ

A rite of the holiday season, the Hess trucks… .