Sledding on Reservoir Hill: Surely, this is York County, Pa., at its best 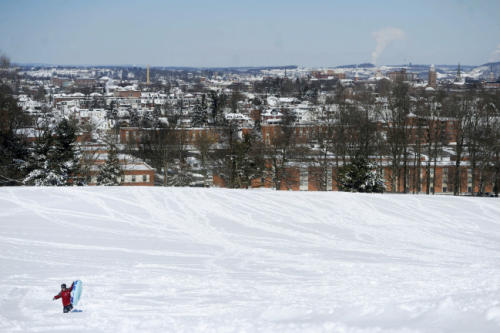 York County, Pa.’s, rolling countryside provides hundreds of favorite places to head downhill in the snow. But the longtime epicenter for such activity is Reservoir Hill, so named for the twin York Water Co. impoundments atop this rise overlooking York city and York College. The grade is steep and the view, as you can see in this photo by the York Daily Record’s Kate Penn, is as good as it gets of the city. I wrote this over on my Facebook page: York, Pa. – ‘You can have urban if you want urban, and in 5 minutes you can enjoy a rural drive. Or take a walk or a ride down a snowy hill while enjoying the view of the city. Such diversity. Surely, this is York County, Pa., at its best. Also of interest: Here’s a view from another vantage point on Reservoir Hill.

+++
Hex in Hollywood: Or at least York’s Hex Murder is again on film. Remember ‘Apprentice to Murder?’

+++
Garbage disposal a hot topic. But not recently 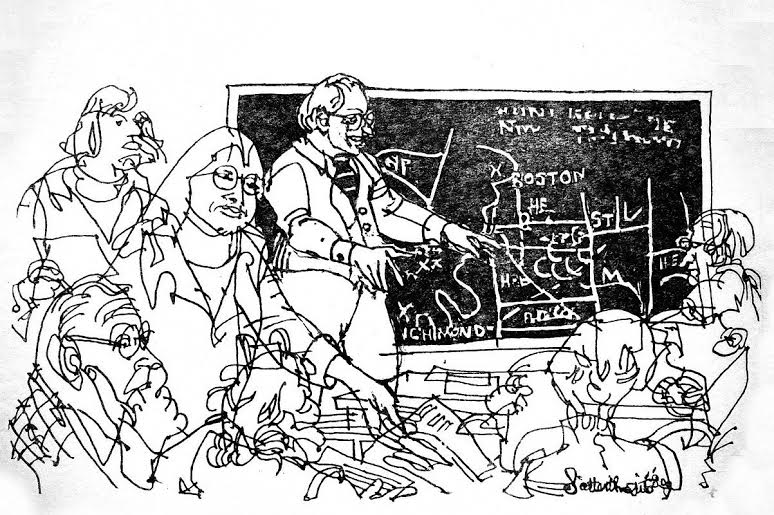 York County’s refuse disposal, in the hands of Modern Landfill and the Blackbridge incinerator, has been out of the headlines for about 20 years. So it’s easy to remember what a burning issue garbage and other disposal presented 25 to 50 years ago. Here, Cliff Satterthwaite captures two scenes, one in 1965, top, and the other in 1980 of public meetings on topic of solid waste disposal in those days.

+++
History Mystery: Can you locate six people in this photo?