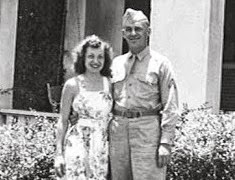 Former York countian Tom Anderson, aka Shady Dell Knight, says this about the owners of York, Pa.’s, old Shady Dell teen hangout: ‘John and Helen (Ettline) were cool. Young people felt at ease talking with them. Unlike many adults, John and Helen listened to us. They cared without preaching or judging. The Ettlines treated their teen visitors like extended family. They believed in the potential of every young person, including troubled youth from broken homes. They spoke to us about the value of an education and honest hard work. They sponsored athletic programs and honored America’s armed forces. They shaped young lives by instilling a sense of pride and self esteem. John and Helen went out of their way to make all of their kids feel like somebody – even those whose families were telling them they were nobody.’ These are among the sentiments about Violet Hill’s Shady Dell on Anderson’s website: ‘Shady Dell Music & Memories.’ Also of interest: Shady Dell has always been the Shady Dell.

I am proud to announce that Shady Dell Music & Memories will celebrate its five year anniversary on July 20. A year has passed since my last update. It was a twelve month period during which massive changes took place at the Shady Dell, the estate on the southern outskirts of York that was once a popular hangout for teenagers. Last fall, following the sale of the Dell by the Deroche family, the famous dance hall was demolished along with the adjacent barn and garage, bringing an official end to an era. Today all that remains of the original Shady Dell is the 100 year old house that was repaired and modernized prior to the sale. 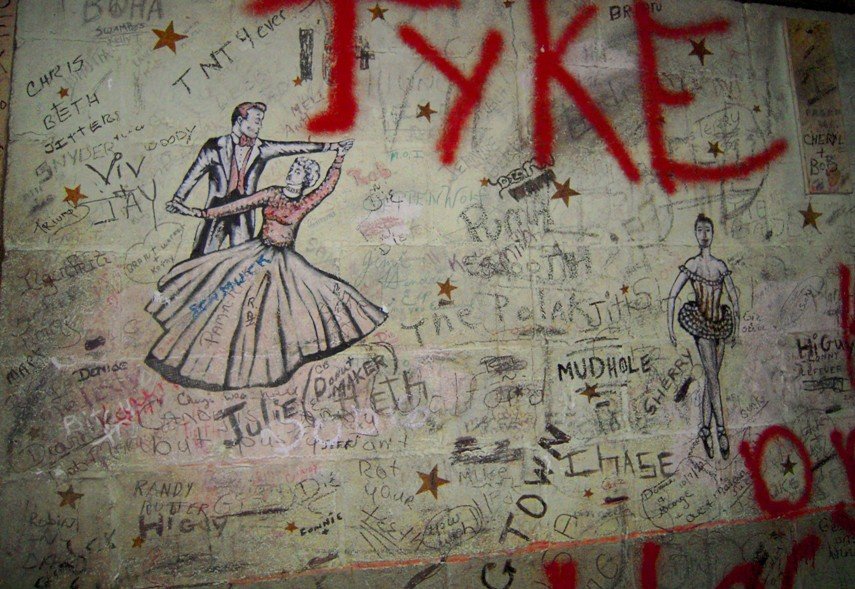 The historic Shady Dell dance hall now exists only in cherished memories kept alive by original Dell rats along with a marvelous collection of pictures taken by previous owner Toni Deroche and others. 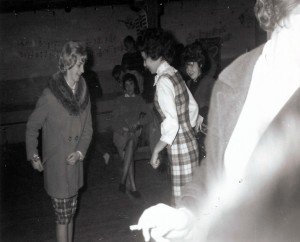 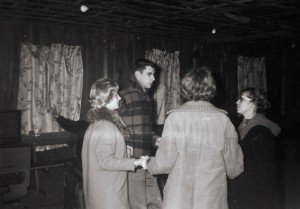 Rarest of all are the two “Holy Grail” photos contributed by Dell rat Lynn B. Quite possibly the only ones of their kind ever taken, the pictures show young patrons chatting and dancing at the Dell in 1961.

Another major story this past year was that of Margaret Elizabeth Brown Schneider, “The Oldest Living Dell Rat.” In April, Margaret celebrated her 101st birthday surrounded by loved ones. Shortly thereafter the centenarian was stricken with pneumonia but has since battled back to health. 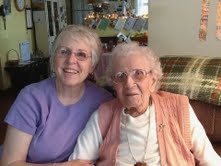 Margaret’s daughter, Kathleen Mae Schneider (Margaret and Kathleen are in photo above), continues her popular blog series In-Dell-ible Memories which chronicles Margaret’s childhood as a resident of the Dell in the early years of the twentieth century.

As you can tell it’s been another exciting year for Shady Dell Music & Memories, “The Little Blog That Could,” and there’s every reason to believe year six will hold even more surprises.