This newspaper clipping documents Richard Alwine’s entry into military service in the post-World War II period. Years later, he remembers his time in Japan, in the years after the Hiroshima/Nagasaki atomic bombings. He brought in the before and after photographs of destruction on Hiroshima below. Also of interest: York Corporation played a role in the Manhattan project and Friendly fire saved life of World War II soldier.

The life of the everyday soldier or sailor in the World War II era – or really any war – has always interested me.

So when York resident Richard Alwine stopped by the office the other day, I was immediately interested in his military experience and the photos in his hands.

Actually, Richard was very interested in providing copies of the photographs below of Hiroshima after the atomic blast, and talking about his service in Yokohama, Japan, after the war had ended. But he said he served as a military policeman and went in and organized the chaos after the devastation of World War II. That was about all the longtime York countian would impart.

But he obviously remembers that moment so poignantly that he delivered these equally memorable photographs.

So here they are and here are some links to other Memorial Day stories about everyday York County fighting men:

World War II soldier talks about life after being wounded 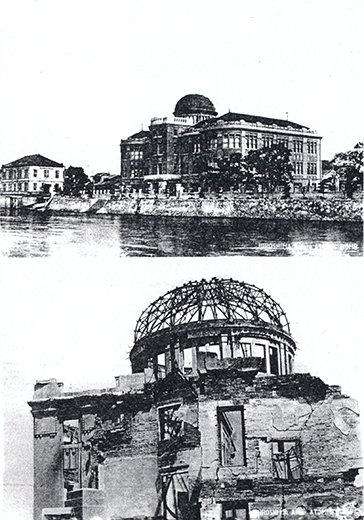 Richard Alwine furnished these before and after photographs of street scenes from Hiroshima after the nuclear bombing in World War II. 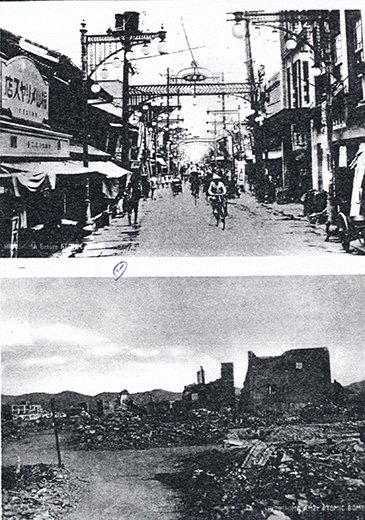