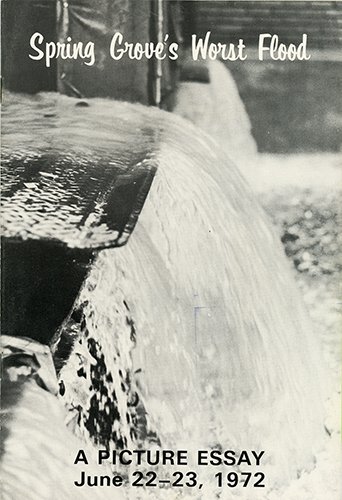 This is the cover of a booklet published by Walt Geiger and Dave Leonard to show the impact of Tropical Storm Agnes on the Spring Grove, Pa., area. ‘Codorus Creek crests 96 inches deeps at mill dam, topping 1933 record of 54 inches,’ an introduction to the photo booklet states. Here, water spills onto Spring Grove’s main street from a Glatfelter loading dock. Also of interest: York County weather forecasts before, during and after Tropical Storm Agnes’ wrath.

Much has been written and photographed about the wrath of Tropical Storm Agnes in the York area.

But not as much is available about its impact throughout York County.

Insight about its widespread damage came from a source within the newsroom of the York Daily Record/Sunday News.

She garnered the copy from its author.

Walt Geiger, who along with Dave Leonard wrote and photographed the flood-ravaged area in June 1972, is Abigail’s father.

The Spring Grove native is remembered by many in that southwestern York County community for his  Glatfelter Memorial Library design.

Interestingly, the Spring Grove library has been in the news. Actually, Glatfelter Memorial’s predecessor has been making the headlines -the endangered Hoke House.

Walt Geiger went on to become an internationally known architect. (Check out his Linked In profile and that of his current firm, MulvannyG2 Architects and you’ll see Disney in there, among other high-profile projects.)

So, Walt Geiger has left an imprint on York County with the library and his booklet.

And his daughter, Abigail, is making an impact, too, applying her considerable digital and journalistic skills across the York Daily Record’s many web and mobile platforms. 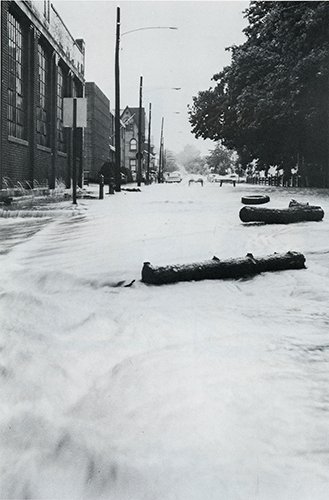 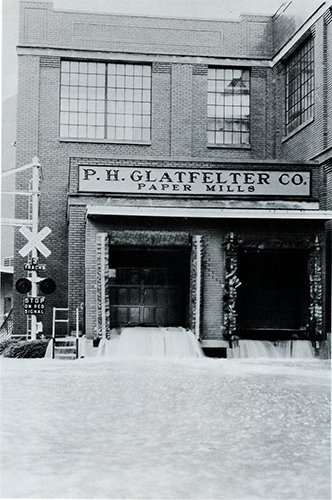 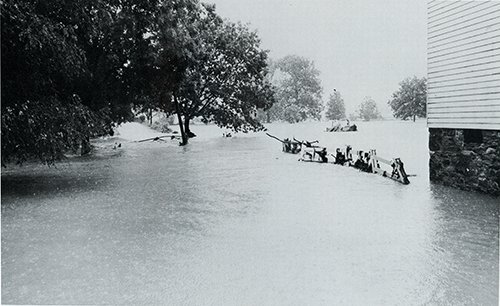 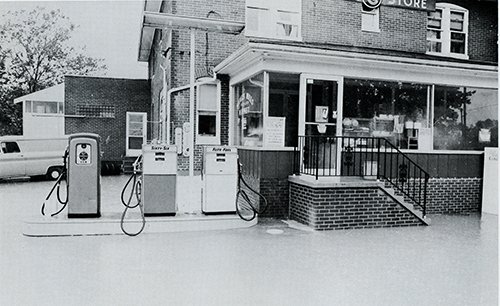 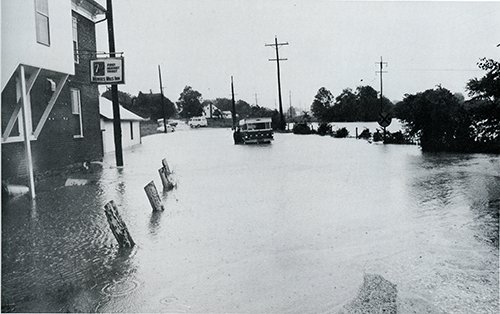 More from Menges Mills. The inn in that village. 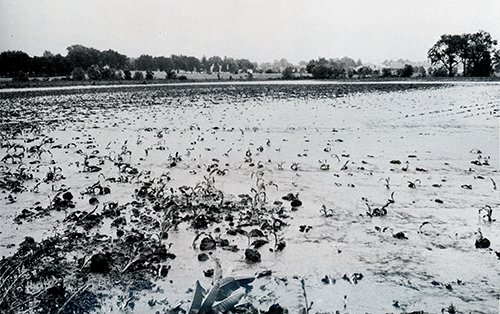