Remains of the Susquehanna and Tidewater Canal await exploration in York County, Pa. 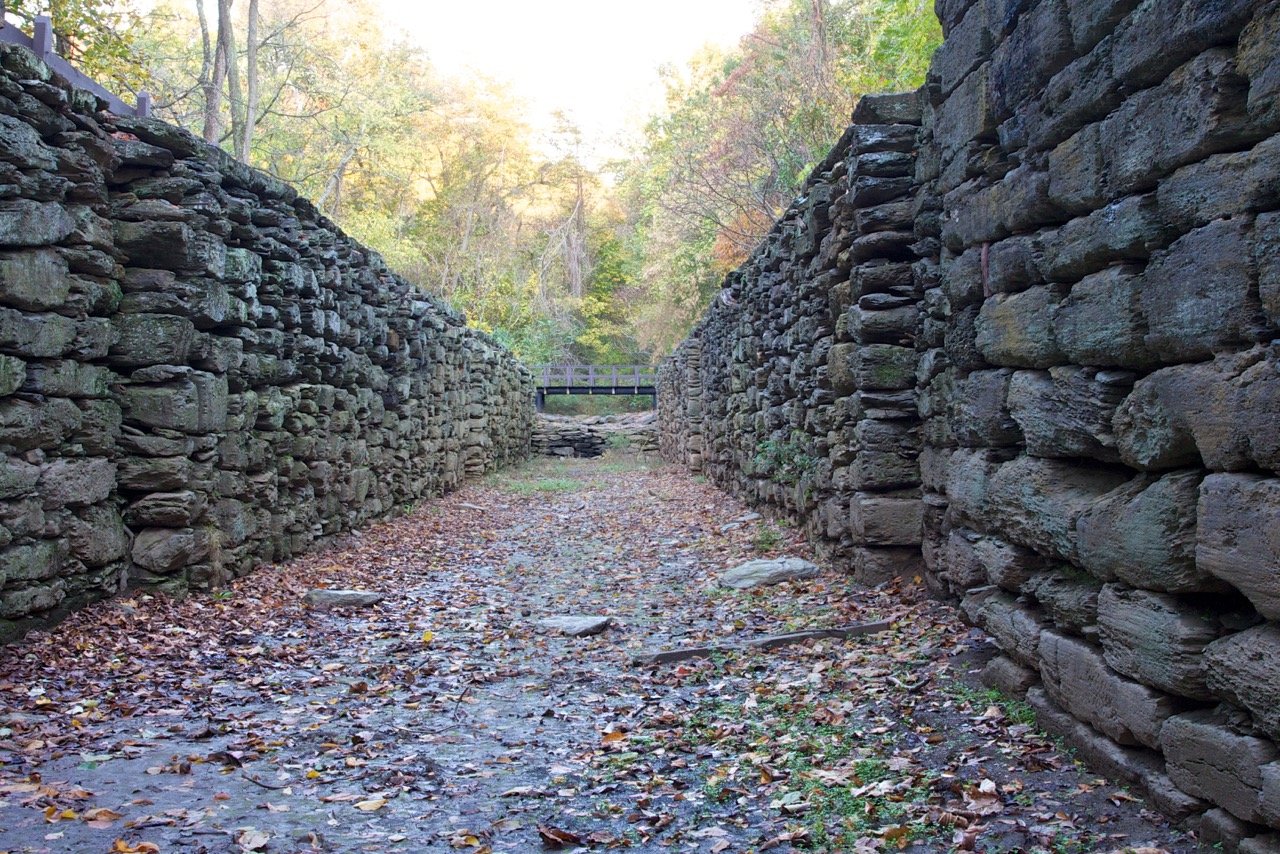 The Susquehanna and Tidewater Canal connected Wrightsville and Havre de Grace in Maryland. It actually connected a large swath of Pennsylvania with ports in Maryland. Vestiges of the canal can be found along its 45-mile length. We’ll pick up the canal history here  from the Susquehanna Museum at the Lock House in Havre de Grace and extend it through two picture captions below: ‘Construction on the Susquehanna and Tidewater Canal was begun in 1836 and completed in 1840. The 45 miles of canal ran from Havre de Grace at the top of the Chesapeake Bay to Wrightsville, Pennsylvania. It interconnected with nearly 4,000 miles of other canals throughout the Midwest and Eastern United States and opened central Pennsylvania to convenient trade with Philadelphia and Baltimore… .’ Also of interest: 5 images explore Wrightsville’s bridgehead, upstream and down. 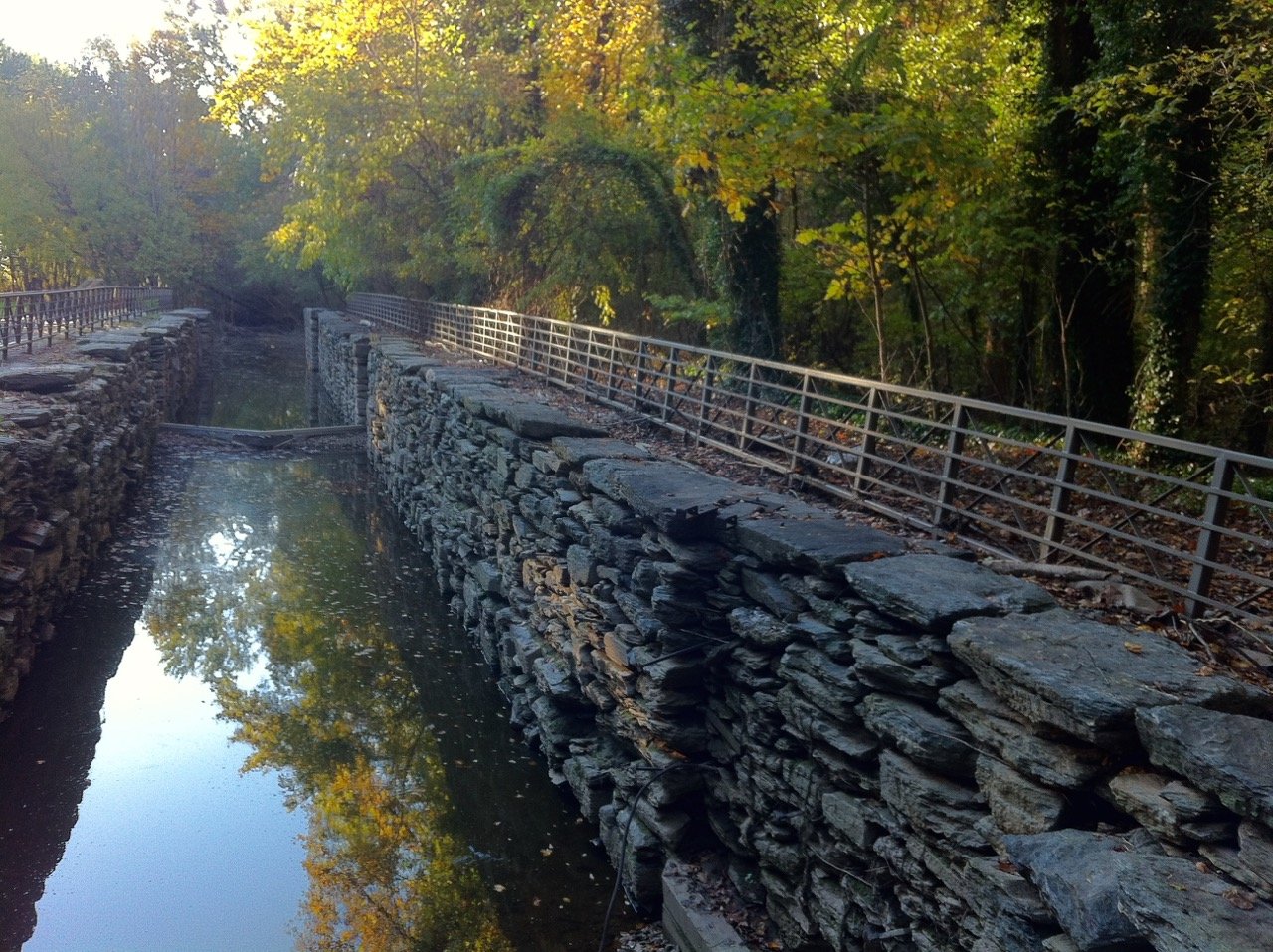 ‘ … A total of 29 locks, 19 in Pennsylvania and 10 in Maryland, raised or lowered canal boats a total of 233 feet to compensate for the elevation difference. The boats were pulled by mules. Lumber, farm products, and especially coal were the primary cargoes transported via the Canal during its heyday in the 1860s and 1870s… .’ Also of interest: Freedman kisses earth as canalboat crossed Mason-Dixon Line. 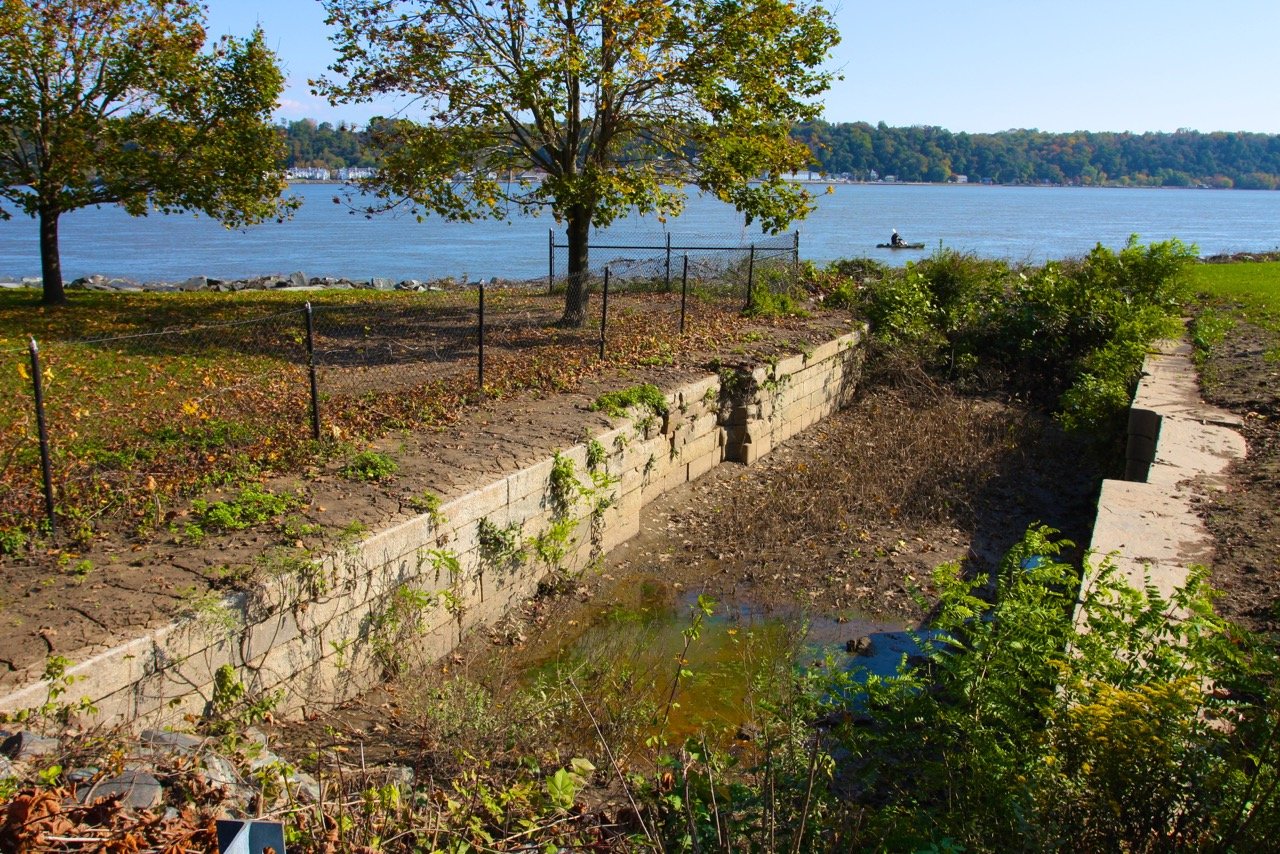 ‘… With the advent of the railroad, the role of canals began to decline. Railroads were faster, cheaper to maintain, and could operate 12 months a year. In fact, the Reading Railroad acquired the Canal in the 1870s, eventually selling it to an agent of the Philadelphia Electric Company in 1902 for the future construction of the Conowingo Dam. Thus ended the active life of the S & T Canal and the Canal Era in Havre de Grace.’ Also of interest: Placid canal harmed Susquehanna River.

Other stories and photographs about the Susquehanna River.

All YorkTownSquare stories and photographs from the start.