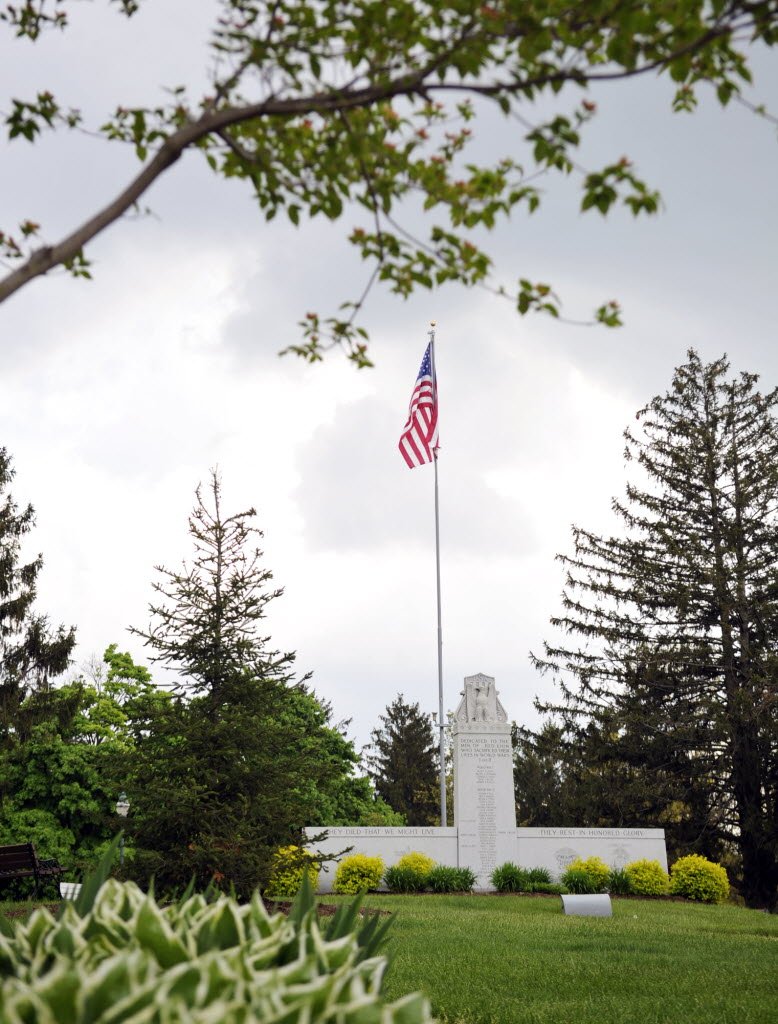 The link was the trolley system that snaked throughout the county at the turn of the 20th century.
The Red Lion Centennial Commission’s history said popular Sunday excursions to Highland Park sparked some ministers and churches to protest inappropriate activities on the solemn Sabbath.
Townsman J.A. Miller saw an opportunity to provide a quieter Sabbath opportunity and cleared Fairmount Park, Red Lion’s tallest point and one of York County’s highest as well. (Some quick stats on this: York County’s highest peak is Stonehead, 3.5 miles southwest of Dillsburg. Round Top – also Ski Roundtop, now Roundtop Mountain Resort – is 1,355 feet above sea level. A 1925 history said this of those northern York County hills: “Round Top … and its quiet neighbor, Knell’s Hill, are isolated peaks in Warrington Township.”) …

To do so, he received permission from the land’s owner, Catherine Meyer, the mother of Red Lion. For decades, Meyer was one of that borough’s most respected citizens, no small feat for a woman in those days.
A picnic pavilion sprang up the next year and other improvements followed. The park is officially dated 1938, after Depression-era workers landscaped the grounds facing Boundary Avenue. On the other side, the park offers one of York County’s best views.
In 1946, workers constructed the park’s most interesting feature — a military memorial. It commemorated five World War I and 27 World War II dead from the Red Lion area. During WWII, a flag in the town’s square bore the stars of the dead, but the monument permanently marked their sacrifice.
The park area is lined with beautiful brick homes and at least one bed and breakfast. It has the feel of another world, on top of a tall hill.
Yet it’s off Broadway, Red Lion’s main drag, so one of York County’s most beautiful parks goes overlooked.
At least, it has outlasted its older cousin, Highland Park. The old street car park off Highland Avenue is now mostly a quarry.
So there it is, overlooked York County landmark No. 23, Red Lion’s Fairmount Park.
Other overlooked York County sites and landmarks:
— The JCC’s Holocaust sculpture
— The Little Courthouse
— Aldersgate United Methodist Church’s Copper Beach carving.
— Prospect Hill Cemetery
— War Mothers Memorial 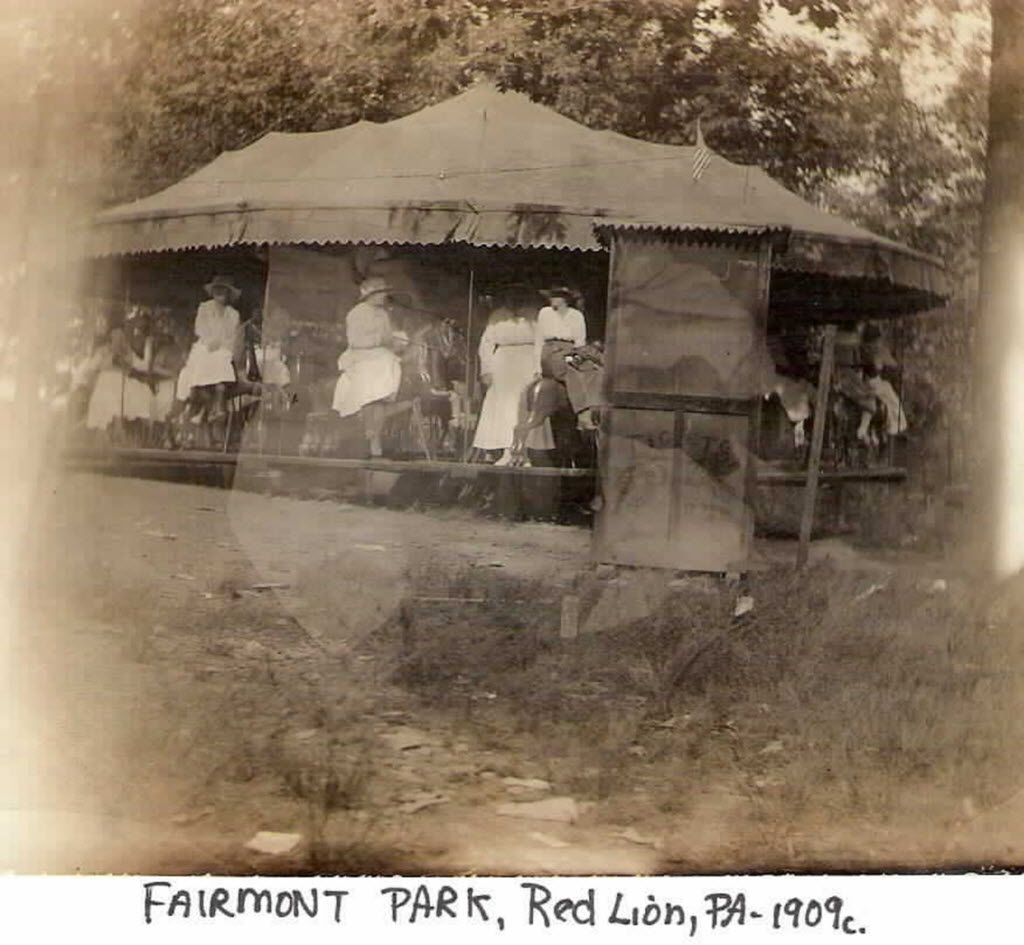