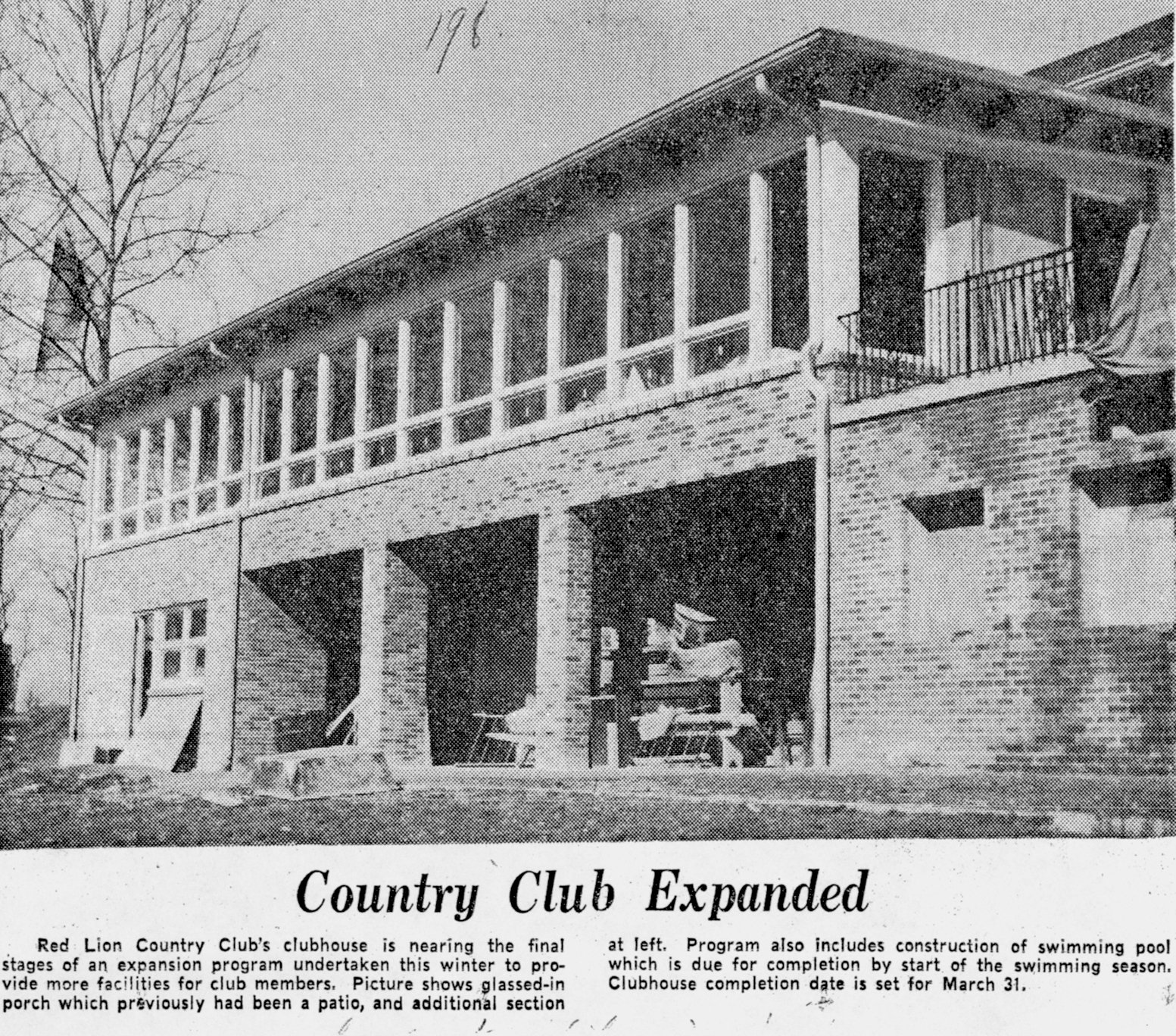 An early morning fire badly damaged the old Red Lion Country Club building.This 1956 clipping, from York County, Pa., Heritage Trust files, shows one of the improvements to the York Township building. Like the Hanover Country Club’s Abbottown location, the Red Lion Country Club has sat on land originally purchased in 1937. The club has not operated as such for several years and is currently owned – and placed up for sale – by the Red Lion Area School District. Update (2/16/15): The cause of the fire has been ruled as arson. Also of interest: Red Lion retooling from a town where people made things to one with a service focus and A short history of golf in York County, Pa.

The landmark Red Lion Country Club and its building, a community meeting place for many years, might now be part of history.

The building sustained widespread damage in a fire this morning.

The 1980 book ‘Red Lion: The First 100 Years’ provides this history of the Country Club, excerpted here: 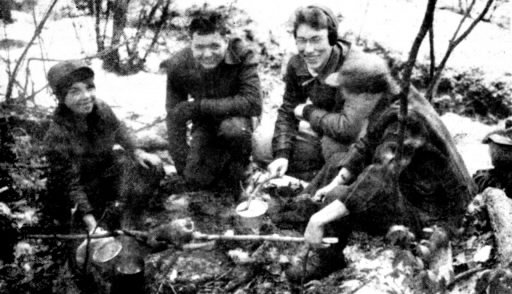 Red Lion Echoes, a newsletter mailed to those in the military in World War II, shows Boy Scouts, Girl Scouts, Campfire Girls and their leaders near the spring at the Red Lion Country Club in 1945. The former nine-hole golf course is a well-watered place with Barshinger Creek winding its way through its fairways. Visit this photo gallery of the fire-damaged country club.

“The Red Lion Country Club is nestled in one of the more picturesque settings in York County. Located just off Route 24 … it can easily be seen as one travels south on the road. A beautifully landscaped, well kept property, it is a fine example of a family type country club. The general manager is Mr. A.W. Fahey.

“In 1937, approximately eighteen interested persons purchased property southwest of the borough of Red Lion, obtained a charter and established the Red Lion Country Club. The aforesaid property was formerly the site of an organization known as the Lincoln Fraternity. Claude P. Young, now deceased was the Club’s first president.

“One of the first activities of the club was duck pin bowling and was quite popular with the members for many years…. .

“Golf followed a few years later and in 1947 land was obtained for the construction of a golf course. This necessitated the expansion of facilities and in 1950 men’s and women’s lock rooms were added to the club house. Later redesigning greatly improved the course when the number five and six holes were relocated thus making it one of the most challenging nine hole courses in the county.

“A tasteful ballroom now occupies the second level where the members enjoy many social occasions. These facilities, which can accommodate 250 person, are available to the community at large for banquets, dinners, dances, etc., upon reservation.

The history goes on to explain “The Red Coach Lounge” on the lower level and the construction of tennis courts in 1976.

“This brings to the four hundred and twenty-vie member families a very well rounded sports as well as social program at the Red Lion Country Club,” the Red Lion history book states.
+++ 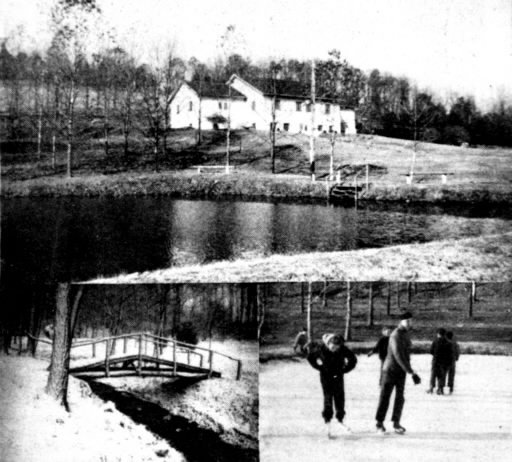