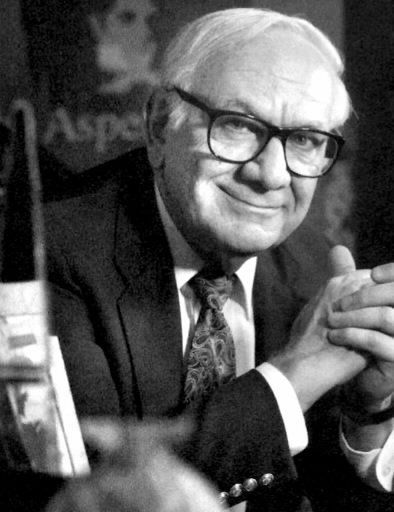 In a 1996 scholarly paper, York College’s Van Baker said York native and Pulitzer Prizer winning composer Dominick Argento’s work ‘seem to find real people expressing their emotions clearly and convincing through song.’ Argento life and work was one of four topics covered in scholarly articles featured in the 2014 edition of the “Journal of York County Heritage” Also of interest: Dominick Argento believes piece for National Cathedral is his best.

There’s a lot to take in from Baker’s story in the 2014 Journal of York County Heritage titled ‘An Artist’s Spotlight: Tracing Dominick Argento’s Musical Rise from York Roots.’

He put a piano on the wish list for his 16th birthday. To his surprise, he got more than a piano. He received from his father a baby grand, made only a few blocks away at Weaver’s Organ and Piano Co.

“Dominick says that his generosity insured that he would become a musician,” Baker wrote.

Other scholarly pieces in the 2014 journal:

– ‘A Family of Printers: The Billmeyers of York Town and the Early Printing Profession’: Stephen H. Smith.
– ‘A Final Gathering: Considering the Old German Brethren Church of America’s Annual Meeting in York, 1912’: Elmer Q. Gleim.
– ‘Josiah Wilson and the uses of Autobiography: A York County Presbyterian Reflects on His Life’: Richard K. MacMaster. 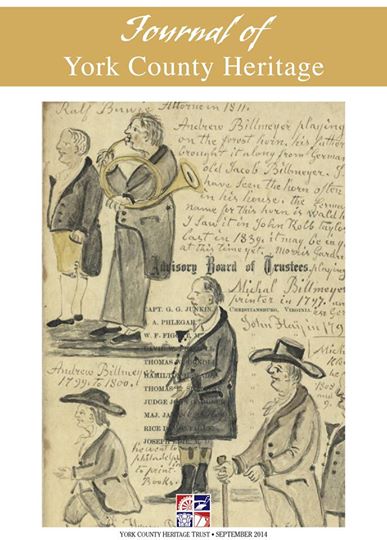 The Journal of York County Heritage, 2014 edition, is available to purchase at YorkHeritage.org.

Dominick Argento on York County Heritage Trust Facebook, with links to his interview on WITF: