Public pools plan Memorial Day weekend openings, but Playland and others exist only in memories 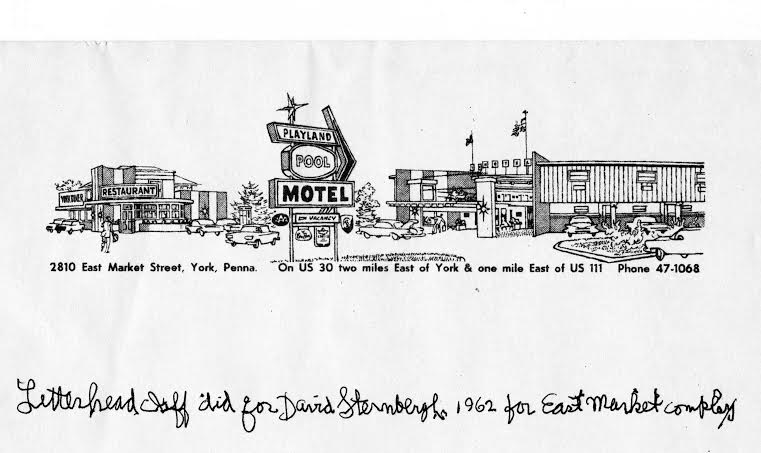 With Memorial Day approaching, pools are primed to open. But here’s one that is long gone: the Playland pool. Here, artist Cliff Satterthwaite explains the purpose of his drawing of Springettsbury Township’s Playland complex. Other York County, Pa., community pools preceded Playland or followed its lead in shutting down over time. Glady’s Pool in Stewartstown was one. Sun Valley pools and Wynfield pools in York Township closed more recently. Today, an increasing number of residents can afford private backyard pools, leaving community pools without a community. Fortunately, several public pools remain open. See this story. Also of interest: Check out the old Playland Pool from the air. 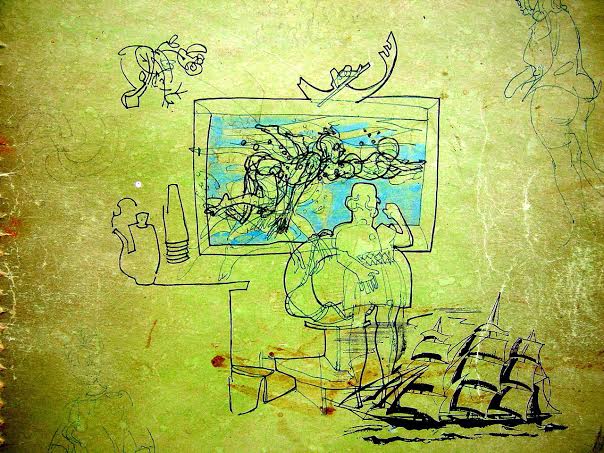 After Cliff Satterthwaite sent in a Playland pool watercolor, he followed with a drawing of the pool’s viewing window in the connected hotel’s lobby, through which you could see swimmers under water.  He also described a 36-inch detailed Conestoga wagon with (he believes) an eight-horse team in that room. Does anyone remember either the window or the miniature Conestoga wagon? Please comment below.

More neat stuff from all  over … .

“I don’t recall ever having come across this Raffensberger anecdote,” he wrote.

History mystery: Join in by click on the links!