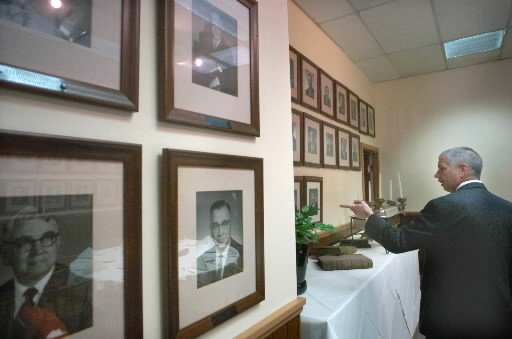 A recent letter to the editor from Crispus Attucks Association praised East Market Street’s Lafayette Club for playing host to a fundraiser to support an Underground Railroad museum.

That letter in the York (Pa.) Daily Record/Sunday News is pregnant with meaning… .

York’s Crispus Attucks Center, named after a black man who was a victim of the Boston Massacre in 1770, was founded in 1931 to provide recreational and social activities to a growing black community who were largely segregated from such amenities in town.
One of the segregators was the Lafayette Club, which did not admit women members until the early 1990s and black members until the late 1990s.
Proceeds from the books and flower arrangements sold at the fundraiser went to the William C. Goodridge Freedom House and Underground Railroad Museum, 123 E. Philadelphia St.
Goodridge, a former slave, operated successful businesses in York in the mid-1800s, and his house is believed to have been linked to the Underground Railroad.
So the March event brought together a historically black organization raising funds for a museum named after a former slave who aided fugitives from slavery and a club that is one of York’s former bastions of segregation.
It tied together the American Revolution, the Civil War and the war against racism.
Ah, progress, even at a snail’s pace. 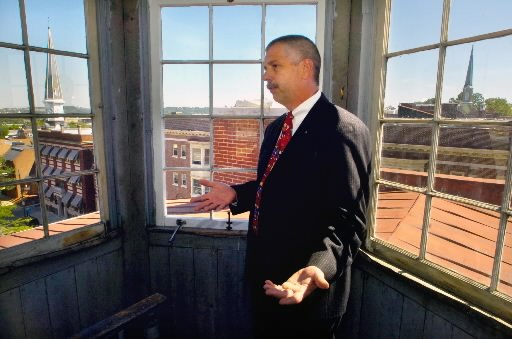 John Bailey, club president, provided a media tour several years ago, including a look at York from the Lafayette Club’s cupola. For a look at the club’s most prominent furnishing, check out: Marquis de Lafayette.