Evil in York County’s Hex murder came from outside – relative 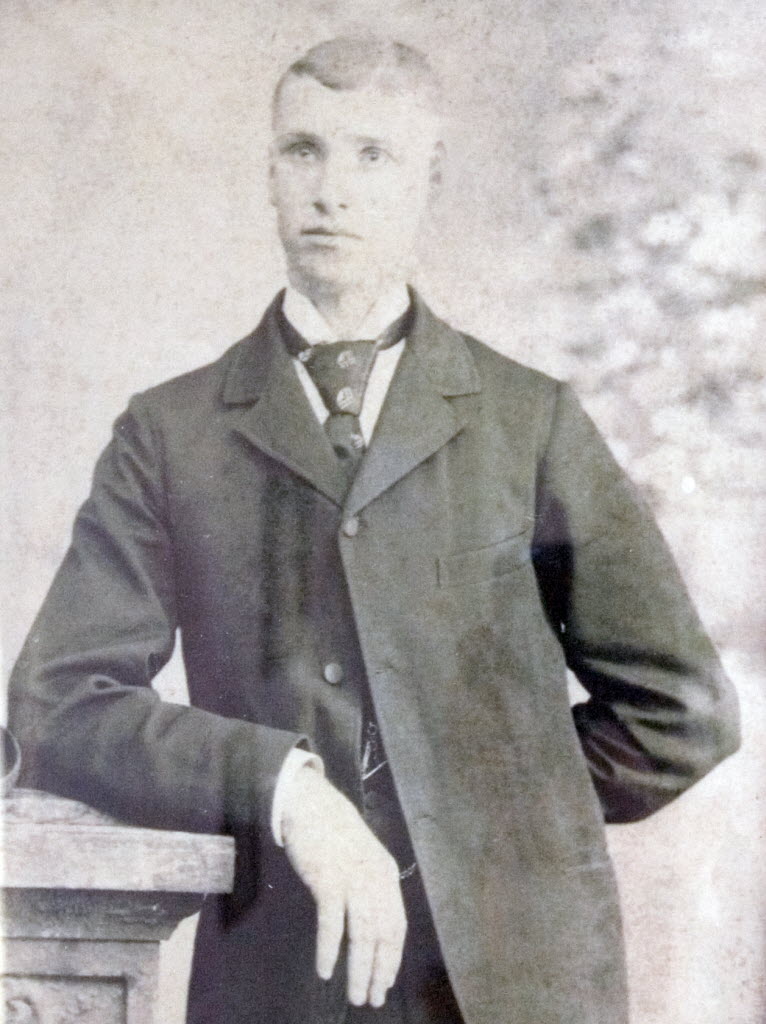 Nelson Rehmeyer, victim in the Hex murder of 1928, is seen in this family photo on his East Hopewell Township farm.

On Thursday, the media was granted access to the house of Nelson Rehmeyer, victim in the Hex murder case.
York Daily Record/Sunday News photographer Paul Kuehnel was there with both video and still cameras.
Caryl Clarke reported from the scene and came up with a message from victim Nelson Rehmeyer’s great-grandson: “Whatever befell this small, turn-of-the-century German farmhouse came from the outside, not from within.”
We wish those behind the effort to showcase the house the best of everything.
But we will put up this precaution in our Sunday Viewpoints section in Scott Fisher’s opinion piece “Hex house to offer tours”:

Before the Dover ID trial, and the 1969 race riot homicide cases, there was the 1928 “hex” murder of Nelson Rehmeyer in North Hopewell Township. It certainly rivaled the two more recent cases for attention focused on York County.
The case sparked international interest as three men were accused of killing a witch doctor they believed had hexed them.
Now the murder victim’s great-grandson is hoping to open the family home to the public. It sounds intriguing — a good opportunity for folks to delve into a fascinating chapter of York County history. Assuming, that is, it’s tasteful and not just some lurid, Halloween haunted house attraction.
And also assuming the venture can get zoning approval. Township officials could end up putting a, er, hex on the plan.