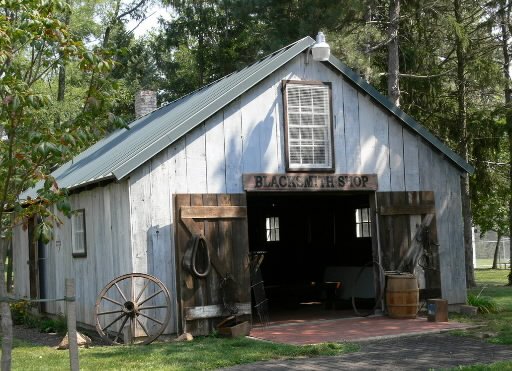 Call it a recycling project.
The Greater Dover Historical Society has salvaged stuff from an old blacksmith shop in Dover and assembled it in a reconstructed model at Ketterman Park.
The park is located on Butter Road behind Dover Elementary School.

The shop is yet another example of history coming alive. For a listing of other unknown or little-known treasures posted on this blog, search for the following in this blog’s archives: … 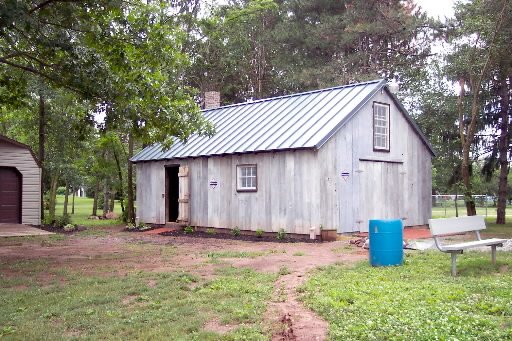